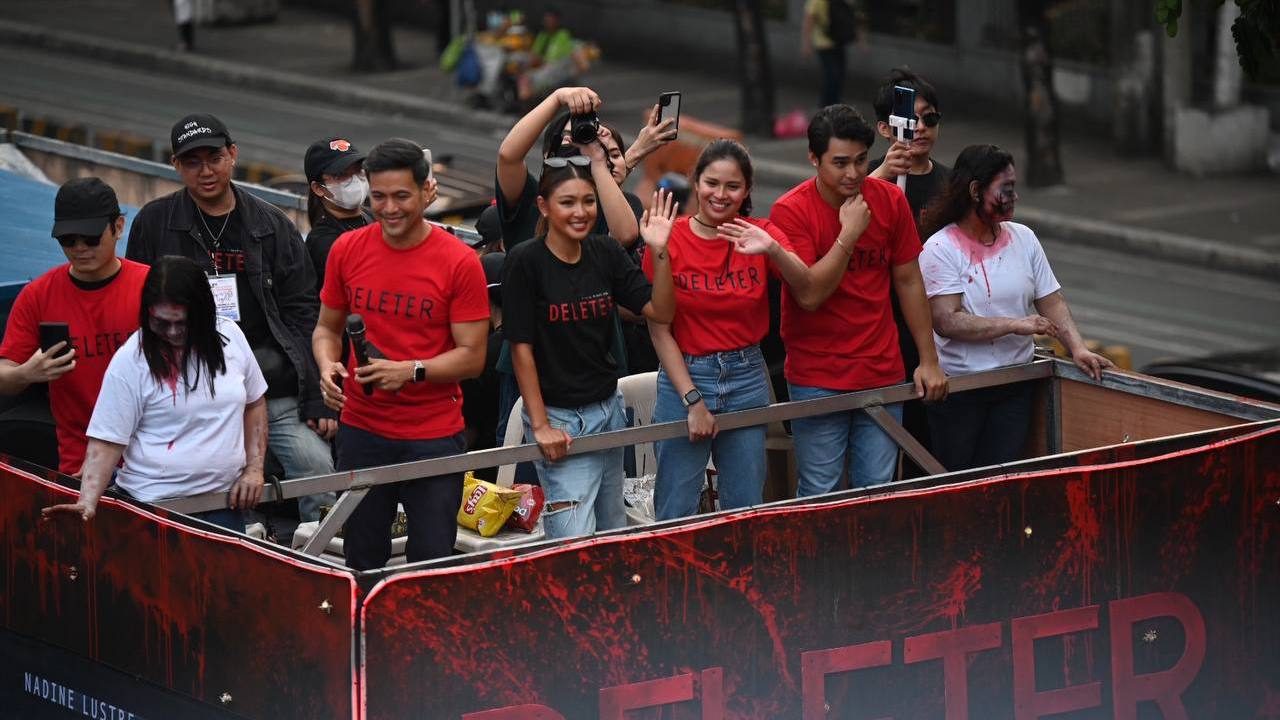 MMFF. The stars of 'Deleter' wave from atop their float at the Metro Manila Film Festival Parade of Stars. 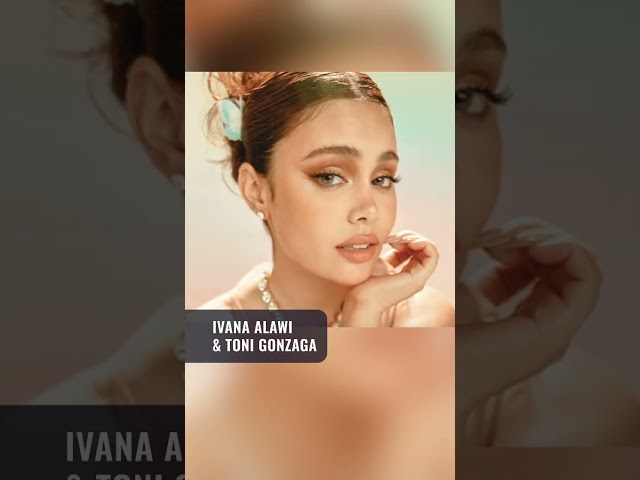 Lustre, who made her big screen comeback with Deleter, beat Heaven Peralejo of Nanahimik Ang Gabi, Ivana Alawi of Partners in Crime, and Toni Gonzaga of My Teacher in the Best Actress category.

Meanwhile, Mamasapano: Now It Can Be Told and Nanahimik Ang Gabi were named as the 2nd and 3rd Best Picture, respectively.

Deleter revolves around Lyra, a content moderator who has seemingly become immune to the horrors of her job, which is to filter disturbing videos from social media platforms. Her routine will, however, be thrown off course when she becomes involved in an investigation into the mysterious death of one of her coworkers – a death that seems to haunt her increasingly.