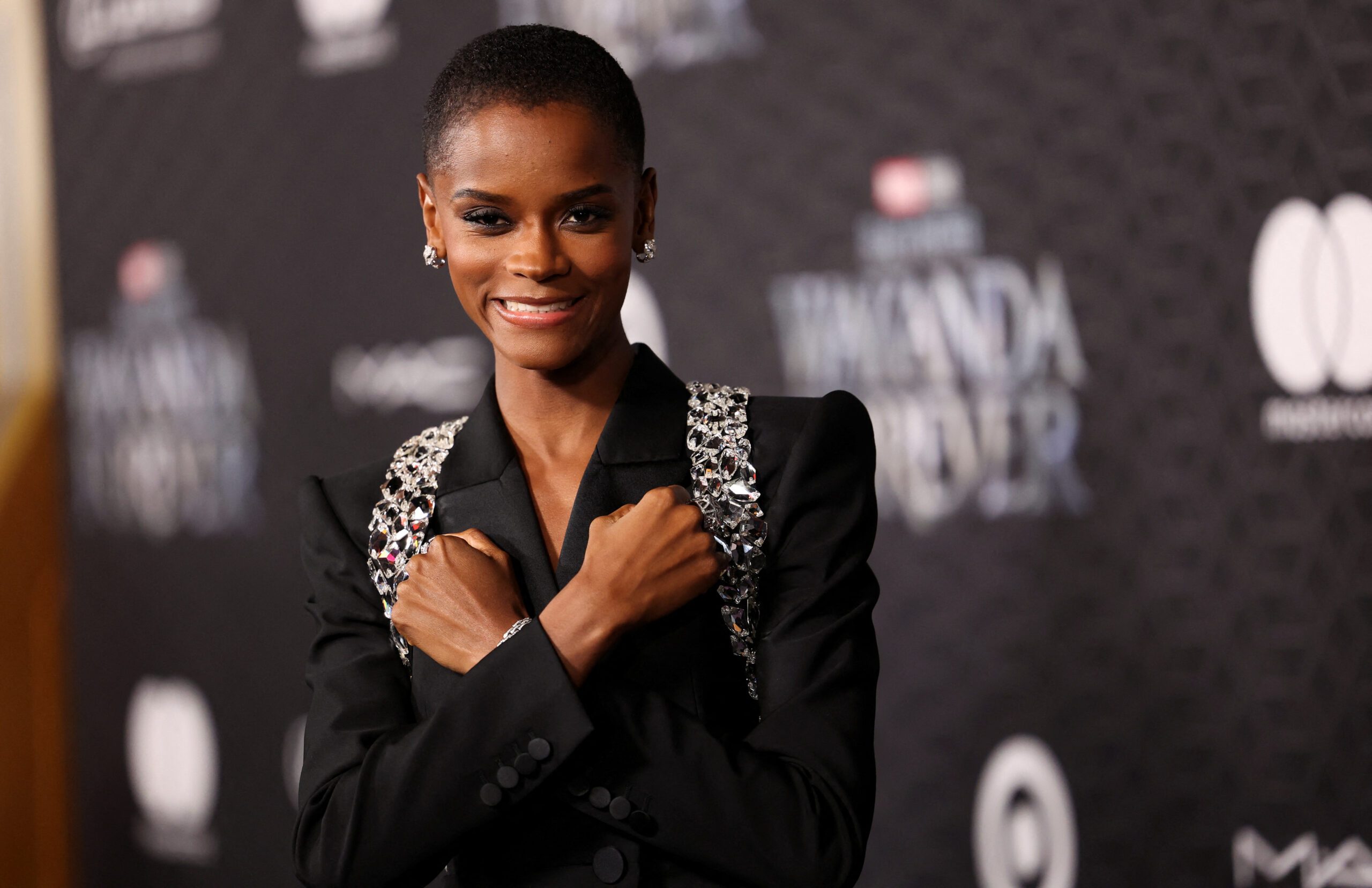 Facebook Twitter Copy URL
Copied
The 'Black Panther' sequel scores a 94% positive rating on Rotten Tomatoes, with only five out of 81 critics rating the film as rotten

The film, which arrives in theaters on Friday, November 11, scored a 94% positive rating on Rotten Tomatoes, with only five out of 81 critics rating the film as rotten.

The Marvel Studios film follows Queen Ramonda, Shuri, M’Baku, Okoye and the Dora Milaje as they work together to protect Wakanda in the wake of King T’Challa’s death.

Director Ryan Coogler scrapped his original script for the Disney project after the film’s lead Chadwick Boseman passed away in 2020 due to colon cancer. Instead of T’Challa grieving lost time after “the blip,” the driving force of the movie became centered on Wakanda mourning their leader.

Aaron Perine of Comicbook.com wrote, “Through the collective efforts of a cast intent on doing right by the man who started it all, the film percolates with purpose. There is a new Black Panther, and they will figure into the future of this universe. After the credits, there’s a big surprise.”

Her 5/5 rating for the film is echoed by most other critics who believe the movie is a standout in Marvel’s Phase 4.

“Black Panther: Wakanda Forever is by far the best film in phase 4 of the Marvel Cinematic Universe. Phase 5 has some big shoes to fill after this one, and hopefully, the storytelling can create the same kind of authenticity and greatness this movie has,” Jamie Broadnax of Black Girl Nerds explained.

With that said, not all critics were satisfied with the movie. Robbie Collin of the Daily Telegraph gave the movie a 1/5 and explained that the long film was a struggle to watch.

He described the motion picture as “a near-three-hour endurance run of gloomy photography and turgidly staged, emotionally empty two-way conversations, all seemingly designed to sap cast and viewers’ combined will to live.”

Stephanie Zacharek from Time magazine had a similar takeaway, writing “Ticking boxes isn’t the same as pulling magic – or even just insight – from thin air… The sad reality is that the show must go on, and without (Chadwick Boseman), it’s just more of the same. Our job is to pretend it’s enough.” – Rappler.com