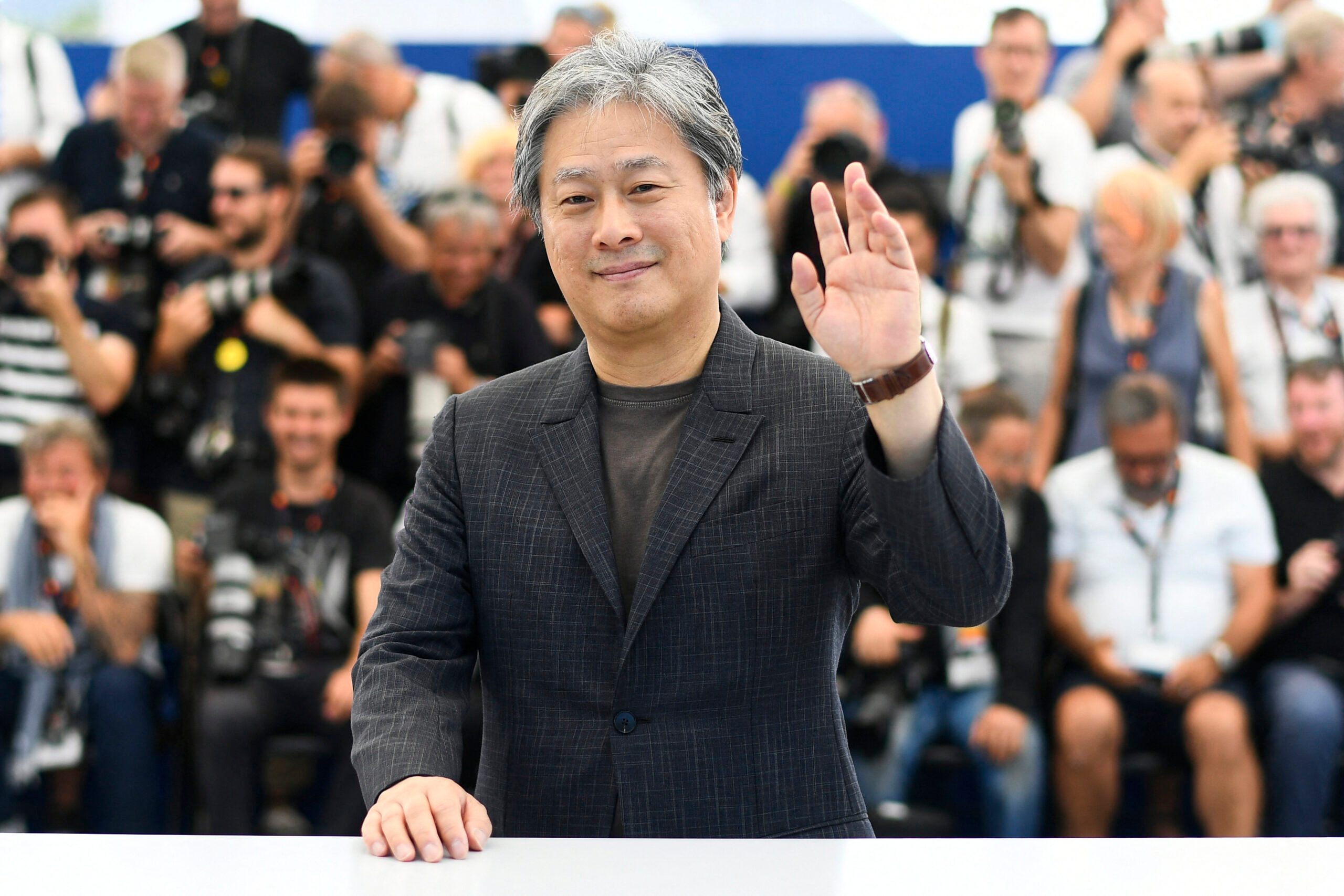 The romantic thriller about a detective and murder suspect who become infatuated with one another features, contrary to the expectation of some, little violence or nudity.

“When something is not in the film you say why isn’t it there and the other way around,” Park joked when asked at a Cannes press conference if the film marks a new direction for him.

Park Hae-il stars as police detective Hae-joon, who is investigating the death of an avid climber who fell from a mountain peak. Meeting the man’s wife, a mysterious woman of Chinese origin, Hae-joon suspicions grow when she shows no sign of shock over her loss. He starts observing her and over time the two develop feelings for one another.

“There are lots of police stories but they are usually very rough, very violent and in this case the detective is very clean-cut and kind. He doesn’t use violence, or at least uses it as little as possible in order to solve all these mysteries,” said actor Park Hae-il.

“Through my performance I wanted to portray a new kind of a cop,” the actor said.

Decision to Leave is Park’s fourth film at Cannes, with 2004’s Old Boy winning the festival’s Grand Prix and Thirst tying for the Jury Prize in 2009. It is one of 21 titles vying for the festival’s top honor, the Palme d’Or, this year. – Rappler.com