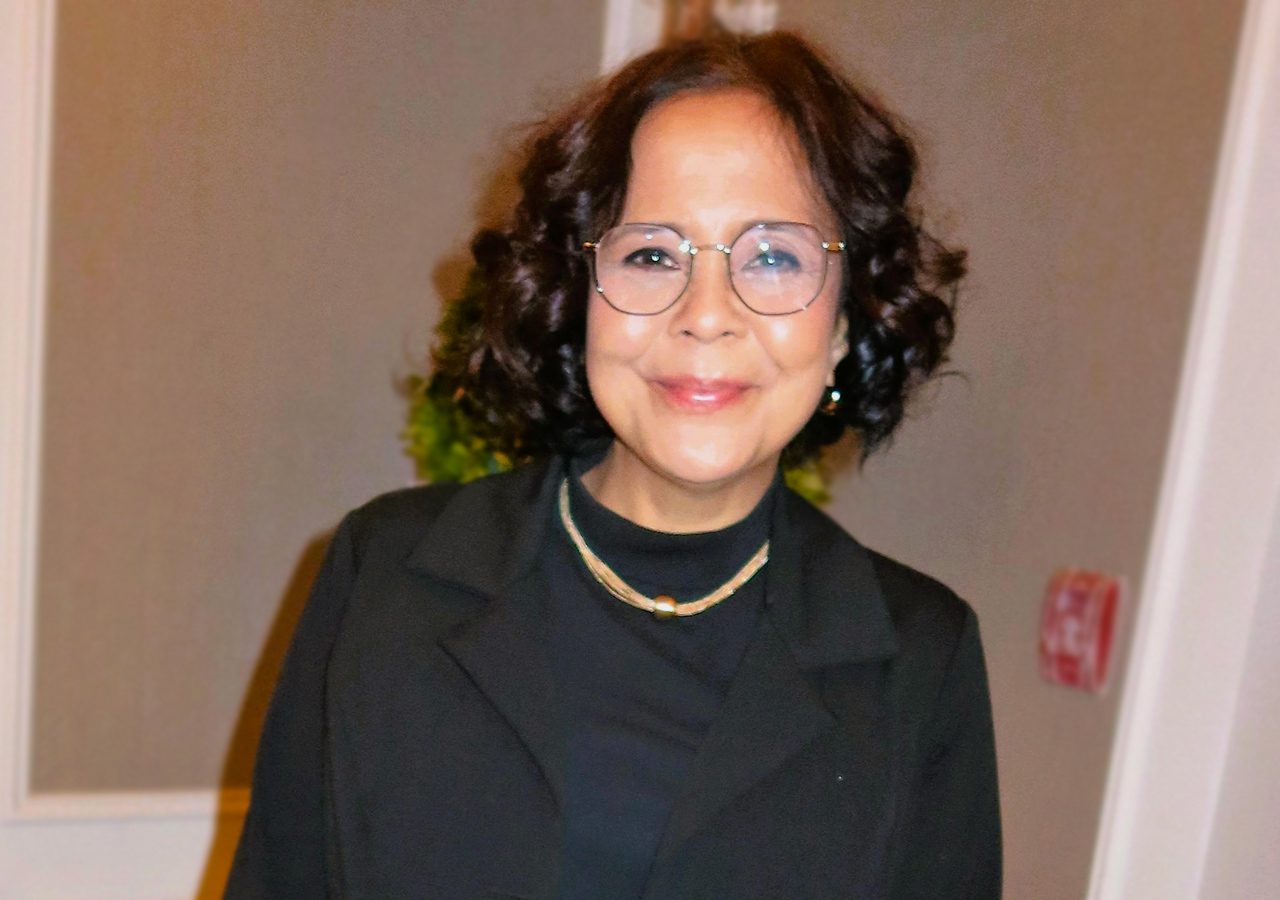 MANILA, Philippines – Filipino actress Dolly de Leon continues to make waves in international award-giving bodies as she gets longlisted for Best Supporting Actress at the 2023 British Academy of Film and Television Arts (BAFTA) Awards for her performance in Triangle of Sadness.

The list, which was released on Friday, January 6, sees Dolly as one of the 10 actresses included in the Best Supporting Actress category. According to the BAFTA website, a total of 260 performances were submitted for consideration in this specific category.

Here are the stars that are being considered by BAFTA for the Supporting Actress category:

BAFTA said that from this longlist of 10, a nominating jury will select three performances to make up a nominee list of six performances, while all film voting members will determine the winning performance in the final round.

The list of the final nominees will be announced on January 19, while the awarding ceremony will take place on February 19.

The inclusion in BAFTA’s longlist comes after Dolly won in December 2022 the Best Supporting Performance prize at the LA Film Critics Association Awards. She is also the first Filipina to earn a Golden Globe nomination, with the awarding ceremony happening on January 10.

Dolly was also featured in British Vogue’s Hollywood portfolio 2023 as one of its “30 world’s most famous stars.”

The film premiered at the Cannes Film Festival in May and later won the festival’s highest prize, the Palme d’Or, putting Dolly in the international spotlight. – Rappler.com

[Only IN Hollywood] Dolly de Leon: ‘Every Filipino is with me on this journey’ 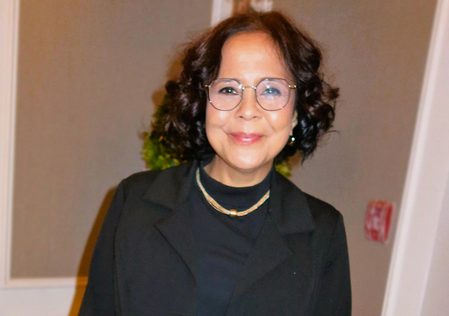