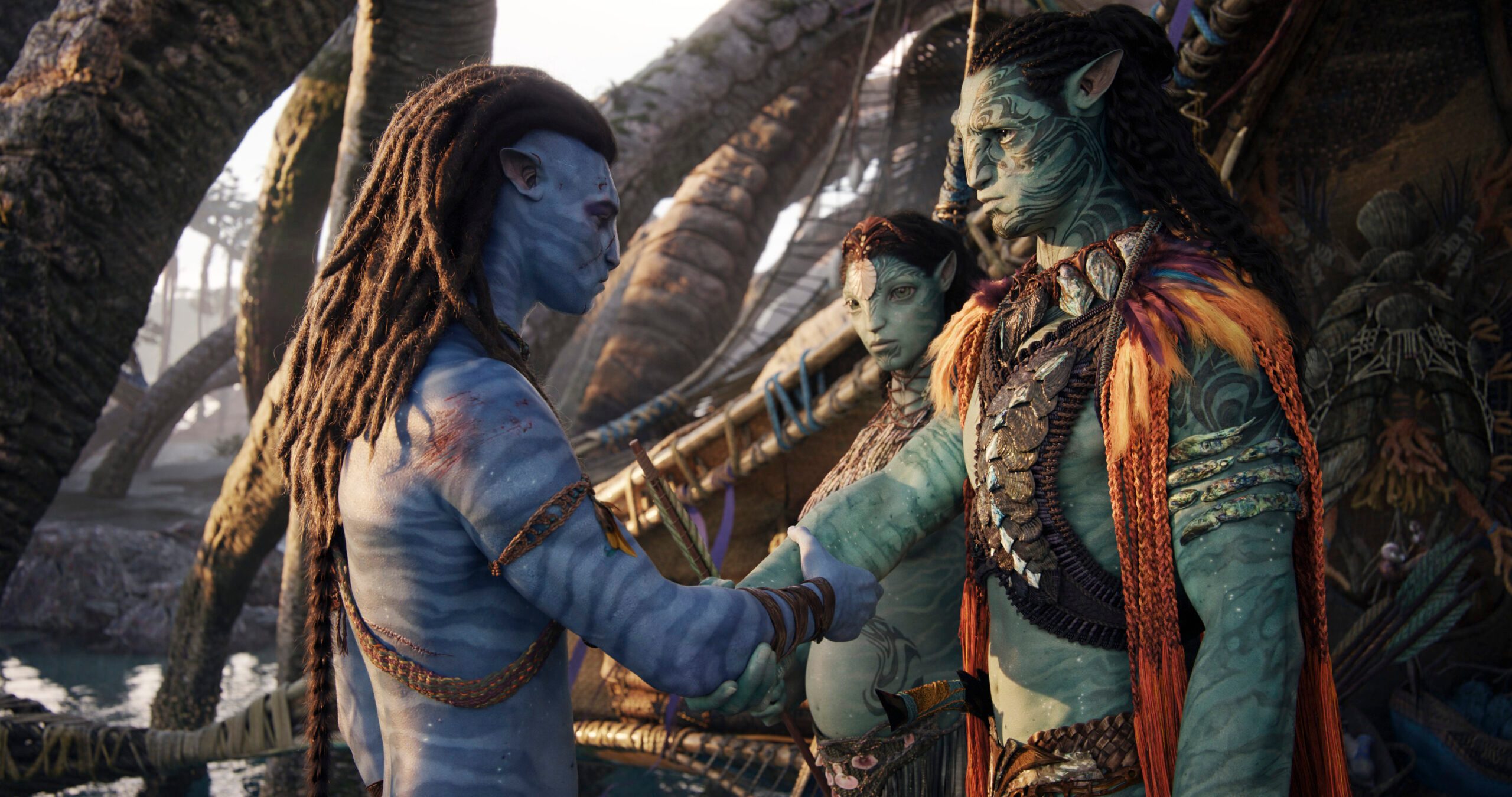 LOS ANGELES, USA – The sequel to movie box office champion Avatar arrives in theaters this week, 13 years after the first film, as cinemas try to recover from the pandemic and draw people away from streaming at home.

Hollywood’s big question about Avatar: The Way of Water is whether the follow-up to the highest-grossing movie of all time can attract enough moviegoers to recoup its massive production and marketing costs. Director James Cameron admits he is not sure.

“Can we be profitable in a changed market? Or are we just the last dinosaur dying after the comet hit? I couldn’t tell you that right now,” Cameron told Reuters ahead of the movie’s debut on Friday, December 16.

Distributor Walt Disney Co has not disclosed the budget for The Way of Water, but The Hollywood Reporter said production alone cost more than $350 million, putting it among the most expensive films in history.

Studios split ticket sales with theaters, and Cameron told GQ magazine that The Way of Water will need to make $2 billion just to break even. Only four movies besides Avatar, including Cameron’s Titanic, have crossed that threshold.

The original Avatar enchanted audiences with pioneering 3D technology that brought to life the lush moon Pandora and its blue, 9-foot-tall Na’vi people. The 2009 movie remains the highest-grossing film in history with $2.9 billion in global ticket sales.

But the lengthy interlude before the second film prompted questions about whether moviegoers still remember the story and have any interest in seeing it continue.

“The common perception has been the first movie didn’t enshrine itself in pop culture,” said Boxoffice Pro chief analyst Shawn Robbins, because it did not feed fans a quick succession of sequels.

Avatar was touted as one of the jewels in Disney’s $71 billion purchase of 21st Century Fox assets in 2019, a property it could elevate to franchise level alongside Star Wars and Marvel. Cameron has already filmed a third Avatar installment and part of a fourth.

The director said it was a “very legitimate concern” that audiences might no longer care about Avatar. But for him, those anxieties disappeared when the first The Way of Water trailer in May racked up 148 million views in 24 hours, he said.

“What does worry me is the market has contracted,” he said, “due to the kind of double punch of streaming and the pandemic.”

This year’s US and Canadian box office receipts are running 34% below 2019 levels.

Their peaceful life is interrupted when the Sky People, the Na’vi name for humans, return to go after Jake. The Sully family seeks refuge with the oceanic Metkayina clan and must quickly learn the ways of the water to survive.

This time, the 3D will showcase giant whale-like creatures, large flying fish and other animals that fill Pandora’s seas.

Filmgoers tired of 3D, however, in the mid-2010s. Some disliked wearing 3D glasses, or objected to paying the 3D ticket surcharge. Now, only Marvel superhero movies and a few other films come to theaters with a 3D option. Just 10% of ticket buyers choose that format, Robbins said.

For The Way of Water, moviegoers will have the choice of 3D or the traditional 2D.

Robbins is optimistic, he said, because Cameron is known for “delivering on his big bets. He’s always had a good feel for what audiences are looking for.”

On opening weekend, Robbins predicts The Way of Water will rack up at least $150 million at domestic theaters. Two-thirds of its total box office grosses will likely come from outside the United States.

The final tally will hinge largely on China, Robbins said. While the original film was a hit with Chinese audience and the sequel is cleared to play there, many theaters in China remain closed under the government’s “zero-COVID” policy. – Rappler.com