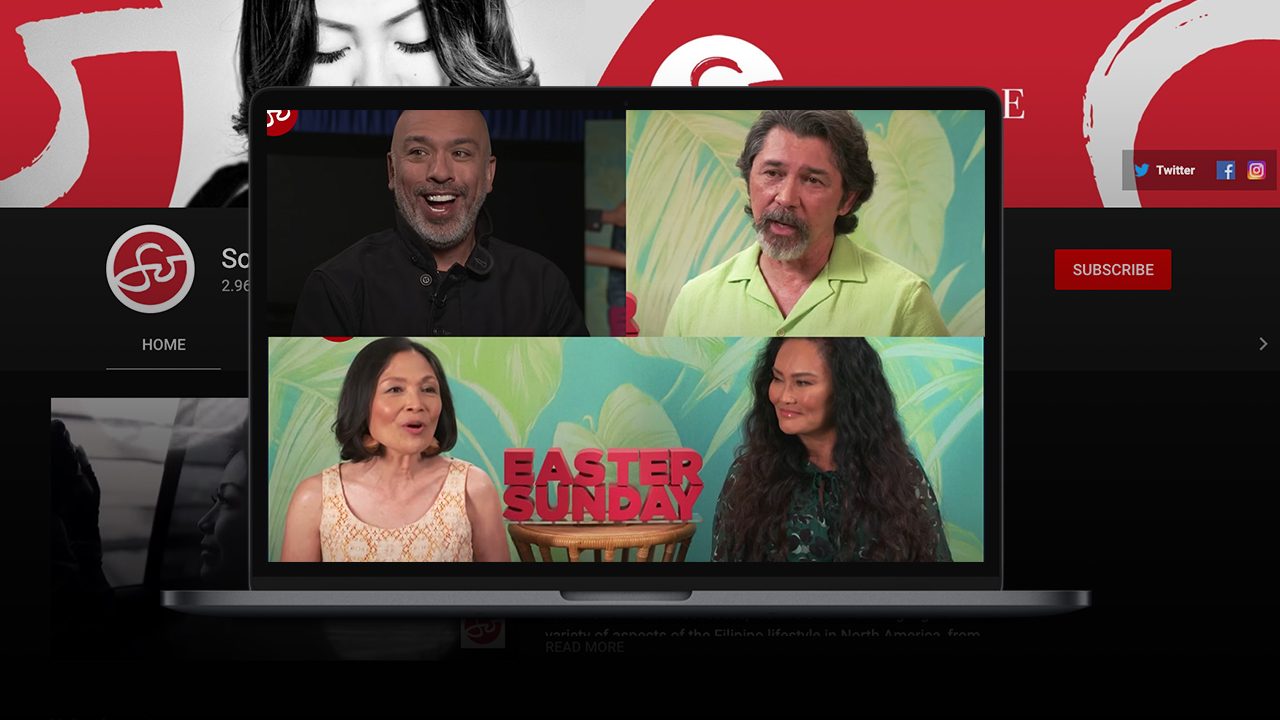 Jo Koy understands how important representation is in mass media.

The Filipino-American comedian let his Filipino roots be known on his first big platform, performing on The Tonight Show with Jay Leno. His routine didn’t have any Filipino material, but his sister had sown a Filipino flag on his Nike jacket just before he stepped onstage. The performance earned him a standing ovation and kick-started his career on the road to stardom.

Seventeen years later, Jo Koy is enjoying his greatest exposure yet, starring in his first feature film with the Filipino-centric Easter Sunday, which was released in over 3,000 theaters nationwide on August 6. Getting to bring Filipino-American culture to the big screen was like that Tonight Show moment “on steroids,” said Jo Koy. 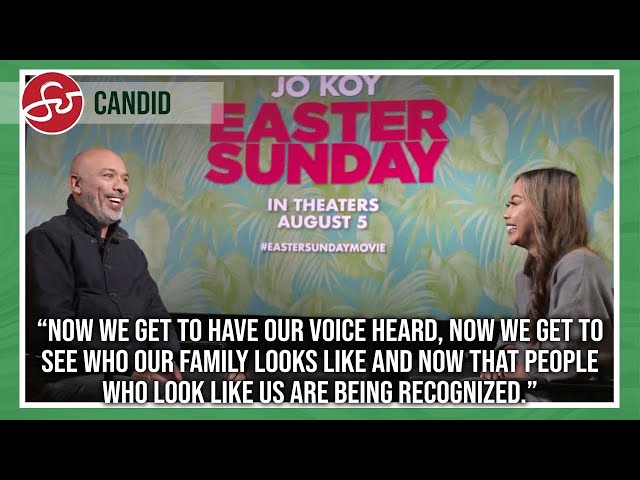 “Now we get to have our voice heard, now we get to see what our family looks,” Jo Koy, whose real name is Joseph Herbert, told Filipino-American media pioneer Jannelle So Perkins in a “So Candid” segment of So Jannelle TV, which airs US-wide on cable channels The Filipino Channel (TFC) and ANC, as well as on local Southern CA digital channel KNET 25.1.

One of the joys of doing this project, Jo Koy said, has been getting the opportunity to highlight other Filipino-American actors, including Hollywood staples like Lou Diamond Phillips and Tia Carrere, and theater veterans like Eva Noblezada and Lydia Gaston. 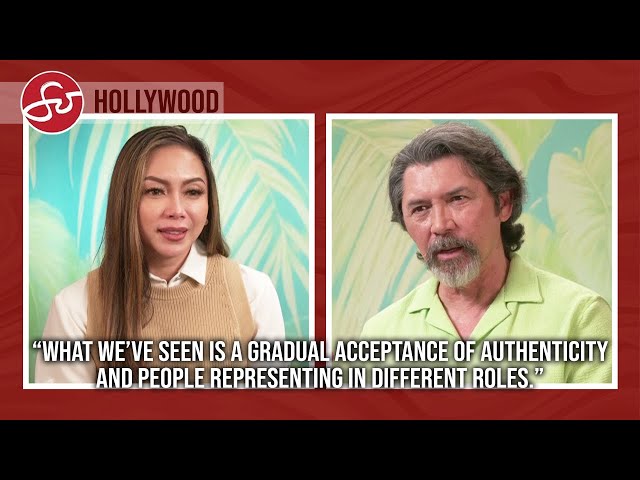 Lou Diamond Phillips, who is often mistaken for Latino because of his iconic roles like Mexican-American Ritchie Valens in La Bomba, said he had only gotten to play a Filipino-American once in his decades-long career – in the 1991 film Ambition.

He said the fact there is a movie about Filipino culture being shown in theaters across the United States shows how much Hollywood has changed.

Phillips said he had looked forward to big gatherings with the majority Pinoy cast to share adobo recipes, but said that wasn’t possible because the set was locked down because of COVID-19 protocols.

Carrere, who first broke out into the Hollywood mainstream in TV shows like General Hospital and movies like Wayne’s World, recalls meeting Jo Koy many years ago when he worked the front desk at a hotel that she was checking into.

“I remember standing there for a good long while, 15 to 20 minutes it felt like, and saying, ‘Hey, you know, what if you really feel this in your heart?’ It’s not about the money, it’s not about the fame and fortune, which came anyway. But I said, ‘If you can’t imagine yourself not trying this, and it’s something that you love so much, then you have to do it,'” said Carrere. 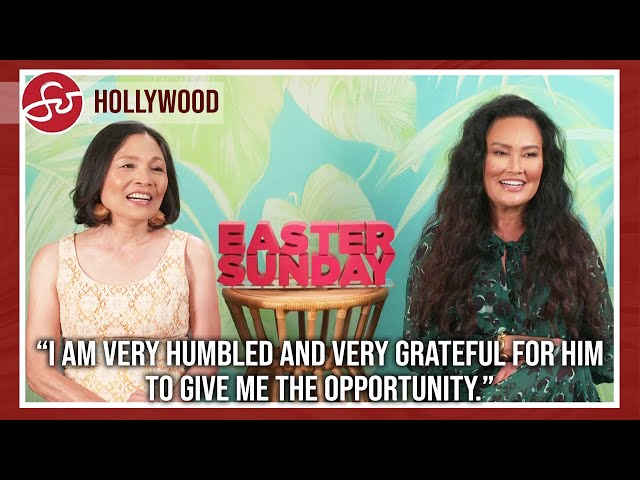 “You owe it to yourself, and then you can go become a nurse or work at Nordstrom’s afterwards.”

Filipinos are finally getting their opportunity to be themselves on-screen, a fact that isn’t lost on Jo Koy.

“I want to show people that look, not only is it relatable, but even Steven Spielberg liked that stuff,” said Jo Koy. – Jannelle So Productions | Rappler.com