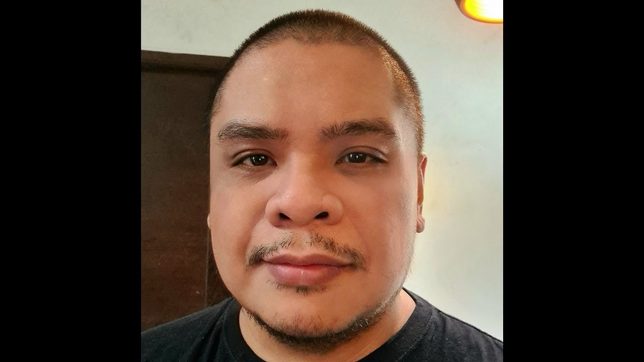 JOSEPH LABAN. The director is remembered for films such as 'Cuchera' and 'Nuwebe.'

The Film Development Council of the Philippines (FDCP) mourned Laban in a Facebook post, recalling the highlights of his film career, and his contributions to the Philippine film industry.

According to a Facebook post by Laban’s fellow filmmaker and collaborator Derick Cabrido, Laban died on July 25.

On July 23, the Directors’ Guild of the Philippines said Laban was “in critical condition due to COVID-19,” as they called for donations to help Laban’s family with his hospital bills.

Laban wrote, directed, and produced a number of films. His first feature film was Cuchera, a gritty drama telling the story of Filipino drug mules. The film was a finalist at the Cinemalaya Independent Film Festival, and was screened in film festivals around the world.

Laban won a Palanca Award for Literature in 2002 for his one-act play The Day Lola Lilia Finished Weaving.

He was also a Fulbright scholar, earning his master’s degree in documentary filmmaking from New York University.

He was a creative consultant for GMA News programs Front Row and Reporter’s Notebook, and was recently working on Guerra, his entry to the 2021 Cinemalaya Independent Film Festival. – Rappler.com