WATCH: Cai and Gav think about their future in ‘Gameboys: The Movie’ trailer 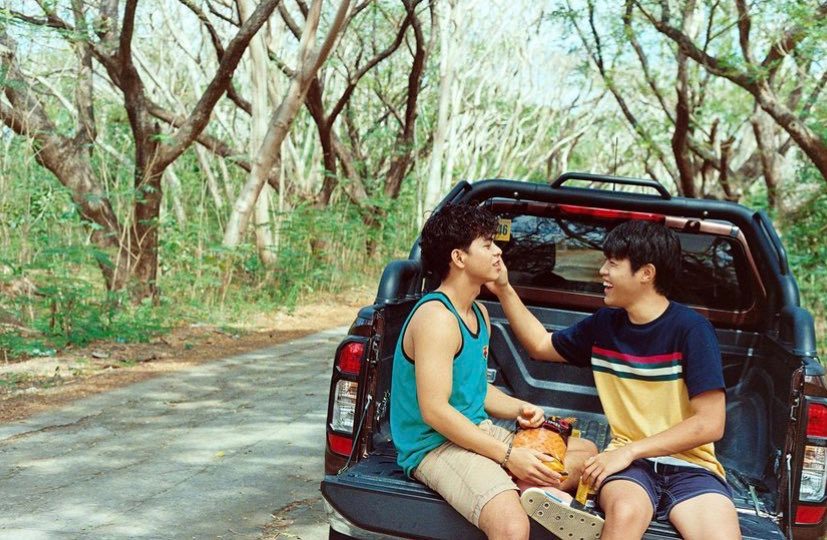 Fans of the hit Pinoy boys’ love series Gameboys are in for a treat. The movie follow-up to the acclaimed series is coming soon.

On Saturday, May 22, The IdeaFirst Company announced that Gameboys: The Movie will be released on July 30. The film will be available via ABS-CBN’s KTX.ph.

Lead actors Elijah Canlas and Kokoy de Santos reprise their roles as Cairo and Gavreel. The trailer shows Gavreel hiding his relationship with Cairo from his aunt Susan (played by Angie Castrence), who doubts the couple’s bond. They then started questioning the future of their relationship. 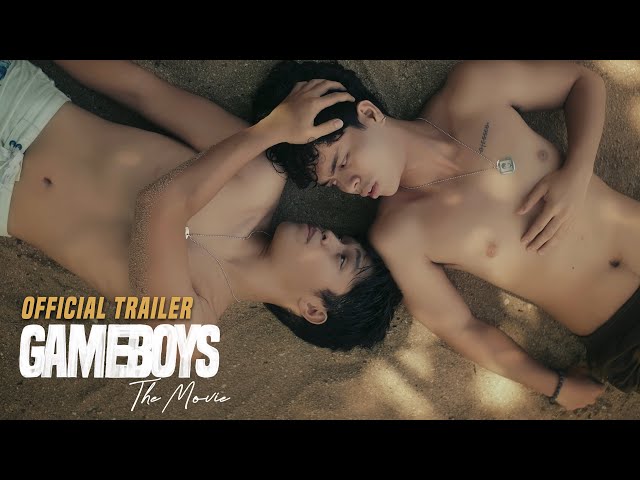 Series cast members Adrianna So, Kyle Velino, Miggy Jimenez and Kych Minemoto are also part of Gameboys: The Movie. The film is directed by Ivan Andrew Payawal and written by Ash Malanum, who were also the series’ director and writer, respectively.

Aside from Gameboys: The Movie, fans are also anticipating the series’ second season. The release date for season 2 has yet to be announced.

A “level-up edition,” which includes additional footage from the first season, is also available on Netflix. – Rappler.com