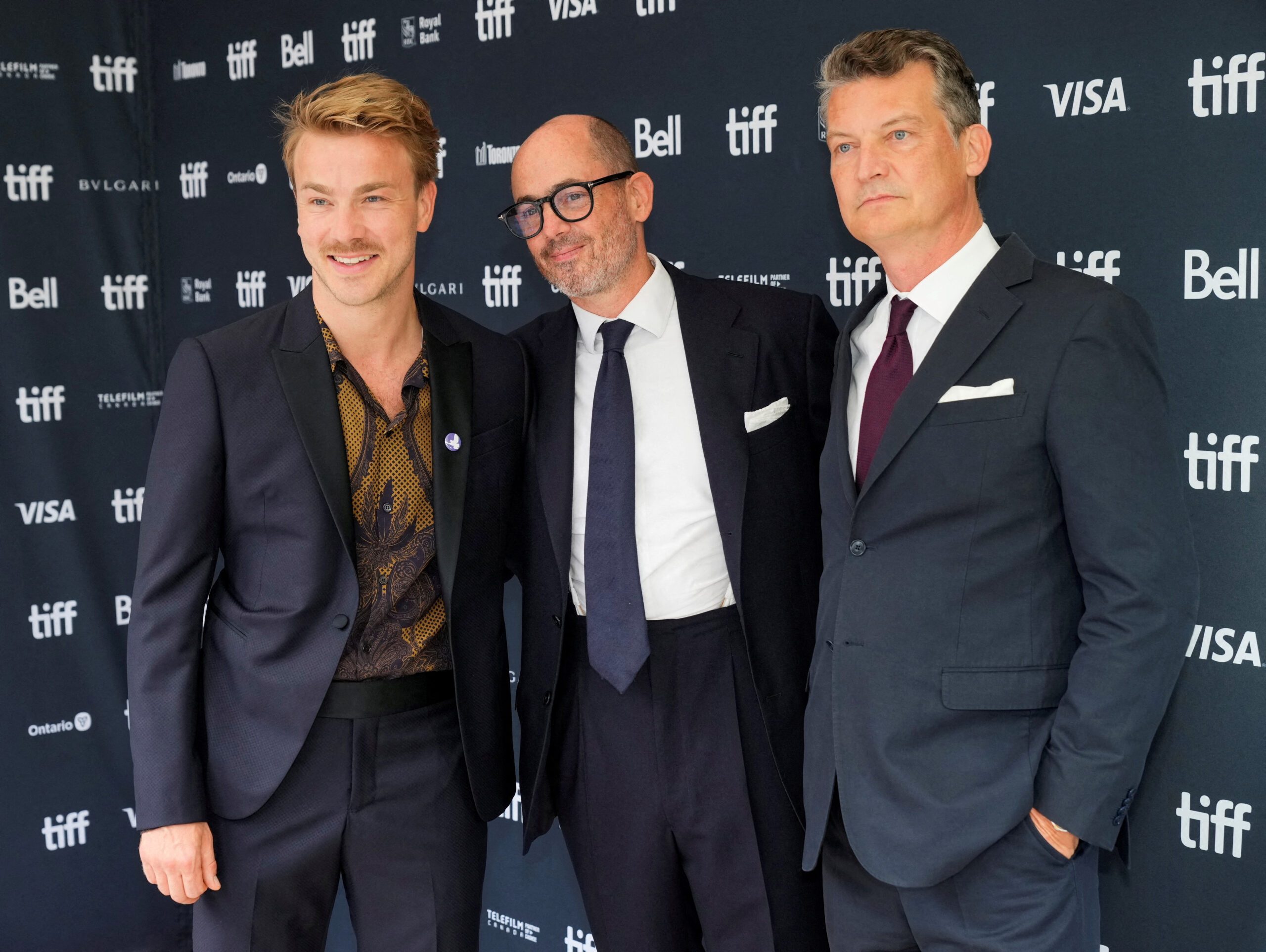 FILE PHOTO: Albrecht Schuch, Edward Berger, and Malte Grunert arrive at the world premiere of "All Quiet on the Western Front" at the Toronto International Film Festival (TIFF) in Toronto, Ontario, Canada September 12, 2022.

BERLIN, Germany – Germany’s reboot of the famous anti-war classic All Quiet on the Western Front landed nine Oscar nominations on Tuesday, January 24, including best picture, a haul that surprised its creators.

The Netflix movie, the first German version of the epic 1929 novel by German author Erich Maria Remarque, was one of the most recognized films in the 2023 Oscar nods, behind Everything Everywhere All at Once with 11 and tied with The Banshees of Inisherin.

“Especially after a really hard movie to make, it’s just a really nice gift to get,” said director Edward Berger, who was filming in Rome when he learned of the nominations.

Producer Malte Grunert said that after the film’s 14 BAFTA nominations last week they had “no clue whether that would translate into Academy Awards nominations.”

When the film premiered in September at the Toronto International Film Festival, Berger had said he wanted to share how the world wars started by his country had led to a collective generational scar on German society.

All Quiet on the Western Front tells the story of young students who go to World War One blinded by right-wing propaganda and nationalist hate, something that Grunert says resonates with modern times.

“It makes people believe that war might be an adventure and appropriate means to solve a conflict when it isn’t an adventure and it means death and destruction and suffering,” said Grunert. “And to remind us of that felt like a relevant message, even before the war in Ukraine.”

The first film adaptation of All Quiet on the Western Front was made in Hollywood and was banned in Germany shortly after its release in 1930, while Remarque’s book was burned and he had to flee.

“Hollywood became a place of refuge for so many artists that had to escape from Europe,” Grunert said. “To be even remotely
connected to this tradition is something that would make us very proud.” – Rappler.com