The two-minute clip features Callie, a single mom, with her two young kids as they arrive in a small town and move to an old, unkempt farmhouse left to them by the children’s grandfather. 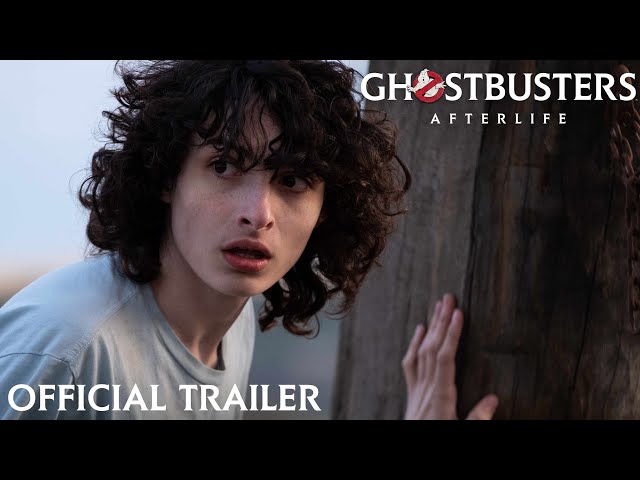 After a series of unusual earthquakes, the family slowly discovers the grandfather’s secret legacy and how it is connected to the almost-forgotten history of the original Ghostbusters.

Distributed by Columbia Pictures, Ghostbusters: Afterlife is set to be released in the latter part of 2021 after being delayed several times due to the COVID-19 pandemic. A premiere date has yet to be announced. – with reports from Angelica Burlaza/Rappler.com