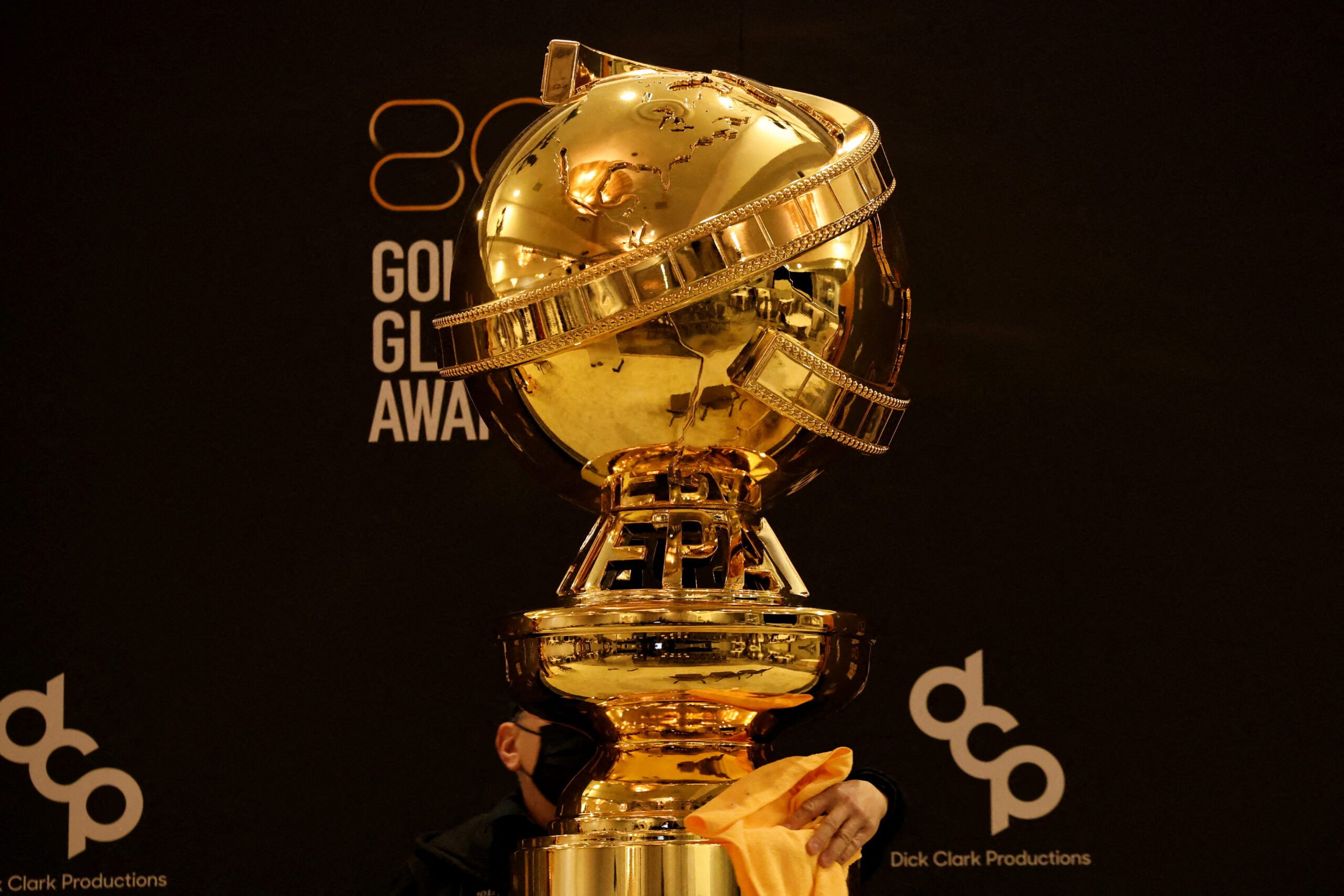 LOS ANGELES, USA –  About 6.3 million viewers watched the return of the Golden Globes on Comcast Corp’s NBC network, according to ratings data released on Wednesday, January 11, a roughly 9% drop from the last televised ceremony two years ago.

In 2021, 6.9 million people tuned in to the Hollywood awards show. The Globes were not televised last year because of a diversity and ethics scandal at the Hollywood Foreign Press Association (HFPA), the group that votes on the winners.

NBC’s viewership figures for Tuesday night’s ceremony do not include people who watched on Comcast’s Peacock streaming service.

The Globes were pushed to a Tuesday this year, instead of the traditional Sunday, so they would not clash with an extended National Football League season. Tuesday night viewership is typically lower than Sundays during the NFL season.

All of Hollywood’s major awards shows have seen their TV ratings sink in recent years, along with most viewership on traditional television.

Back in January 2020, the Globes attracted 18.3 million TV viewers. The 2021 show was hampered by COVID-19 restrictions that forced many nominees to appear via video.

NBC agreed to air the 2023 ceremony under a one-year contract after HFPA diversified its membership, which had no Black journalists in 2021, and made other changes. While TV viewership declined, the network said Golden Globes content on E! News and NBC Digital platforms recorded nearly 11 million views, a 54% increase from 2021.

Major Hollywood stars turned out for the event as Steven Spielberg’s semi-autobiographical tale The Fabelmans and dark Irish comedy The Banshees of Inisherin won top awards.

The show received mixed reviews from TV critics. Some praised the loose, alcohol-fueled atmosphere that has become a hallmark of the Globes. Several winners acknowledged they had been drinking.

“The speeches were stem-winding and often strange, and the sense of occasion was alternatingly grave and buoyant in that perfect Globes way,” wrote Daniel D’Addario of Variety.

Others said the Globes failed to justify their existence. “We were better off without them,” said Kelly Lawler of USA Today.

“At a time when ratings for awards shows are crumbling, when the TV and film industries are going through major upheaval and when diversity and inclusion efforts in Hollywood are nowhere near accomplishing their goals, the Globes no longer feel as if they have a place,” Lawler added. – Rappler.com