12TH INSTALLMENT. 'Halloween Kills,' the latest installment of the 'Halloween' franchise, is scheduled for release in theaters on October 15, 2021.

The infamous killer Michael Myers returns to the big screen for another gruesome Halloween!

Universal Pictures released the official trailer for Halloween Kills on Friday, June 25, making the film the 12th installment of the beloved slasher Halloween franchise which started back in 1978. 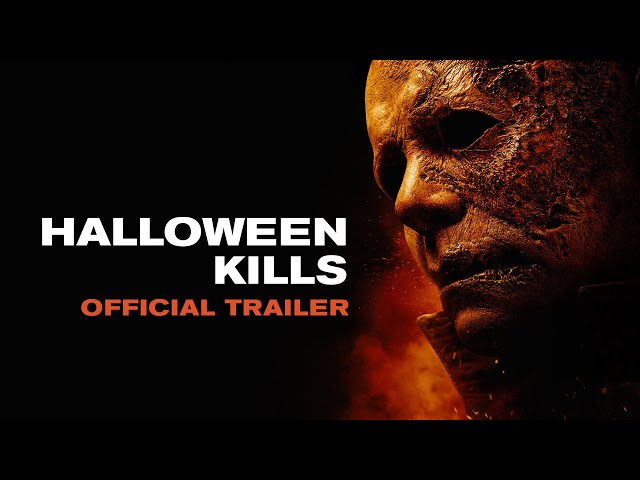 Halloween Kills takes place minutes after the ending of the previous installment, 2018’s Halloween, where Laurie (Jamie Lee Curtis), her daughter Karen (Judy Greer), and granddaughter Allyson (Andi Matichak) left burning Michael Myers caged in Laurie’s basement, thinking that they finally ended their years-long torture by the hands of the infamous serial killer. However, that wasn’t the case.

When Myers makes another return, Laurie once again stands up to fight and inspires all of Haddonfield to do the same. The Strode women join a group of survivors from serial killings executed by Myers, and they set out to hunt him down, once and for all.

Halloween Kills is scheduled for release in theaters on October 15, 2021, in the United States. This will be followed by Halloween Ends, a direct sequel, which will be out in October 2022. – with reports from Angelica Burlaza/Rappler.com