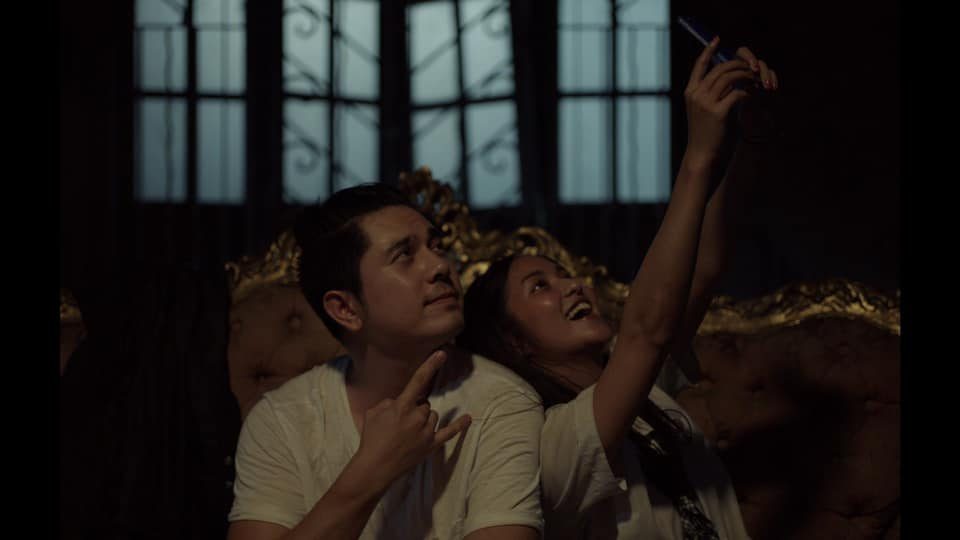 BIG WINNER. 'Fan Girl' was the top winner of the 2020 MMFF, winning 8 awards including Best Picture. 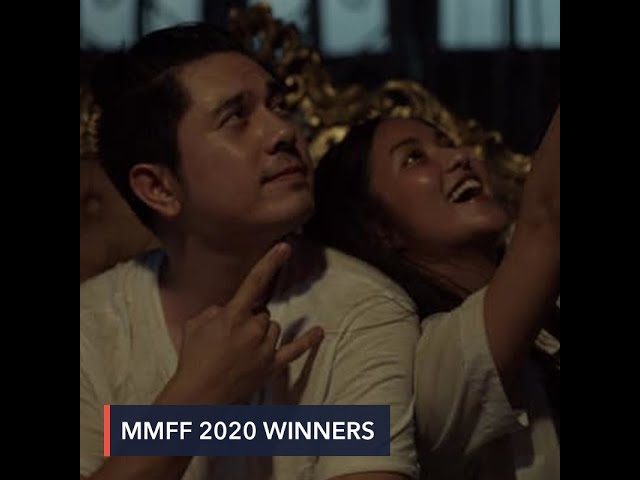 Fan Girl, a dark coming-of-age movie about a young girl’s obsession with her idol, dominated the 46th Metro Manila Film Festival (MMFF) Gabi ng Parangal on Sunday, December 27, winning 8 of the 9 awards it was nominated in.

The movie, directed by Antoinette Jadaone, won 8 awards during the online awards night, including best picture, best director, and the best actors and actress awards for its leads Paulo Avelino and Charlie Dizon.

Magikland, a fantasy movie set in a fictional world of the same name, won 5 awards, including best visual effects, production design, and musical score. The Boy Foretold by the Stars, a coming-of-age romcom about two boys who find each other during a school retreat, won 3 awards including the gender sensitivity award and second best picture.

Gender Sensitivity Award: The Boy Foretold by the Stars

Best Picture: Fan Girl (The Boy Foretold by the Stars in 2nd; Tagpuan in 3rd)

For a while, the movie industry was unsure if the MMFF would even push through. Health and safety protocols in the Philippines have thus far kept most movie theaters closed or with limited seating capacities.

This year’s MMFF went purely online, with all entries streaming via Upstream and GMovies. The festival expanded its lineup to 10 movies instead of the usual 8. The MMFF is a yearly festival organized by the Metro Manila Development Authority. This year, it was co-presented by Globe Telecom.

Normally, during the MMFF, movie theaters worldwide are allowed to screen only movies that are part of the festival.