ILOCOS NORTE, Philippines – Since the start of the pandemic, a number of Ilokano films have won recognition from regional and national film festivals, as well as prestigious competitions outside the country.

Here are some of the best that were produced from 2020 onwards, including documentaries, experimental films, and narratives. 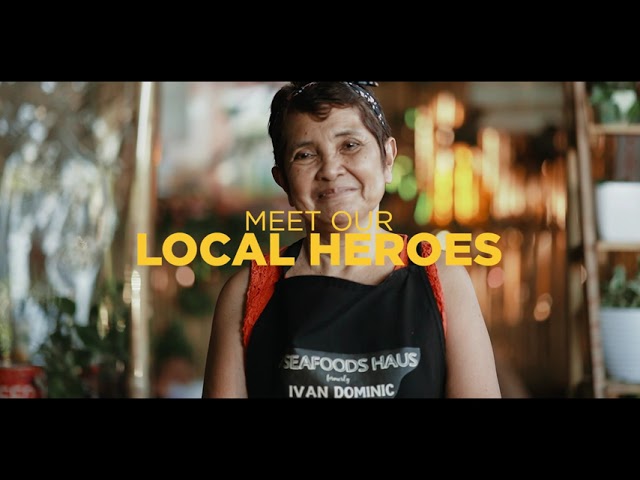 This documentary film, which became part of the 2021 Cinemalaya Independent Film Festival Official Selection, talks about how small food establishments were affected by the current health crisis. It mainly features the challenges among the local food entrepreneurs in Ilocos Norte.

Ang Mga Nawalang Pag-asa at Panlasa shows that the local food industry is part of our culture and identity. It also highlights how people can support local stalls in times of uncertainty.

Aside from being part of Cinemalaya, it was also recognized as the first runner-up of the 2021 Tan-ok ni Ilokano Film Festival. 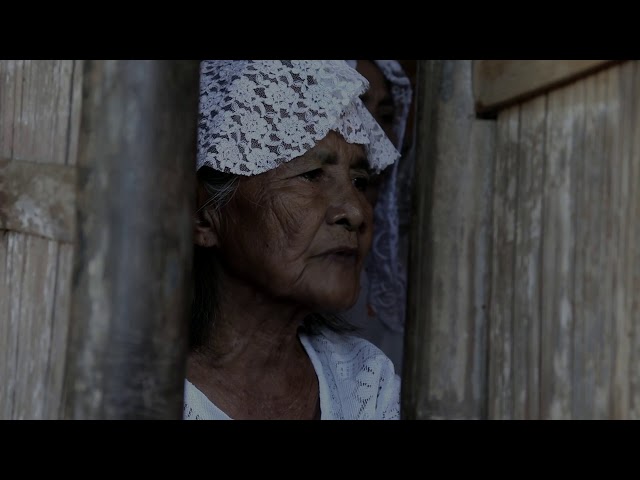 Iyallatiw is a short documentary film that tells the struggles of Leonida and her fellow prayer leaders or manglualos from Paoay, Ilocos Norte, as they pass on their oral traditions to the children in their community.

“This is something that we’re honored of because the opportunity to document and record an oral tradition was already a success for us, which could help the townsfolk in the near future,” Gomez told Rappler.

Some of its recognitions in 2021 were the Juree Silver Prize at the Viddsee Juree Awards, the Festival Jury Gerry Balasta Advocacy Award at the International Film Festival Manhattan in New York City, and Honorable Mention and Special Citation Works by/for Children at the Cultural Center of the Philippines’ Gawad Alternatibo.

Palong features the Ilokano practice of harvesting what locals consider “black gold” – gamet, or seaweed – in the coastal town of Burgos, Ilocos Norte.

The film portrays how palong or waves can be both a threat and a blessing to the local folks.

This documentary film was hailed second-runner up at the 2021 Tan-ok ni Ilocano Film Festival and was an official finalist at the 33rd Gawad Alternatibo under the documentary category.

The short documentary film talks about the cultural, historical, and political truths of a community in Dumalneg, Ilocos Norte. It gives a fresh and bold take on the culture of panagwawagi or brotherhood among Isnegs and Ilokanos.

Panagwawagi was hailed as the Grand Winner of the first edition of the Tan-ok ni Ilocano Film Festival in 2021. 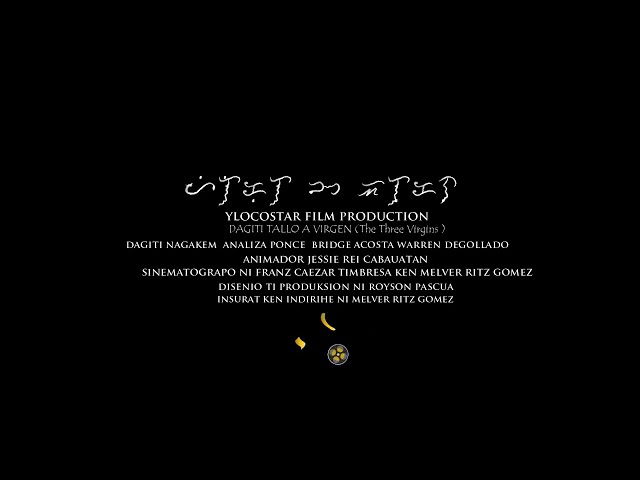 This short, experimental film with an unusual storytelling form tells the tale of an ambitious lady who dreams of being a nun. As she experiences mental health issues during the health crisis, her creative mind takes a look at the various aspects of her life.

Maris is a two-minute animated film that tells the story of Luigi and Mario, preschool best friends who meet again after a year of separation and share their experiences in private and public schools.

The simple and colorful short film highlights that every one of us has a different perspective and belief on things, giving emphasis on the Filipino saying that all of us are the architects of our fate.

In 2020, the film won the Grand Prize at the Film Development Council of the Philippines’ Sinewikain Challenge, a vertical short film festival in which participants interpreted salawikains (proverbs) through moving pictures. It was also selected for the Indie Nation Shorts section of the 2021 Cinemalaya Independent Film Festival.

Miss You George! is set during the Enhanced Community Quarantine and features a boy who maintains a long-distance relationship with his frontline health worker friend through video conferencing.  It mainly highlighted the differences and parallelisms in their lives, as well as the struggles of medical workers during the health crisis.

As the short film was directed by a professional Radiologic Technologist, it was well applauded and recognized because the story was told by a frontliner himself.

Moneda’s work became one of the five winners of the 2020 QCinema International Film Festival Short Shorts Competition and bagged the Jury Award for Best Short Film and Audience Choice at the International Film Festival Manhattan Spring 2021. Recently, the director of the film also received an award at the 2022 FDCP Film Ambassadors Night, an annual event that honors film projects that have earned recognition internationally. 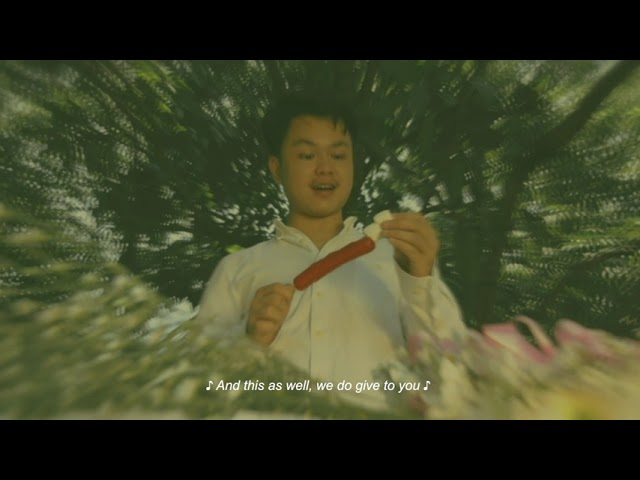 This short film shows how Ilokanos celebrate birthdays and how they sing the Ilokano traditional birthday song, highlighting how the pandemic has affected gatherings, celebrations, and even families.

Naimbag nga Panagkasangaymo, Nang! was a class requirement of the director, who was studying at the University of the Philippines Film Institute. It was later on recognized for Best Narrative Film, Best Director, and Best Editing at the 2021 Abrenian Heritage Film Festival in Bangued, Abra. – Rappler.com