Kingsman: The Golden Circle opens with a car chase brimming with brash exaggerations that has director Matthew Vaughn exposing too early in the film what to expect out of his sequel – unabashed loudness, crass silliness, and severe incoherence. Never mind all that, this sequel of the cleverly inventive James Bond parody is definitely big and it gets even bigger, with the stakes and the spectacle multiplying as the plot moves further and further into ludicrous territories.

Bigger, unfortunately, is not always better. 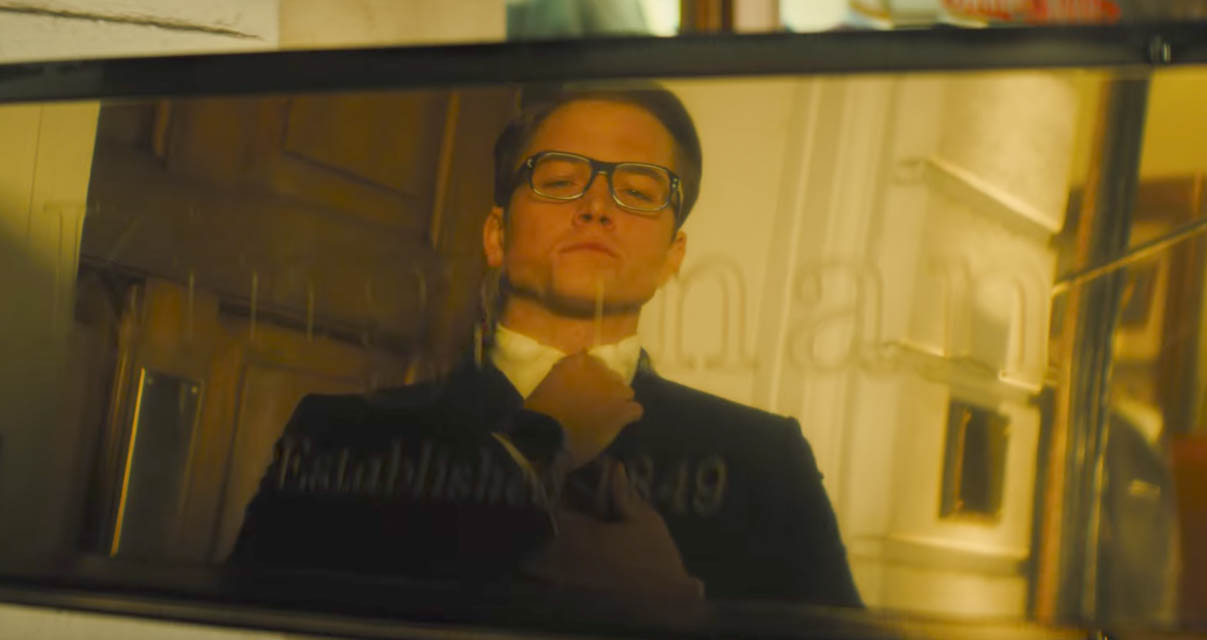 It all looks good on paper.

The franchise cannot subsist on just the class-conscious wit that The Secret Service (2014) was abundant with. That film had Eggsy (Taron Egerton), the somewhat uncouth recruit of the British secret spy organization that fronts as Savile Row tailors, persist in a world hilariously dictated by an odd mixture of dainty manners and extreme violence.

The sequel needed to outdo itself by going international, forcing the titular British secret spy organization to partner up with their American counterparts to combat a drug cartel. With such a hefty addition to all the lore, The Golden Circle becomes not just crowded in terms of plotting, it also becomes too busy in its attempts at satirizing the two countries' roles in the current world.

Some parts of the film are still funny, but the humor is less sleek and more forced. 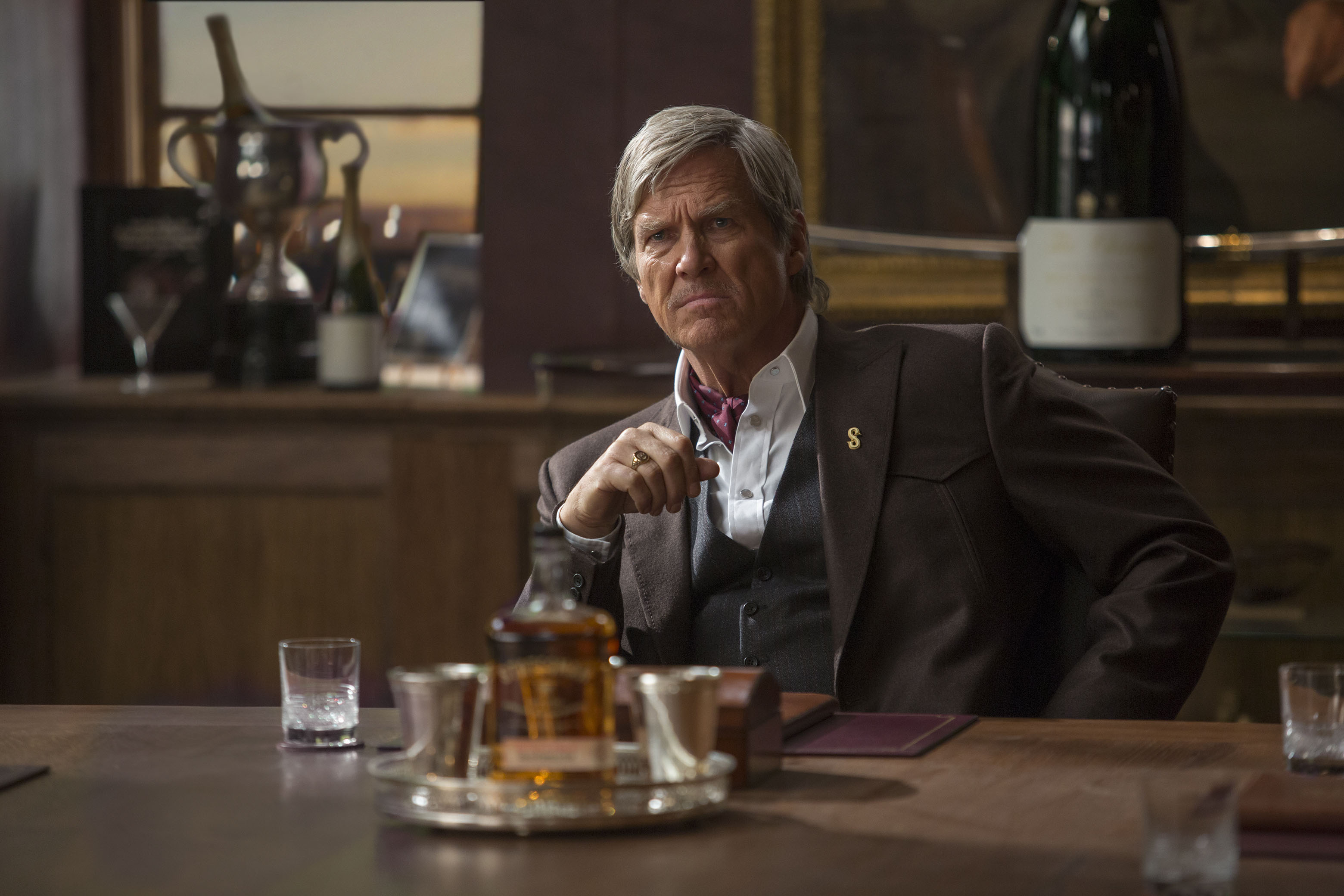 It is interesting that The Golden Circle endeavors to echo very real issues.

Perhaps its most refreshing aspect is how it seems to mock political will when it comes to the fruitless war on drugs. The film works best when it lampoons the opportunism of politicians, portraying extreme governmental policies with dystopian weight. There are very powerful images here, like when people are caged to die in stadiums converted into holding camps that feel like reflections of how humanity has been waylaid in all the efforts to diminish crime.

Sadly, all the sequel's efforts in being politically current are betrayed by its disconcerting misogyny and sexism. The Golden Circle has very many questionable jokes that portray women reprehensibly. It almost feels like the introduction of Ginger (Halle Berry), the American version of Mark Strong's Merlin, is an unconvincing effort to balance the scales, to include a female character of pure conviction. 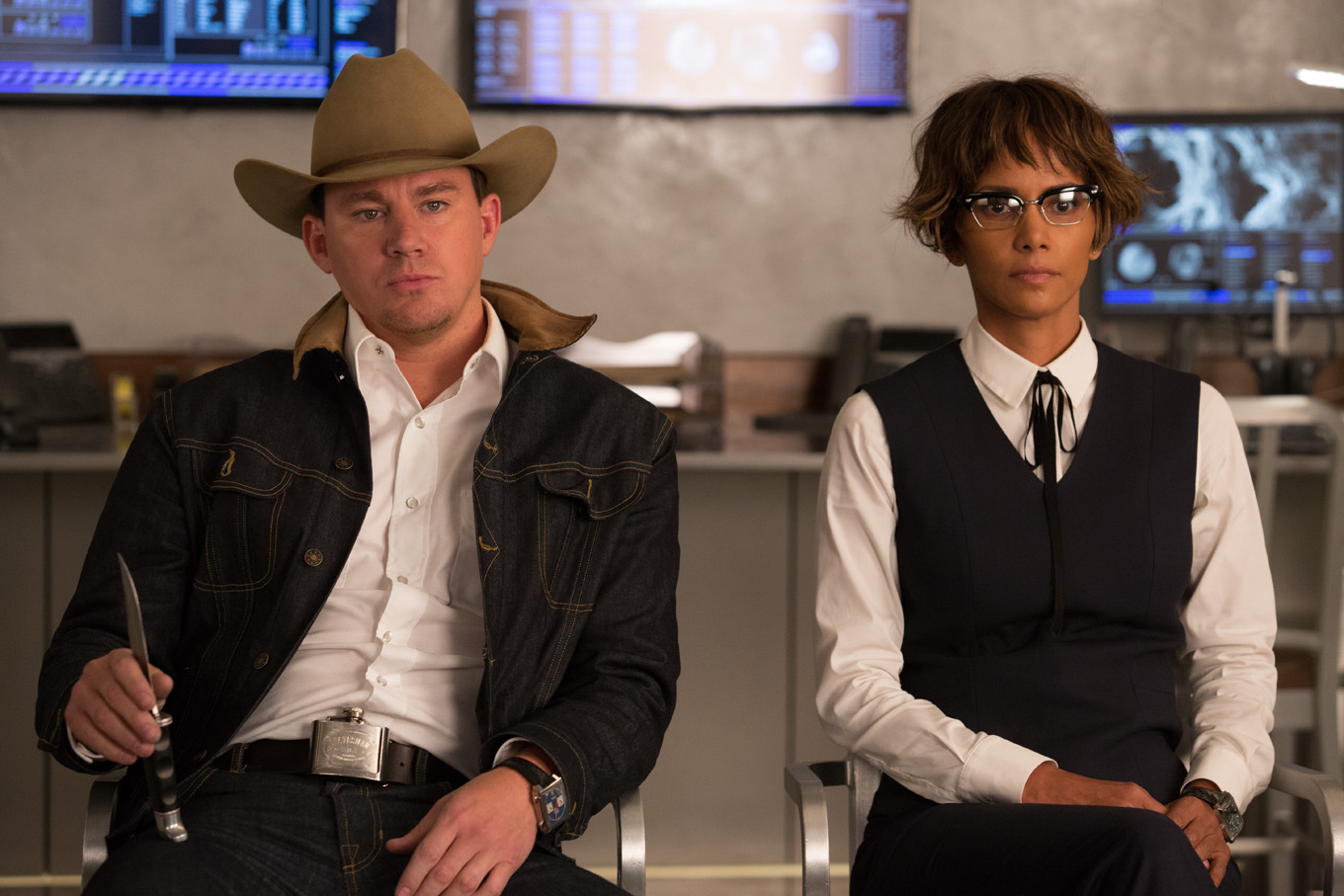 The Golden Circle can still be a lot of fun, as the action scenes are still quite ingenious.

But the exaggerations and ludicrousness have all been overplayed, making the entire thing somewhat repetitive, especially given such a stretched running time. – Rappler.com