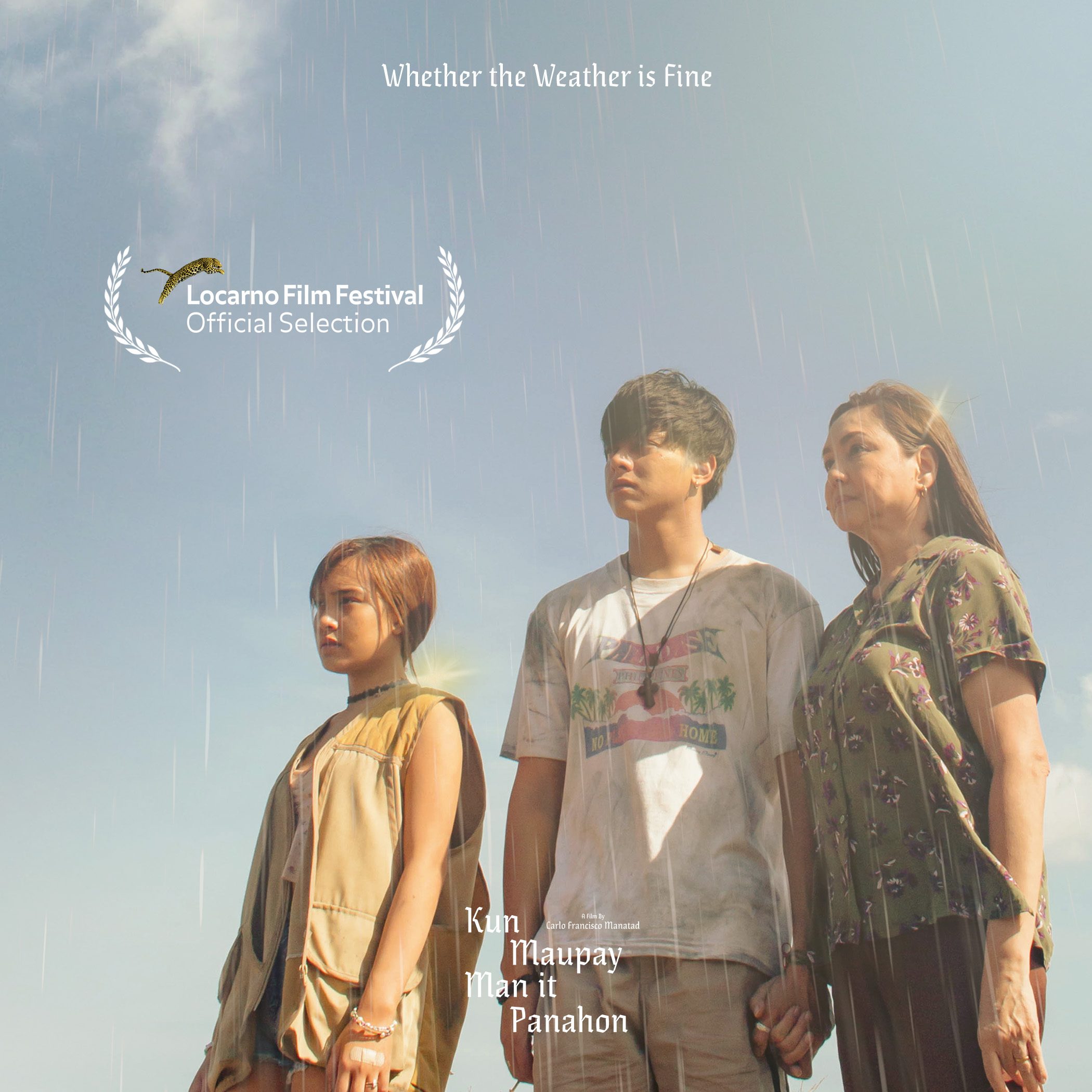 On Saturday, August 14, the film announced the news on their official social media accounts.

“We have great news from Switzerland! Kun Maupay Man It Panahon (Whether The Weather Is Fine) bags the Cinema e Gioventù Prize from the Conscoso Cineasti del presente Junior Jury at the 74th Locarno Film Festival. From the bottom of our hearts, grazzie mille!,” they wrote.

According to the film festival’s website, the Cinema e Gioventù Prize is an “educational initiative of the festival aimed at students aged between 18 and 23.” The award is given by the designated youth juries that evaluate the participating films in the festival.

Kun Maupay Man It Panahon was the lone Philippine entry selected for Concorso Cineasti del Presente (Filmmakers of the Present Competition), in which films from emerging directors across the world are featured.

Kun Maupay Man It Panahon tells the tale of Norma (Santos-Concio) and her son Miguel (Padilla) as they struggle with a disaster that ravaged their whole region.

“The film expresses an understanding of a devastation that has changed a ‘community’ and as a whole. The film is a commentary in form of satire and deals with the absurd generation we have become today,” director Manatad was quoted as saying in Locarno’s website.

After the Locarno Film Festival, Kun Maupay Man It Panahon is also set to make its North American premiere at the Toronto International Film Festival, which will run from September 9 to 18.