Production company Black Sheep has released the first trailer for their highly-anticipated feature film Kun Maupay Man It Panahon (Whether the Weather is Fine) starring Charo Santos-Concio and Daniel Padilla.

The two-minute clip, released on Wednesday, July 14, features Padilla as a survivor of Super Typhoon Yolanda. Yolanda (international codename Haiyan) was the deadliest recorded typhoon that hit the Philippines, particularly Tacloban, Leyte, in 2013. 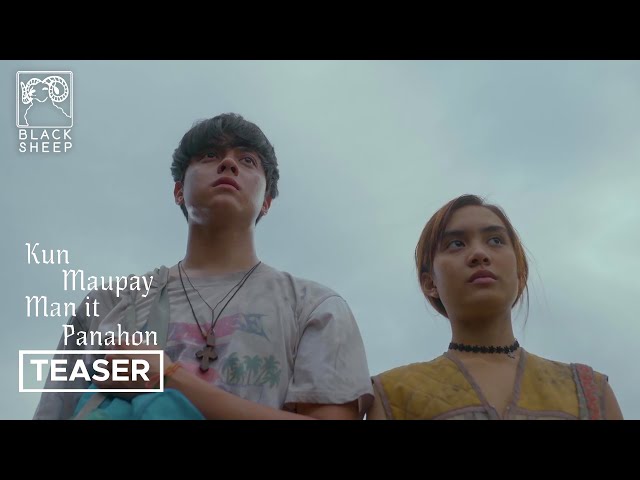 In the trailer, the characters of Padilla and MNL48’s Rans Rifol arrive at a makeshift evacuation center. Outside the site, bodies of those who died in the storm are being lifted by military personnel.

After lining up to receive relief goods, Padilla’s character asks a soldier in Waray, “What’s going to happen?”

Kun Maupay Man It Panahon tells the tale of Norma (Santos-Concio) and her son Miguel (Padilla) as they struggle with a disaster that ravaged their whole region. It is directed by Carlo Francis Manatad and written by Manatad, Giancarlo Abrahan, and Jérémie Dubois.

Kun Maupay Man It Panahon is set to make its world premiere at the 74th Locarno Film Festival in Switzerland. The festival will run from August 4 to 14, 2021.

The movie is the lone Philippine entry selected for Concorso Cineasti del Presente (Filmmakers of the Present Competition), in which films from emerging directors across the world are highlighted.