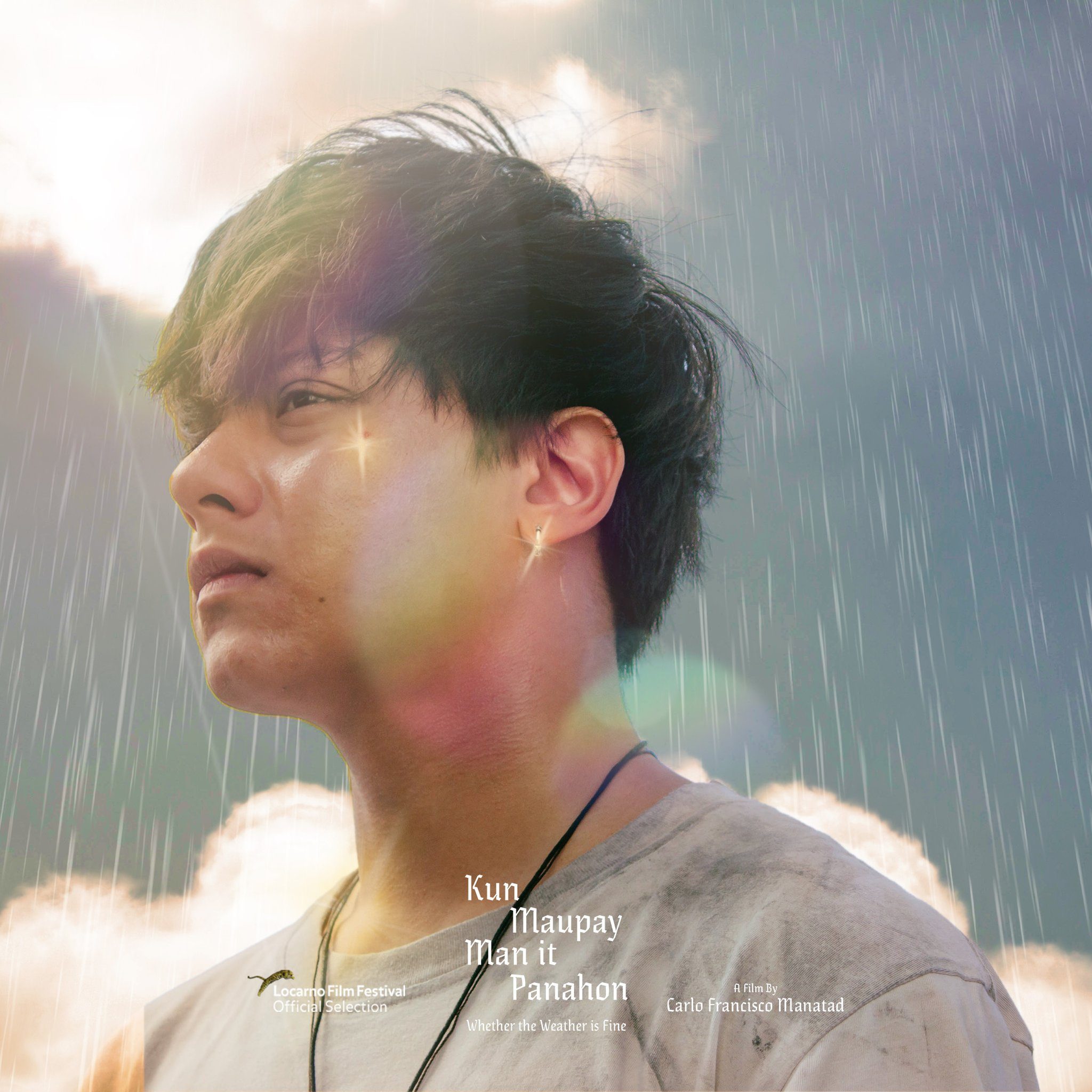 FILM FESTIVAL. 'Kun Maupay Man It Panahon' starring Daniel Padilla and Charo Santos-Concio will be screened at the 2021 TIFF.

On Wednesday, July 28, TIFF announced the list of movies that made it to its roster, which will run from September 9 to 18.

“The North American Premiere of Whether The Weather Is Fine from Carlo Francisco Manatad follows three characters who must decide whether to stay home or escape to Manila after a devastating typhoon,” they wrote on Twitter.

Kun Maupay Man It Panahon will be screened under the Contemporary World Cinema programme of TIFF 2021.

According to their website, the Toronto International Film Festival is recognized as the world’s largest public film festival. Its mission is to transform the way people see the world through film.

This is the second international film festival where Kun Maupay Man It Panahon will be screened. In July 2021, director Manatad announced that their movie was selected to compete in the Locarno Film Festival in Switzerland, happening on August 4 to 14.

Kun Maupay Man It Panahon follows Norma (Santos-Concio) and her son Miguel (Padilla) as they struggle with a disaster that ravages their whole region. It is written by Manatad, Giancarlo Abrahan, and Jérémie Dubois.

The film is a joint production by Black Sheep, Dreamscape Entertainment, iWant, Globe Studios, Quantum Films, Cinematografica Films, and Plan C, as well as some foreign production houses, such as France’s House on Fire, Singapore’s AAND, and Indonesia’s KawanKawan.