Pillora was the founder of legendary ’70s folk rock band Asin, which had a string of hits that included “Himig ng Pag-Ibig,” “Balita,” and “Masdan Mo Ang Kapaligiran.” Other members of the group included Lolita Carbon, Cesar Bañares Jr., and Fred Aban Jr.

The film, directed by Daniel Binstead, covers Pillora’s journey from Pinoy rock icon and then overseas Filipino in the slums of Tel Aviv, Israel, to the father of an Israeli daughter bound for military service. 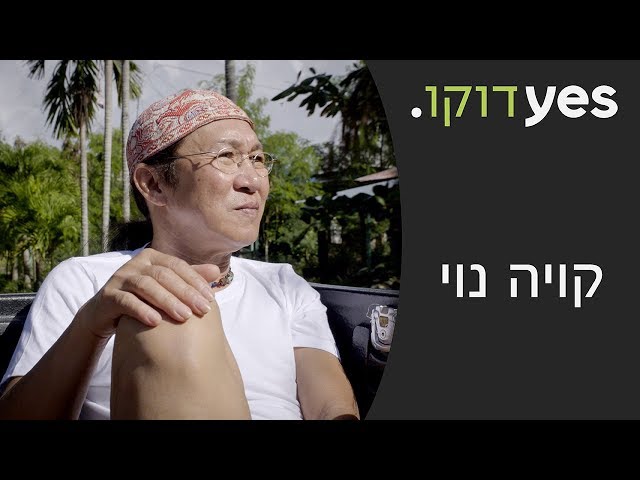