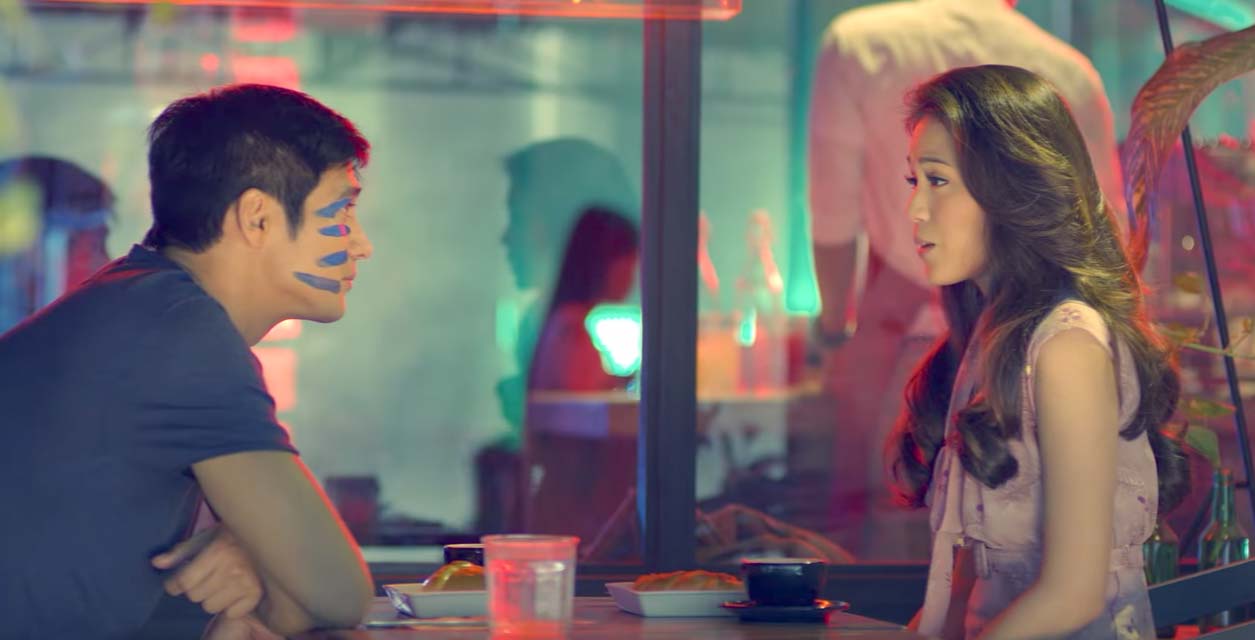 FINDING EACH OTHER. Toni Gonzaga and Piolo Pascual reunite in the film 'Last Night,' under the direction of Joyce Bernal.

Joyce Bernal's Last Night is a sumptuously shot romance whose glossy elegance cannot take away the unsavory taste of the way it misrepresents the very real plight of its characters.

The film opens with Mark (Piolo Pascual) attempting to jump from a bridge in a bid to end his life. His plans are foiled when he hears Carmina (Toni Gonzaga), hanging for dear life literally by the few threads of her knitted sweater, screaming for help. He helps her. She thanks him. Now bonded by a desire to commit suicide, they start roaming Manila thinking of sure ways to finish what they started. 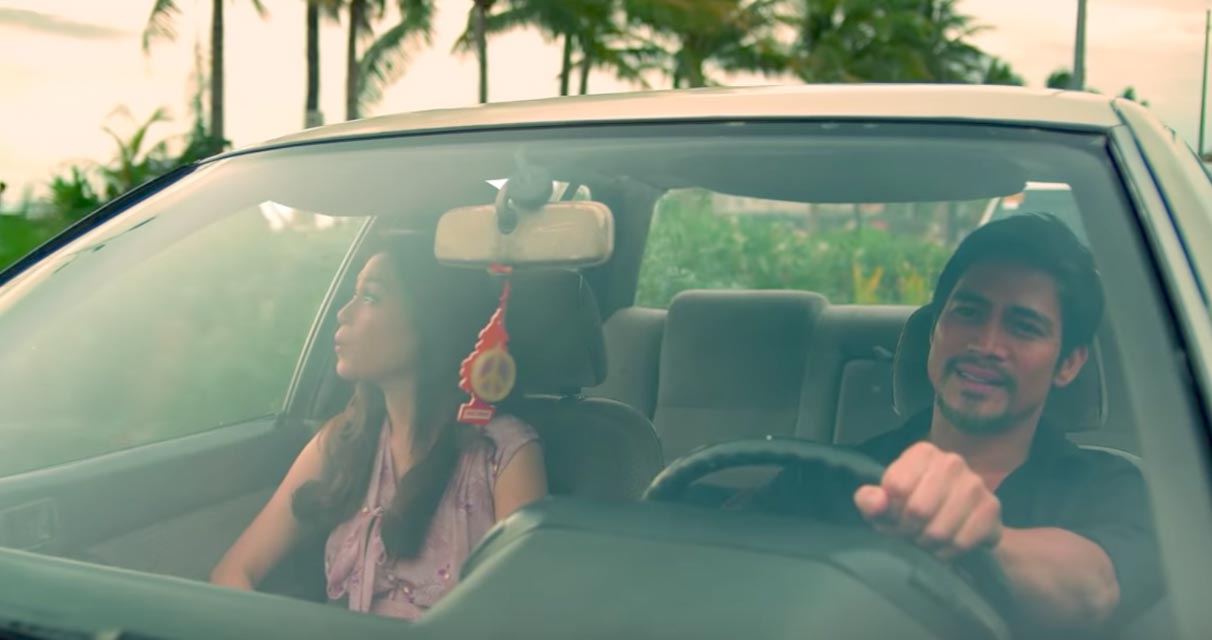 It is a conceit that is more clever than conscientious. Last Night is a film where quirk overpowers restraint. Sure, there is some sort of humor in all the conversations about gruesome deaths that accompany the film's central budding love story, and Bernal presents everything with gorgeous splendor.

However, it is exactly that kind of presentation that makes the film more than just a little bit worrisome.

In all of its effort to weave into its rigid narrative of distraught individuals who are on the verge of taking their own lives the common pleasantries of a traditional romantic comedy, the film unduly romanticizes suicide, painting it with all the alluring grooves and mystique that betray the pain and aches that normally accompany such an act of despair.

At first glance, Last Night feels like a well-acted piece, with Pascual and Gonzaga exuding just the right charm and charisma to pull off likability out of characters who are first introduced while in a state of grave distress. Pascual dutifully plays his character with all the requisite gestures that echo unmitigated depression. Gonzaga maintains that engaging aura of a hopeless romantic that worked quite well for her in most of her previous films. 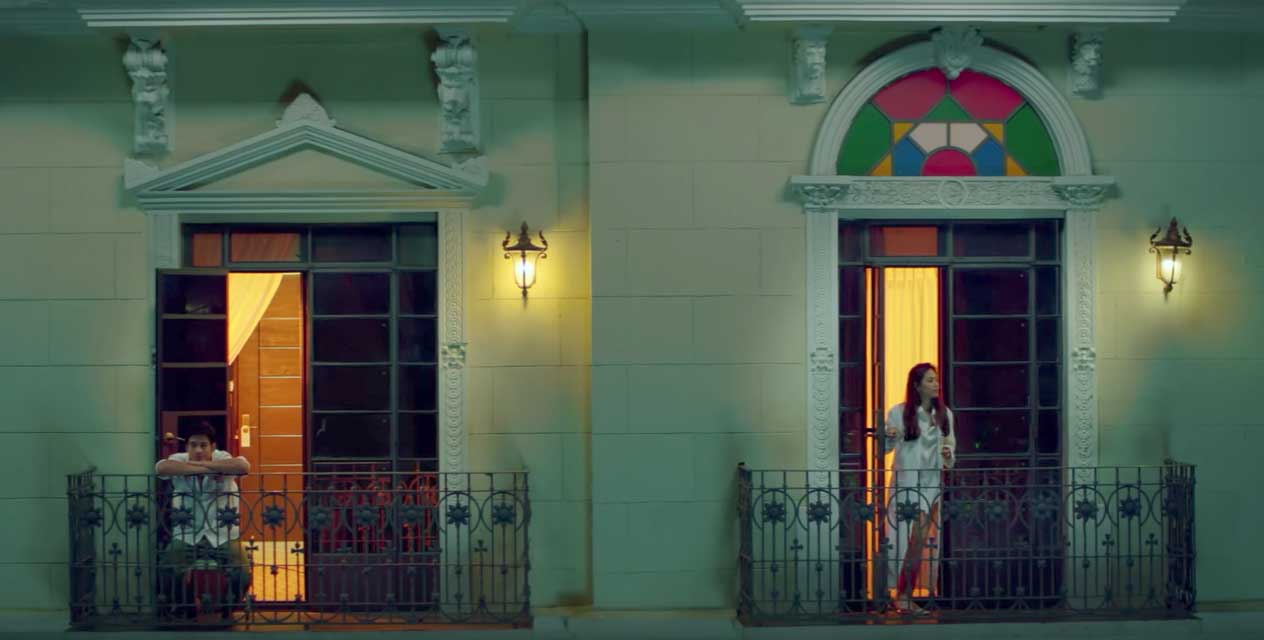 If the film was simply a romance without all of its dark inflections and sudden uncanny twists and turns, then Pascual and Gonzaga's performances would have been fine, but upon careful look, when all of the film's pieces have come together, their portrayals end up being both confused and confusing, either oversimplifying their characters' emotional upheavals or dangerously mitigating them with garish enunciation.

All the film's problems boil down to Bela Padilla's screenplay. It is tempting to laud it for its unconventionality in the light of the barrage of commercial romances that indiscriminately follow formula. However, Last Night's escape from convention feels hollow and ornamental.

For example, when the film proceeds to relate its love story to a specific period in Philippine history, it only does so to service the narrative, to force some semblance of relevance to the otherwise questionable motive of Gonzaga's character. What the film sorely lacks is a real perspective to all of the supposedly dark and pertinent issues it presents in such a luxurious fashion. It's all pageantry, and very little more.

In the end, Last Night is as pretty and petty as a postcard with nothing written on it except spurious sentiments. – Rappler.com