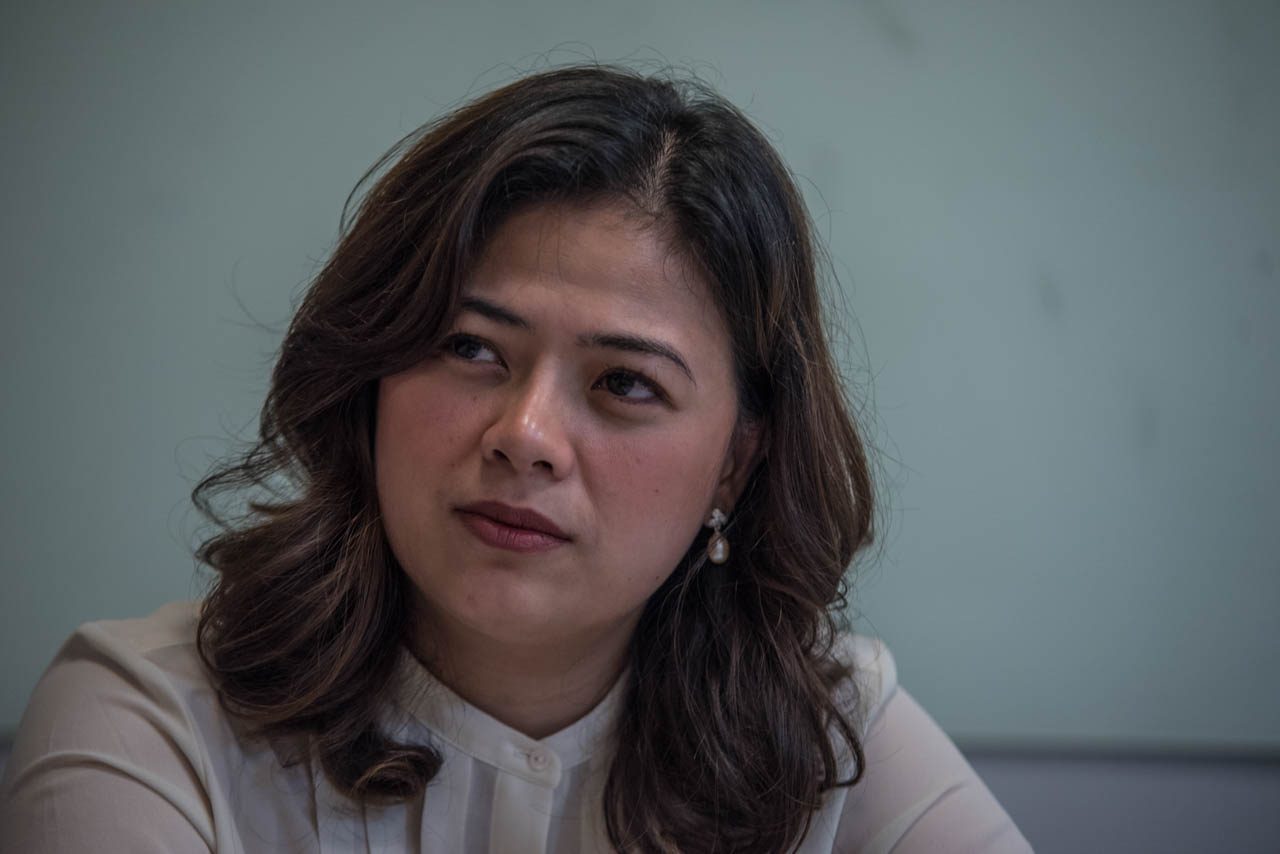 Film Development Council of the Philippines (FDCP) Chairperson Liza Diño Seguerra said she didn’t quite understand why the Metropolitan Manila Development Authority (MMDA), through its spokesperson, brought up a 2017 proposal in the middle of a pandemic.

Diño, in an interview on DZMM on Sunday, July 26, confirmed that the FDCP did submit a proposal to transfer the Metro Manila Film Festival (MMFF) – but that it did so in 2017 and not recently, as MMDA spokesperson Celine Pialago’s post would imply.

“Why was there a post of the MMFF spokesperson referencing a 2017 document na napag-usapan ng board at wala pang further action na nangyari (that was already discussed by the board with no further action)? Wala talang nanggagaling sa (Nothing new is coming from the) FDCP right now. We are busy trying to find ways to support this industry during this pandemic,” said Diño, who said they had not been lobbying actively for the transfer of the festival.

(We have different priorities now. Film festivals aren’t our priority right now because the industry has many other issues and needs because of this pandemic.)

Diño was removed from the MMFF executive committee – announced through a letter that was released on Friday, July 21 – citing the FDCP’s supposed bid to transfer control of the MMFF from the MMDA to the FDCP.

MMDA Chairman Danilo Lim’s decision was made public after the post by Pialago, who had simultaneously shaded the FDCP’s own festival, the Pista ng Pelikulang Pilipino.

The MMFF is a yearly festival run by the MMDA, whose mandate, according to the law that creates it, is to address issues concerning the local government units that belong to the country’s capital region.

Its functions include development planning, transport and traffic management, solid waste disposal and management, flood control, urban renewal and zone and land use planning, urban pollution control, and public safety and preparedness, among others.

The MMFF is arguably the biggest film festival in the Philippines. During its run, cinemas nationwide – even those outside Metro Manila – may only screen films that are part of the festival.

Diño said the 2017 proposal was in reaction to the “gaps” of the 2016 MMFF. The proposal was rejected and no further updates were made then, she added.

Diño said they’ve reached out to the MMDA.

She said a meeting between the MMDA and the FDCP is being arranged after President Rodrigo Duterte’s 5th State of the Nation Address. Both Lim and Diño are appointees of Duterte. – Rappler.com