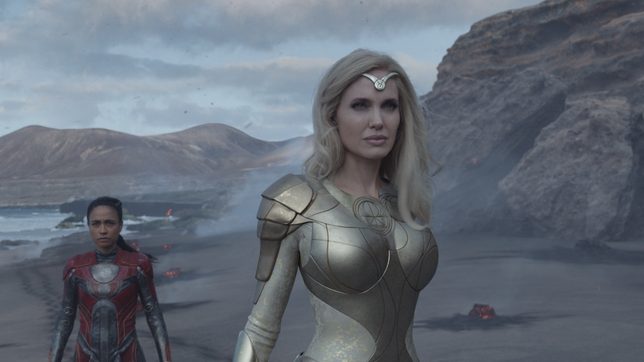 Marvel fans now have the chance to catch Eternals ahead of its theatrical release date in the Philippines!

The highly-anticipated film is set to have an early limited release in select Philippine cinemas on Monday, November 29, starting 6 pm and the whole day of Tuesday, November 30.

Selected provincial cinemas in Bohol, Cebu, and Bacolod are also participating in the early limited screening.

Eternals follows a new team of superheroes composed of a powerful alien race who have lived quietly on Earth for thousands of years. After blending in and keeping their powers secret for centuries, they come out of hiding to protect humans from their malevolent counterparts, the Deviants. Eternals is set to premiere in Philippine theaters on December 1, 2021. – Rappler.com