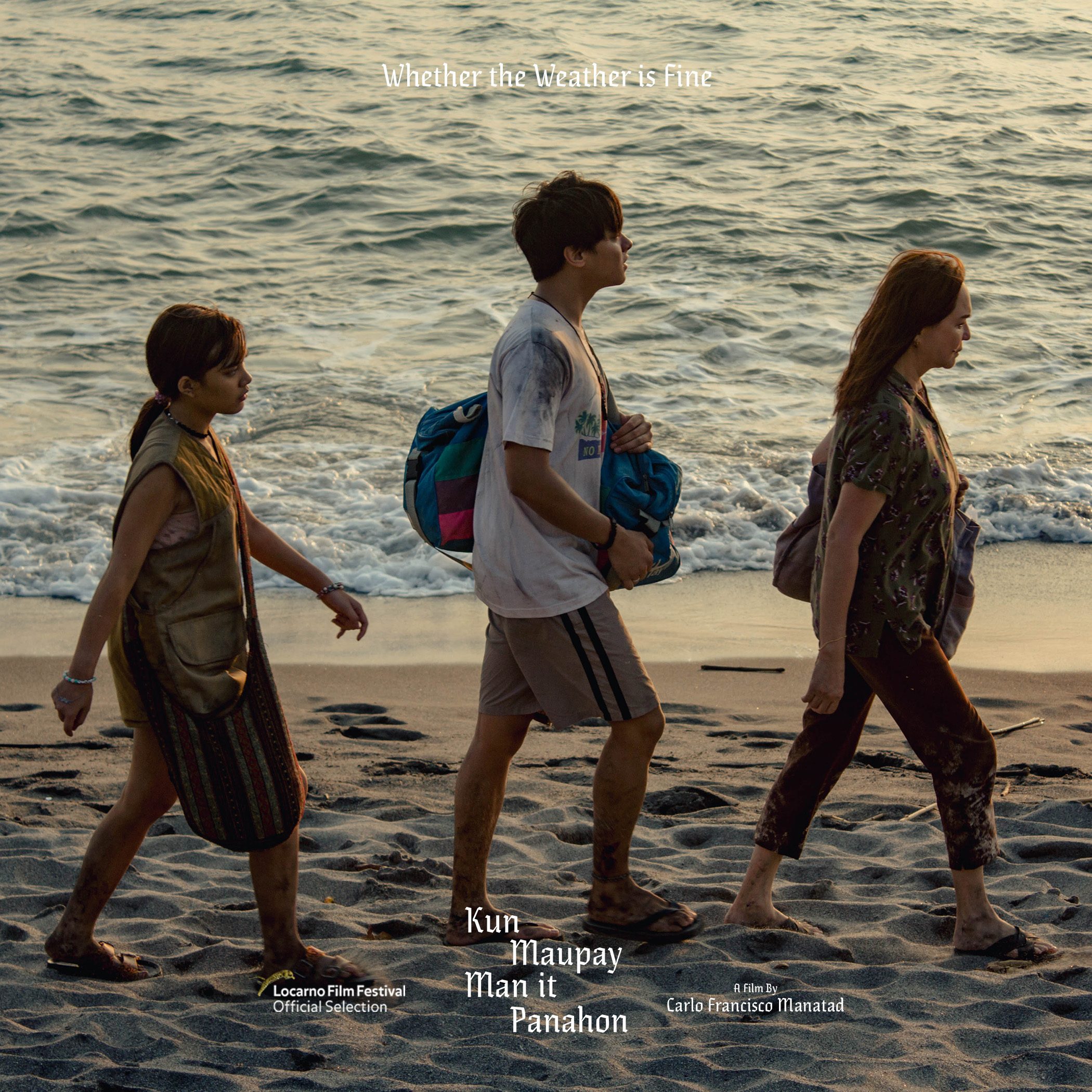 OFFICAL ENTRY. 'Kun Maupay Man It Panahon' is among the 8 films on the Metro Manila Film Festival lineup.

The lineup includes two John Arcilla starrers, and Kun Maupay Man It Panahon (Whether the Weather is Fine), which has won awards in international festivals.

The eight official entries, selected from 19 submissions, are:

The Metro Manila Film Festival 2021 will return to cinemas after its previous edition ran online due to the COVID-19 pandemic.

It will run from December 25 to January 7. – Rappler.com