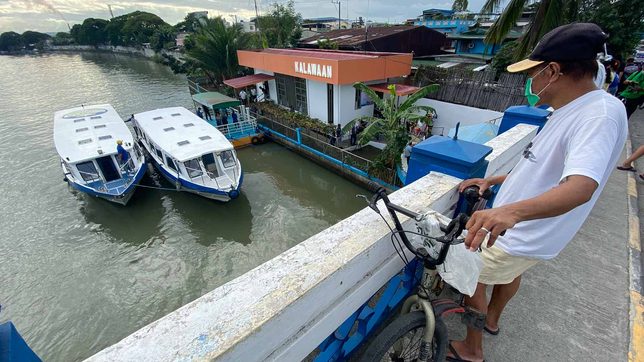 The Metropolitan Manila Development Authority (MMDA) announced on Monday, December 13, that the Parade of Stars for the 2021 Metro Manila Film Festival (MMFF) will be held, for the first time, on the Pasig River.

Instead of the usual motorcade, the fluvial parade will feature ferry boats representing the competing films, carrying the celebrities starring in these films.

“The fluvial parade will showcase the ferry service and at the same time encourage the public to ride the agency-operated Pasig River Ferry Service, an alternative transportation across Metro Manila,” said MMFF Chairman Benhur Abalos.

The parade will begin from Guadalupe Ferry Station, head eastbound towards the C-5 Bagong Ilog Bridge, take a U-turn and stop along the Pasig City side, and then head to the final stop at Makati Circuit.

In 2020, the parade was held virtually due to COVID-19 restrictions. – Rappler.com