MMFF set to return to theaters in 2021 MMFF. The film festival is set to return to theaters for its 2021 run.

The Metro Manila Film Festival (MMFF) is returning to theaters after the pandemic forced its previous edition to go online.

MMFF executive committee spokesperson Noel Ferrer said on Pep that they decided to screen the festival in theaters again as they gradually reopen in Metro Manila starting November 10.

It’s finally happening: Films to catch in PH cinemas in 2021 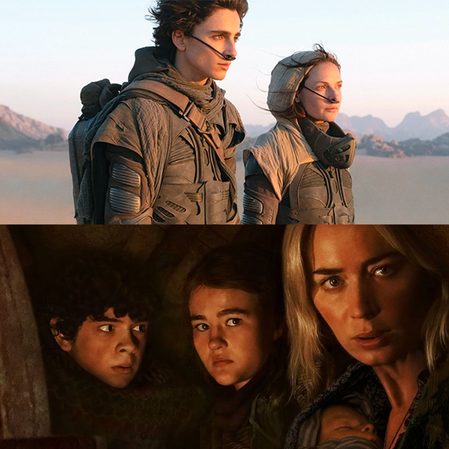 He also noted that the Metropolitan Manila Development Authority and MMFF have helped vaccinate film industry workers and partner theater operators as a safety measure.

So far there are 19 finished film submissions for the festival, according to Ferrer. The films will then be narrowed down to the MMFF’s traditional “Magic 8” films after being evaluated by a selection committee. The final eight films will be announced in the coming weeks.

The MMFF traditionally runs from Christmas Day, December 25, to the first weekend of January of the following year. Conceived as a way to promote Philippine cinema, the MMFF typically takes over cinemas during its run, with foreign films delayed until the MMFF is over.

The festival has yet to confirm dates for this year. – Rappler.com