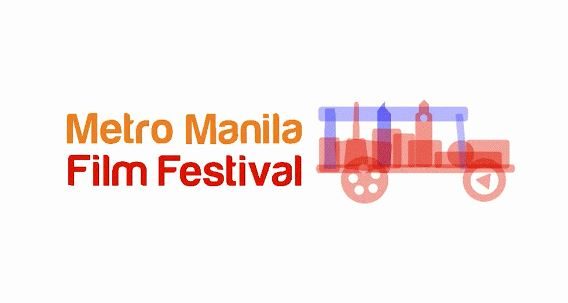 The summer edition of the Metro Manila Film Festival (MMFF) has been cancelled amid record-high surge of COVID-19 cases in the country.

In a statement on Thursday, April 15, MMFF spokesperson Noel Ferrer said that the Executive Committee, led by Metro Manila Development Authority (MMDA) chairman BenHur Abalos, has “decided on foregoing with the Summer MMFF until partner-cinemas are again open to the public.”

Ferrer added that the MMFF ExeCom has decided to focus on the year-end holiday festival instead and “has set the deadlines this early so that interested producers and filmmakers may be guided accordingly, while observing proper health protocols.”

The proposed calendar for 2021 MMFF is as follows:

It was in July 2019 when MMFF’s ExeCom first announced plans to hold two film festival every year, with the introduction of a summer edition. The summer festival was supposed to debut in April 2020 but was cancelled due to COVID-19.

The MMFF, which began in 1975, went online for the first time in 2020, in accordance with the government’s safety guidelines.- Rappler.com