'My Candidate' review: Quirk over quality

My Candidate is the first feature length film of director Quark Henares since his stiff and dated love letter to the local music scene Rakenrol (2011). It is a romantic comedy, set in the world of dirty politics, which attempts too hard to be agreeable that it only ends up wasting all of its chances to stir both its genre and the milieu it cleverly places its story in. 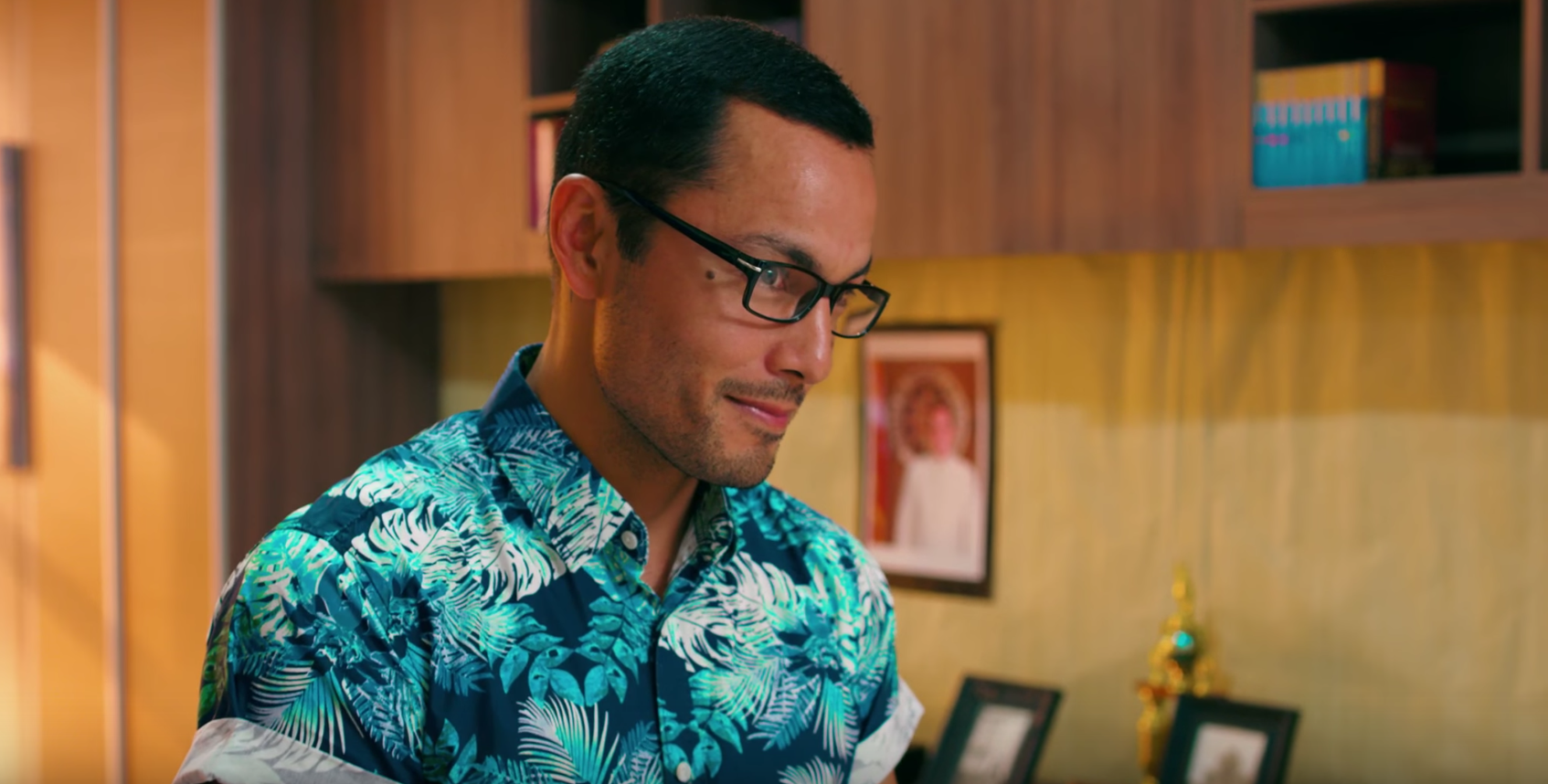 Sonny Suarez (Derek Ramsay) is a congressman who begrudgingly enters the senatorial race because it is his father’s dying wish. He is handsome, intelligent and well-liked in his district. However, he is terrible when it comes to communicating his noble agenda.

To remedy the situation, Sonny’s team hires Billie Pono (Shaina Magdayao), a life coach whose claim to fame is her ability to turn a scandal-ridden and sex-crazed celebrity (Ketchup Eusebio) into a sincerely apologetic victim of love by means of a heartfelt televised speech.

Sonny reluctantly gets into Billie's makeover program, which clears the path for them to get to know each other better and eventually, develop a relationship that is more than just professional.

Romances grounded on a character helping improve another character – who eventually fall in love with each other – aren't unique.

Greek mythology introduced Pygmalion, a sculptor who fell in love with the statue he carved. The mythical story became the basis of George Bernard Shaw's play aptly titled Pygmalion, which features a professor falling in love with an uncouth lass he teaches to be a lady. Shaw's play gave birth to a number of film adaptations, the most popular of which include Anthony Asquith and Leslie Howard’s Pygmalion (1938), George Cukor's My Fair Lady (1964), and Garry Marshall's Pretty Woman (1990). Locally, there is Jade Castro’s My Big Love (2008), Joyce Bernal’s Bakit Hindi Ka Crush ng Crush Mo?, and Antoinette Jadaone's You're My Boss (2015). 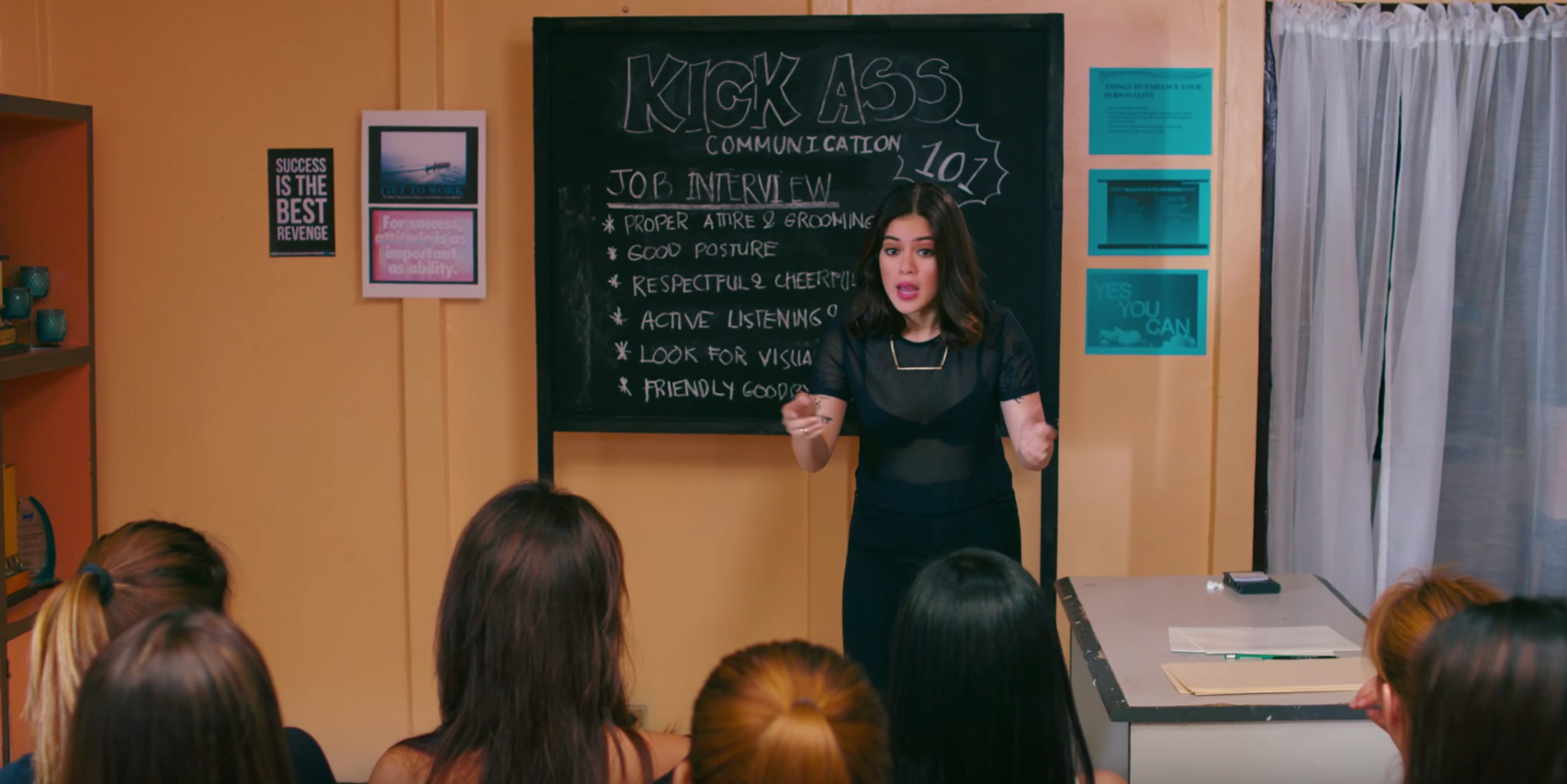 My Candidate unfortunately mishandles and botches the tested formula, resulting in a romantic narrative that feels stiff, static and somewhat pointless.

Perhaps it is Ramsay's fault for making it appear implausible that his character is a socially awkward politician. He is adequate as a romantic lead, but he does not have the charming gawkiness of someone who is need of Billie's magic.

His demeanor belies the need for drastic change. His deficiencies and dysfunctions are only written, but are unfortunately never performed. Because of this, the romance suffers. It never feels like the developing connection between the film's two lovers is unearned because the makeover that was promised never really materializes. It was never needed in the first place.

However, the film has bigger problems than just its inability to properly convey both the essential changes in its characters and the blossoming romance. Its milieu is wrong for the conflicts it aspires to introduce. The narrative takes place during the heat of the senatorial election, a contest where voters are not given the choice to select just one but as much as twelve out of many candidates.

The film introduces Vera Sanchez (Iza Calzado), Sonny's ex-girlfriend and fellow senatorial candidate, as a device to infuse much-needed tension in the story, and it doesn't work because the election process the two former lovers are part of isn’t a contest between just the two of them.

Because of this, the film exposes itself to loopholes, inconsistencies, and illogical conclusions that take away the possibilities of finding pleasure in the conflicts. In fact, the film's climax, which is dull beyond belief, shoulders the brunt of this grave narrative error.

Thankfully, Henares peppers My Candidate with quirks that make stomaching all of its defects and inconsistencies feel less like a chore.

The film is funny, thanks mainly to the bizarre and batty side characters that surround the film's romantic leads. Henares, whose films have always treated music as an inherent component to their make-believe worlds, makes use of local hip-hop to flavor the romance. 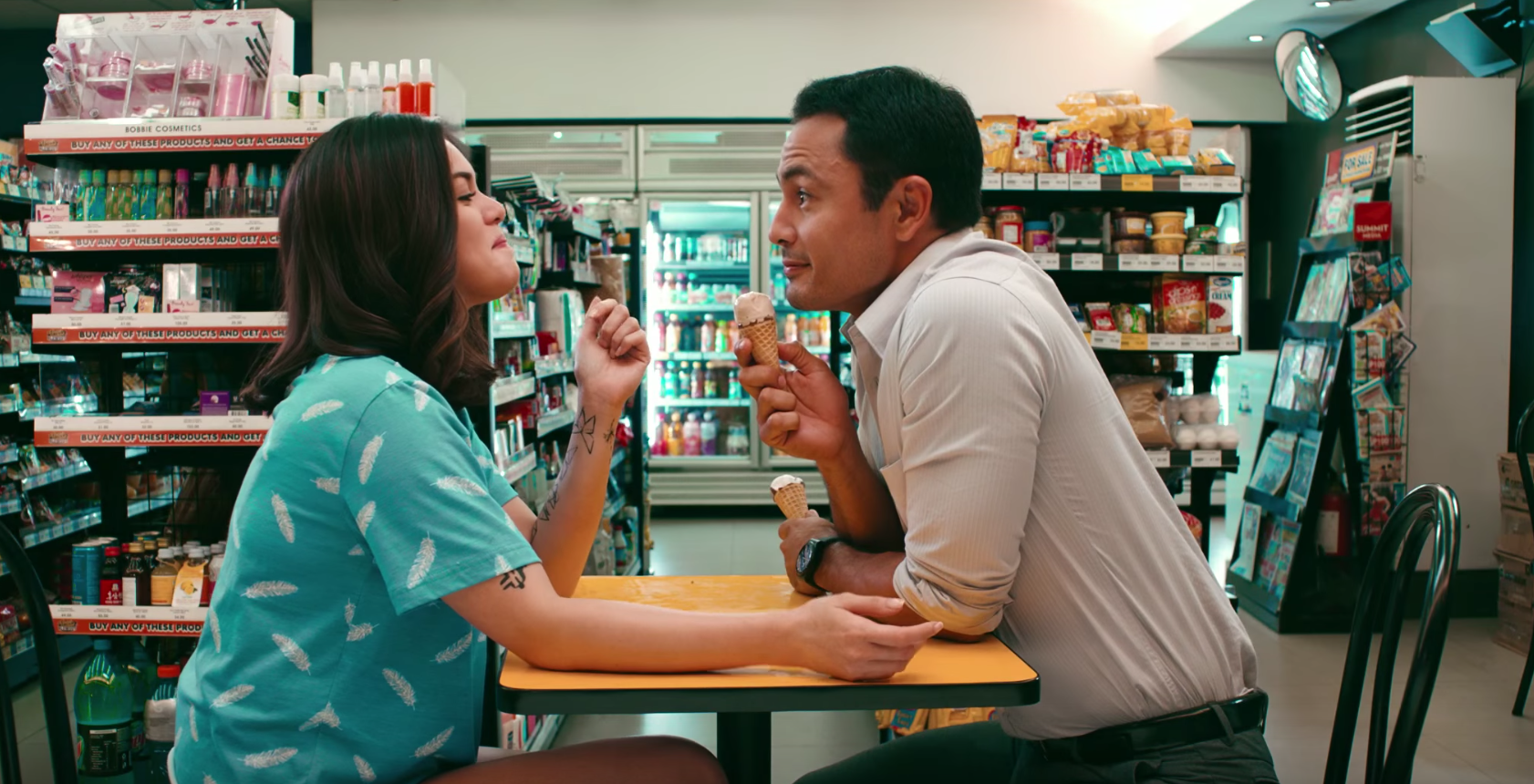 Sure, the film is entertaining enough. It is sure to draw laughter from its many irreverent jokes on genitalia size, pop culture, and political stereotypes. However, it is just what it is, a harmless piece of sentimental entertainment. It is a naïve take on a milieu whose many dimensions can accommodate love stories that are greater, more complex, more relevant, and better thought-out than this. – Rappler.com