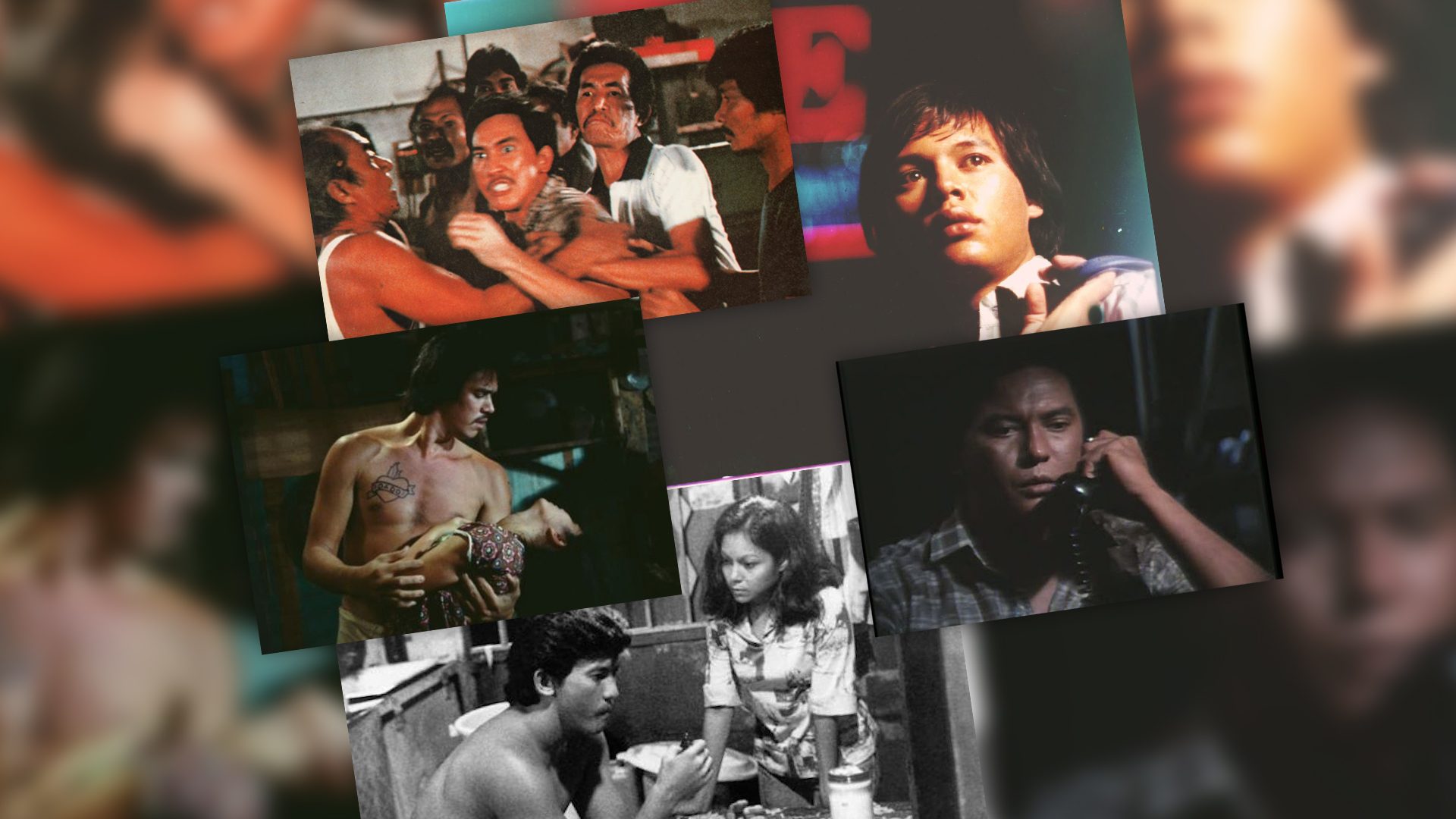 More than a month from now, the Filipino people will choose the successor of President Rodrigo Duterte, whose administration has been widely criticized for gross human rights violations and subservience to China. But it is afraid that the situation in the Philippines is set to change for the worse and not for better with the late dictator’s son Ferdinand “Bongbong” Marcos Jr. and his running mate, the presidential daughter, Sara Duterte-Carpio, consistently topping the surveys for presidency and vice presidency, respectively.

As to how the Marcoses continue to enjoy popularity among the public is not a mystery. Despite overwhelming evidence of the family’s ill-gotten wealth and historical accounts of Martial Law atrocities, many Filipinos still believe otherwise. This can be attributed to the widespread disinformation campaigns and proliferation of misinformation on social media. It is therefore important to expose the myths about the Marcos era and uncover the truth about the social, political, and economic conditions in the country during the said period.

One of the most effective ways of educating and getting significant messages across is through films. And contrary to Mr. Duterte’s claim that “there’s no study, no movie about it” in his attempt to defend his decision to allow the burial of deposed tyrant Ferdinand Marcos at the Libingan ng mga Bayani, there are a number of movies — great movies in fact — that revolves around the struggles and human rights abuses during Martial Law. Some of them were actually filmed during the Marcos regime when mass media and the arts were being censored and repressed,  such as: Ishmael Bernal’s Nunal sa Tubig (1976) and Manila by Night (1980); Mike de Leon’s Kisapmata (1981), Batch ’81 (1982) and Sister Stella L (1984);  Lupita Aquino-Kashiwahara’s Minsa’y Isang Gamu-gamo (1976); Peque Gallaga’s Scorpio Nights (1985); Behn Cervantes’ Sakada (1976); and of course, the films of the beloved National Artist Lino Brocka, whose birth anniversary falls on April 3.

Described by film critic Noel Vera as “one of the best visual portraits of Manila ever made” (thanks to the cinematography of Mike de Leon), it tells the story of a young fisherman named Julio Madiaga who goes to Manila to search for his lover, Ligaya Paraiso, where he has to endure extreme poverty and exploitation. Based on Edgardo M. Reyes’ novel and adapted for the screen by Clodualdo Del Mundo Jr., Maynila shows the striking contrast between the harsh realities of Philippine society and the Marcos regime’s “New Society.”

It was only recently when I learned that ” Insiang” was the first film to be shot in the slums of Tondo, Manila, aside from being the first Filipino movie to be featured at Cannes. It follows the story of a young woman (played by Hilda Coronel) who finds herself in a miserable situation when her mother’s lover rapes her and pushes her to seek revenge. Initially banned by Imelda Marcos for its honest portrayal of urban poverty as opposed to the image that they are trying to sell to the world, the film debunks the myth that the Marcos era was the “Golden Age” for the Philippines.

With the international title of Obsession, this melodrama centers on the lead character, Bona, played by Nora Aunor, as a teenager who drops out of school to pursue her crush on a movie bit-player, only to be treated like a slave. Brocka brilliantly ties up the obsession with movie stars and religious fanaticism of the Filipinos, which can be compared to the blind idolatry of the Diehard Duterte Supporters (DDS) and Marcos loyalists. Like his other classics, the movie is set in a depressed urban community that details the poor living conditions during Martial Law years.

One of Brocka’s most powerful films, it tackles the struggles of a laborer who is pushed to the wall by the vicious capitalist system. Banned upon its release, Brocka had to smuggle the film to the Cannes Film Festival in France where it got nominated for the prestigious Palme D’Or. But more importantly, it brought international attention to the human rights situation and the plight of poor in the country under the Marcos dictatorship.

Jose F. Lacaba wrote this controversial political thriller, which was banned by President Corazon Aquino during its initial release. Based on true events, the film explores the terrifying reality of anti-communist paramilitary groups that are used by the state to terrorize the people in the countryside. Although mainly about the human rights violations under the Aquino administration, as Brocka reveals himself, the movie reminds us of the continuing horrors of Martial Law and the need to resist it. – Rappler.com

Daniel Aloc is a graduate of Political Science at the Adamson University. He is a member of the League of Filipino Students and a senior analyst by profession.