The one-minute video introduces viewers to Sebastian J. Cricket, voiced by Ewan McGregor, as he reveals that he “actually lived in the heart of a wooden boy.” Cricket, who serves as the narrator of the fantastical tale, also said in the clip, “I want to tell you a story. It’s a story you may think you know, but you don’t. Not really.” 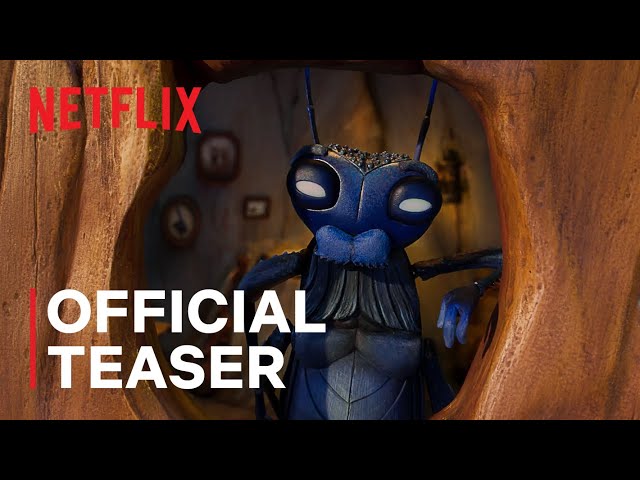 The teaser is the latest update since the project was first picked up by Netflix in 2018. The musical is reportedly set in 1930’s Italy during the rise of fascism.

“In our story, Pinocchio is an innocent soul with an uncaring father who gets lost in a world he cannot comprehend. He embarks on an extraordinary journey that leaves him with a deep understanding of his father and the real world. I’ve wanted to make this movie for as long as I can remember,” Del Toro said then.

Pinocchio is slated to premiere on Netflix in December 2022.

Guillermo del Toro is a renowned Mexican filmmaker who worked on films Pan’s Labyrinth, Nightmare Alley, The Shape of War, Hellboy, Pacific Rim, The Hobbit film series, The Book of Life, and many others. —Rappler.com