WATCH: Leatherface is back with a vengeance in new ‘Texas Chainsaw Massacre’ trailer

The two-and-a-half minute clip introduces the unfortunate circle of friends who move to the ghost town of Harlow, Texas as they become the newest helpless souls who will be victimized by the notorious serial killer. 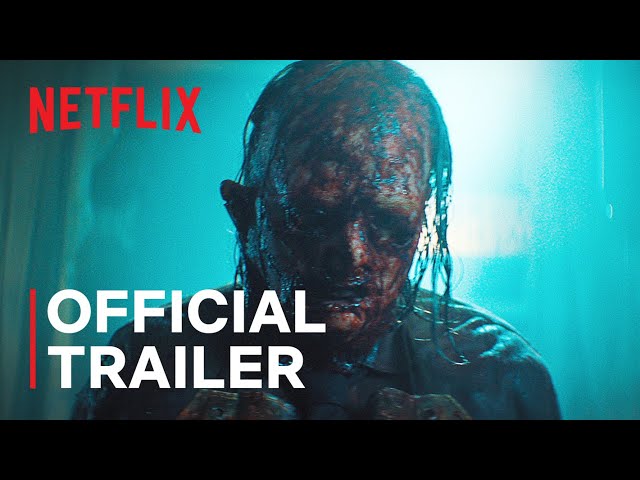 “It’s basically the same character, who is still alive (from the original film),” filmmaker Fede Álvarez said, according to Entertainment Weekly. “This story will pick up many, many years after the original story. [Leatherface has] been hiding for a long, long time, trying to be a good person. These people arriving in this town are going to awaken the giant.”

Serving as a sequel to Tobe Hooper’s 1974 original blockbuster film, the upcoming movie will center around Melody (played by Sarah Yarkin), her teenage sister Lila (Elsie Fisher), and their friends as they move to the remote town of Harlow to start an idealistic business venture. They will then encounter Leatherface and attempt to survive the deranged serial killer’s attacks.

Help comes in the form of Sally Hardesty, the sole survivor of the original massacre. Olwen Fouéré will play Sally in the sequel since Marilyn Burns, the actress in the original film, passed away in 2014.

Jacob Latimore and Moe Dunford are also part of the cast, with David Blue Garcia directing. The new Texas Chainsaw Massacre movie is set to premiere on Netflix on February 18.

The Texas Chainsaw Massacre franchise spans eight films with the latest being Leatherface, which was released in 2017. – Rappler.com