WATCH: Ryan Reynolds time travels to meet his past self in ‘The Adam Project’ trailer 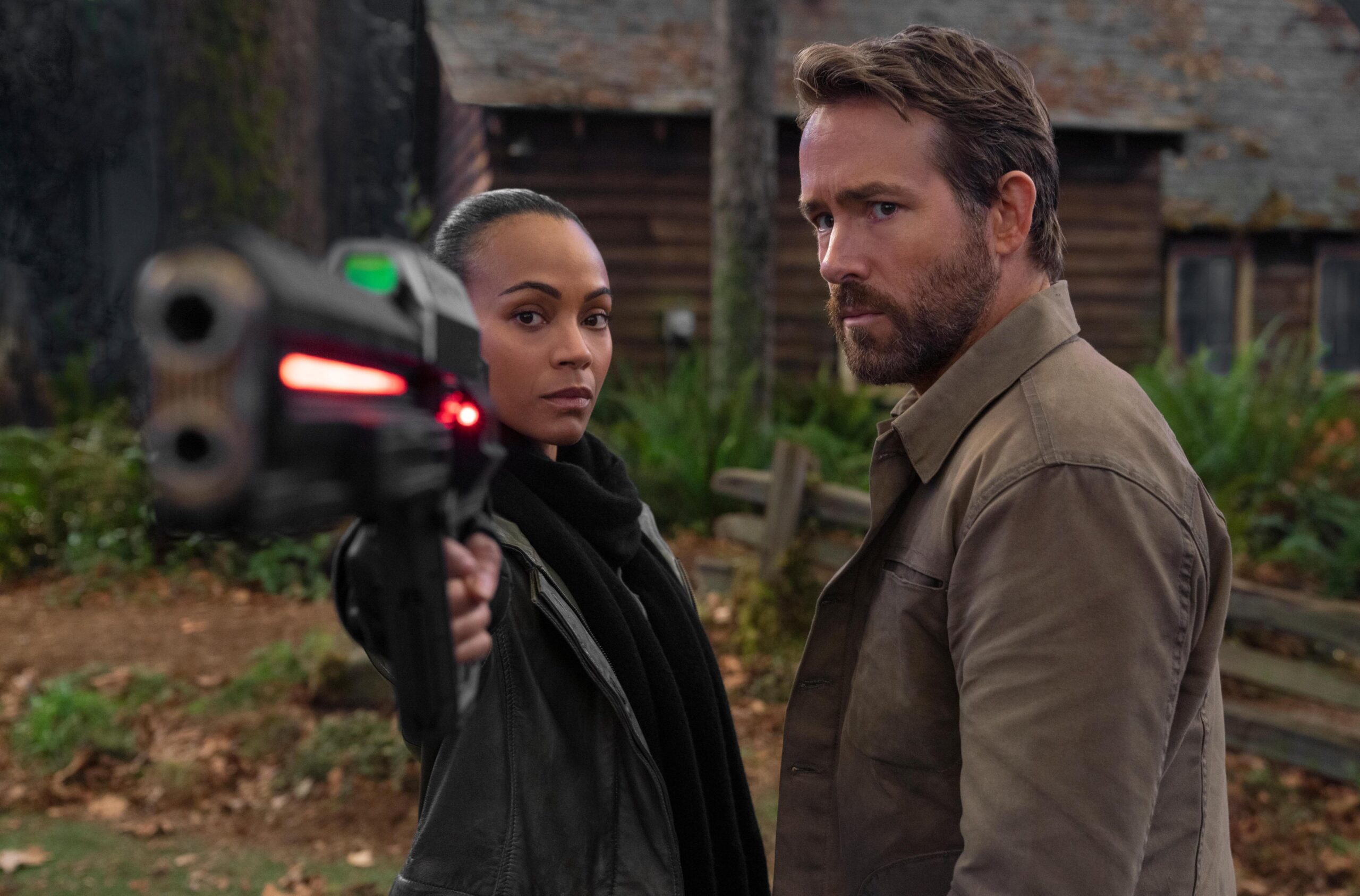 THE ADAM PROJECT. The Netflix sci-fi film is slated for a March 2022 release.

The three-minute clip shows Reynolds going back in time to meet his 12-year-old self, played by Walker Scobell. Together, they go further back to the past to meet their late father, played by Mark Ruffalo, in an adventure to save the future. 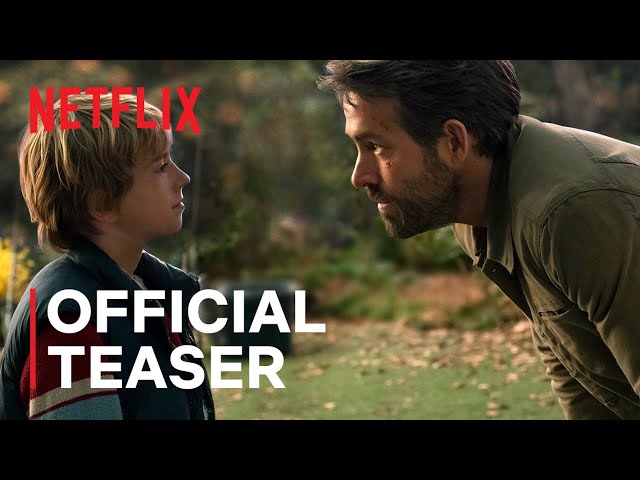 In a tweet, Reynolds expressed his excitement for the project. “To say I had the time of my life making this film would be an understatement,” he wrote.

Jennifer Garner stars in the film as Adam’s mom, making it a reunion between Garner and Ruffalo, who popularly starred in the hit romcom 13 Going on 30. Zoe Saldaña is also part of the movie as adult Adam’s combat partner.

Shawn Levy directed the film while the script was written by Jonathan Tropper, T.S. Nowlin, Jennifer Flackett, and Mark Levin.

The Adam Project is set to premiere on Netflix on March 11. – Rappler.com