WATCH: Lara Jean and Peter K are back in ‘To All The Boys: Always and Forever’ trailer COVINSKY. Noah Centineo and Lana Condor return to their roles as Peter Kavinsky and Lara Jean Covey in 'To All The Boys' 3. 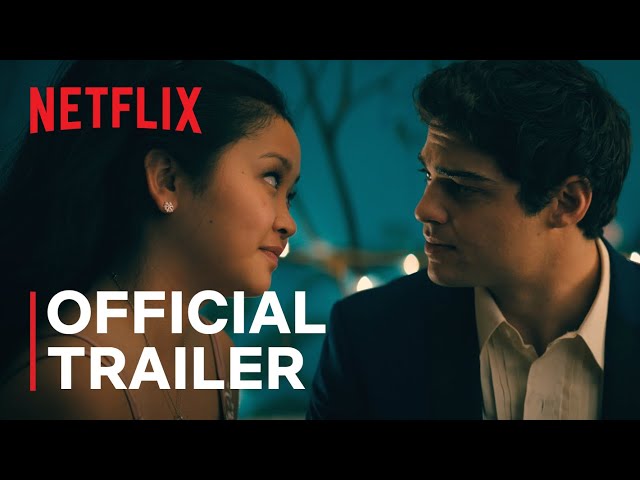 Lara Jean Covey (Lana Condor) and Peter Kavinsky (Noah Centineo) are set to make viewers swoon all over again in To All The Boys: Always and Forever, the upcoming third installment of the hit rom-com teen movie series.

In the upcoming film, Team Covinsky are looking towards a future that may possibly set them on different paths as Peter gets accepted to Stanford in California, while Lara Jean gets rejected and sees herself living New York City – all the way on the other side of the country.

The pair’s romance began in 2018’s To All The Boys I’ve Loved Before, with a set of missent letters and a fake relationship that soon turned very real.

The first film was followed by 2020’s To All The Boys: PS I Still Love You, which saw Lara Jean being torn between Peter and the dashing John Ambrose, an old crush who reappears and charms her off her feet.

The third film is set to premiere right in time for Valentine’s day on February 12, 2021.

Check out more images from the upcoming film here: