Screenshot from the movie trailer 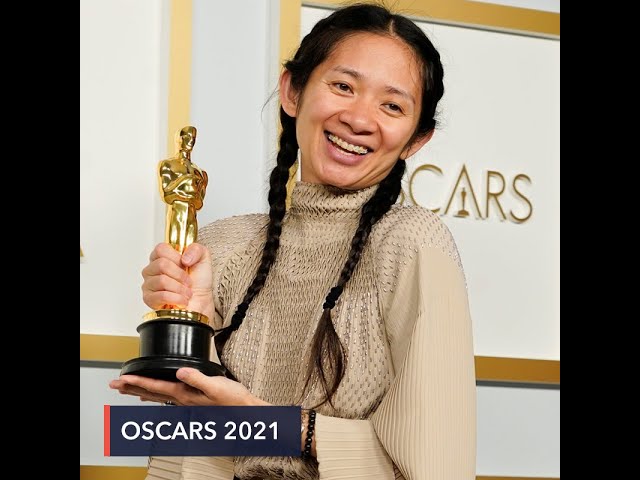 Nomadland, a recession-era tale about a community of van dwellers in the American West, won the Oscar for best picture on Sunday, April 25 (Monday, April 26 in Manila).

The film stars Frances McDormand as a widow in a depressed Nevada mining town who turns her van into a mobile home and sets out on the road, taking seasonal jobs and making friends along the way.

The film is based on a 2017 nonfiction book by Jessica Bruder and features real-life nomads in supporting roles as fictionalized versions of themselves.