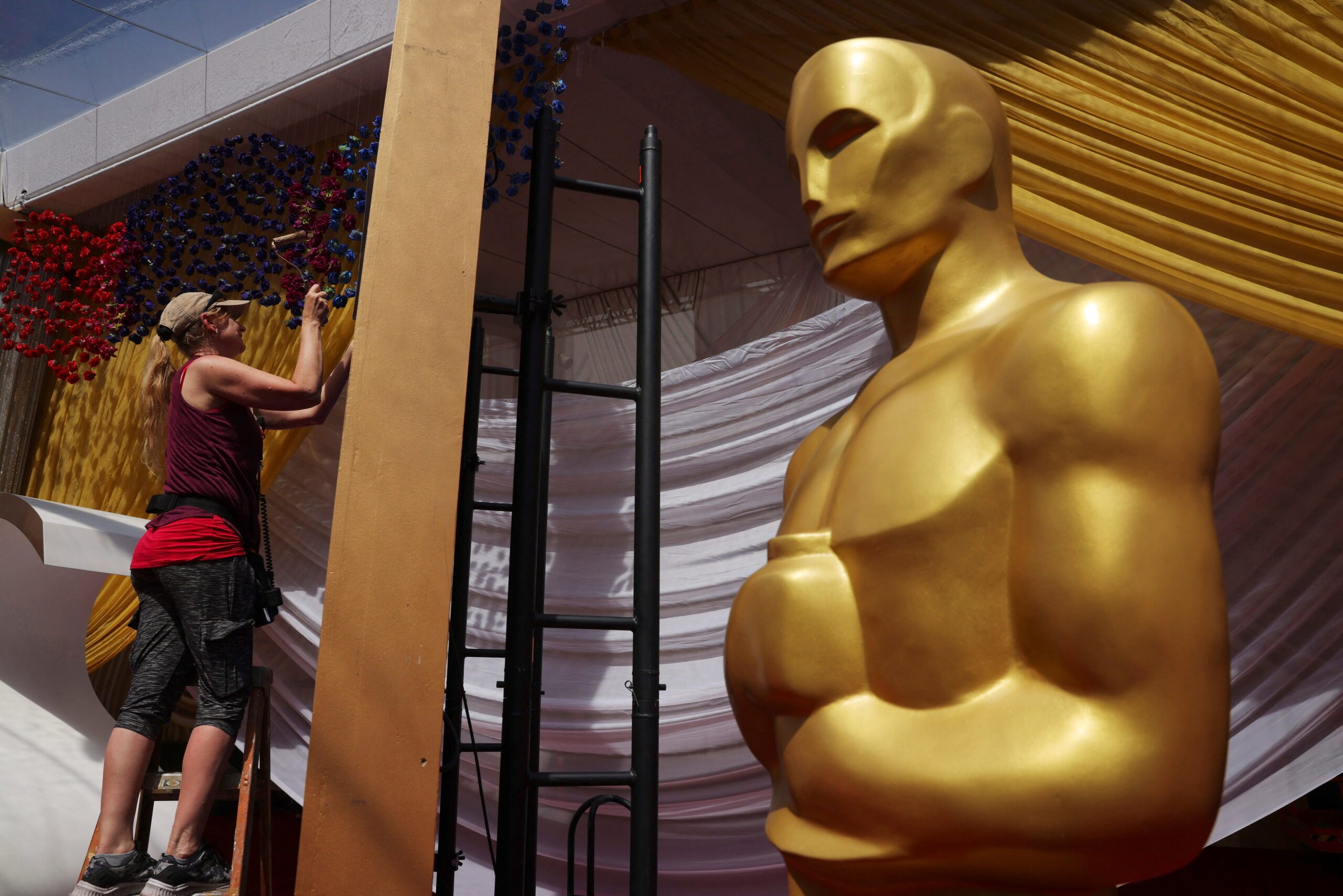 A worker paints a display as preparations continue for the Academy Awards in Los Angeles, California, U.S., March 26, 2022.

In a previous essay titled “Should the Oscars still matter for developing nations?,” points were laid out as if the answer was already in the affirmative.

According to the article, the Oscars matter primarily because a nomination/win could provide an “Oscar bump.” In the case of filmmakers and talent, such an Oscar bump would allow them to raise their salaries further. In the case of the film in question, it means a meager box-office boost. And supposedly for third-world countries with crippled film economies, the title and prestige in becoming an Oscar nomination/win would merit global attention for these economies, which would then help said economy to bounce back.

Problems arise with this thinking. Firstly, Oscar bumps are more like an arbitrary consequence of winning, and not an inherent prize. Second, a solid link between Oscar nods in the International Feature Film category boosting whole film economies is inconclusive, especially considering how varied in nature third world film industries are.

The article states later that, “If the Academy had paid proper attention, there could’ve been more stories like Brazil’s City of God that supercharged its economy through tourism or South Korea’s Parasite that made over $246 million worldwide thanks to the Oscar bump.” Again, these remain arbitrary, not to mention volatile. It only boosts the outlying winners in question. “The creative industries in Africa, Asia, and the Middle East might all benefit from an ‘Oscar bump,’ an economic boost gained after an Oscar win or nomination since it could help alleviate the damages incurred by the pandemic.” The operative word “might” exemplifies this uncertainty.

The thirst for foreign validation implies insecurity with the local market. Articles have been written criticizing how the Film Academy of the Philippines neglected to submit an entry for the previous Academy Awards. A hard question to ask in this situation is, “So what?”

The way I see it, the only tangible reward for getting Oscar nods as a nation is for Western recognition and validation. As stated in the article, campaigning requires huge resources. So asking whether the Oscars should matter to third world nations is asking whether third world nations should allot resources, energy, and power for Western recognition and validation when it should be allocated towards more pressing matters. Especially if the nature of the Academy Awards is not an institution honoring the best in quality, but an institution honoring the politically powerful – films powerful enough to campaign, and films less powerful enough to be easily culturally assimilated.

The Academy of Motion Picture Arts and Sciences caters to Western tastes because it’s always been a Western, if not solely American, institution. The notion of the Oscars being a global metric of quality is misconceived, much less insisting that it is. Now, it’s an institution that fabricates importance for itself. Back then, it was only created by Metro-Goldwyn-Mayer executive Louis B. Mayer to placate labor disputes and threats of unionization by awarding actors recognition in place of something more material. Of course, few know of this insidious origins.

The article states earlier that, “In a post-colonial and globalized world, the West recognizing films of less privileged nations feels like a gargantuan achievement, but it should’ve been the bare minimum in the first place.” We should be asking instead, however, whether we should be giving importance to Western recognition in the first place. Sure, it’s a great bragging right. And the elation within the local film industry and cinephile circles would’ve been euphoric. But that remains it.  Furthermore, putting the Academy on a platform as a Messianic power begs the question of whether third world countries are so powerless that they need saving. All the clamor for Western recognition assumes Western superiority.

A deeper rooted problem lies if we think foreign recognition would launder the insecurities we have with our own films. That is a long discussion for another time. As for this article, it only aims to answer the question, “Should the Oscars still matter for developing nations?” The answer should have been a firm and resounding “No.” It never should have mattered. – Rappler.com

John Patrick Manio is a contributing writer for CNN Philippines Life and Cinema Centenario, and is the person writing behind CineSensual.