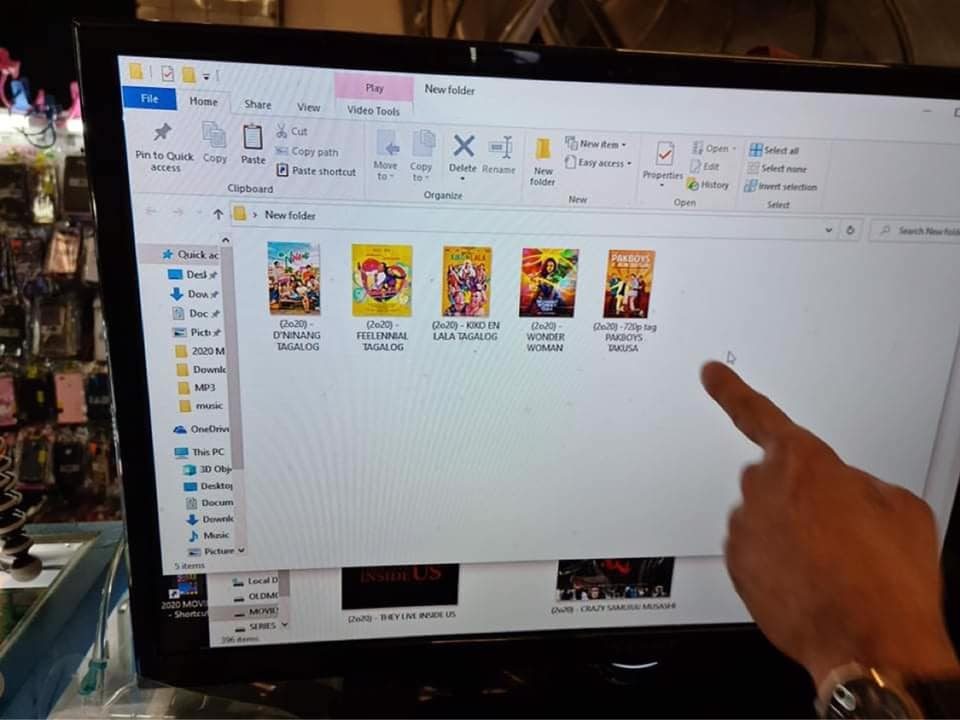 PIRATING.The Optical Media Board recently conducted a crackdown against those pirating movies in the Metro Manila Film Festival.

Photo courtesy of Optical Media Board

The Optical Media Board (OMB) filed before the Department of Justice on Tuesday, January 5, complaints against 15 people for allegedly illegally downloading and distributing movies that were part of the MMFF 2020.

The 15 individuals face complaints for allegedly violating RA 9239, the Optical Media Act, and RA 8293 or the Intellectual Property Code.

In a text message to Rappler, lawyer Cyrus Valenzuela, the OMB’s legal counsel, said they also initiated inquest proceedings against 3 individuals who were arrested on Monday, January 4. The arrests were the result of two separate operations in Quezon City and Manila.

In a statement, OMB chair and lawyer Christian B. Natividad reminded the public not to download films from the festival illegally. The MMFF, for the first time, was held completely online in 2020.

(Let’s not support piracy. Let’s support Filipino films. This type of technology is good because films have a bigger reach, but piracy is also a problem. The OMB will not rest and will continue to monitor for piracy.)

The Metro Manila Film Festival executive committee and film producers previously said that they will run after those illegally distributing films online, with some asking P10 or P 20 to access links to the movies.

“It has been a non-existent Christmas break for us because every hour, we’re just checking links and reporting it,” he said. – Alexa Villano/Rappler.com