The teaser focuses on Mei, a confident and dorky 13-year-old student whose mother shows up at her school during class. After her mother causes a commotion on school grounds, Mei is overwhelmed by a panic attack and suddenly transforms into a giant red panda. 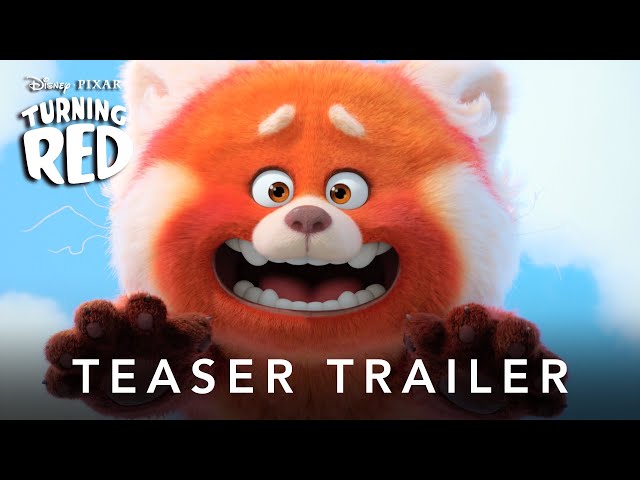 Mei deals with an overbearing mother, the difficulties of being an adolescent, and her mysterious ability to “poof” into a giant red panda every time she gets too excited.

Pixar also released a poster for the film, which shows Mei in her giant red panda form, wearing her school ID.

Turning Red is helmed by Chinese-Canadian director Domee Shi, who won an Oscar for her 2018 short film, Bao. She is the first woman to direct a short film for Pixar.

The film is set to premiere in US theaters on March 11, 2022. – with reports from John Patrick Magno Ranara/Rappler.com