Who is the Filipino? Going global and going genre with Philippine cinema

MANILA, Philippines – When asked where he stands in the streaming vs. theatrical experience debate, Mikhail Red without a second thought answers, "Why not both?"

Even in his relatively young career, Mikhail can already be considered a frontiersman in the landscape of the Philippine cinema. His films have broken ground in at least two instances in the streaming game.

First, with his 2017 neo-western Birdshot being the first Filipino film available on Netflix, opening the gates for more local movies on the platform. And second, with his upcoming heist film Dead Kids becoming the first Filipino "Netflix Original" – bypassing the whole festival circuit and theatrical distribution model the local industry has gotten so used to.

In this episode of Who is the Filipino? We talk to Mikh about the local film industry's push to go global and capture international markets (and the controversies surrounding it), why current industry practices are "improper," and how genre films may be the more effective vehicle to cut a message across a wider audience.

Catch the discussion on Spotify, Soundcloud, and iTunes. Listen to Part 1 here.

Dead Kids will be streaming on Netflix starting December 1. – Rappler.com 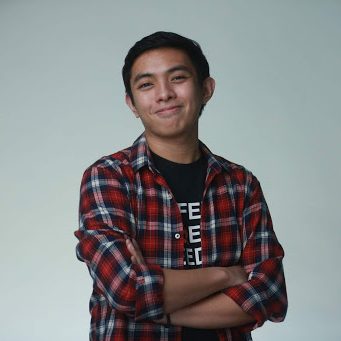