Remembering La Primera Contravida: Some of Cherie Gil’s films are now on YouTube, for free! Facebook Twitter Copy URL
Copied
'Manila By Night,' 'Beer House,' and 'Sugatang Puso' are some of the films you can binge-watch!

MANILA, Philippines – As a tribute to the late Filipina actress Cherie Gil, eight of her legendary films have been uploaded by Regal Entertainment, Inc. on YouTube to be streamed for free.

The playlist entitled “The Life and Work of Cherie Gil” was updated to revisit the actress’ works from her nearly 50 years in the industry. Here are the vintage titles included in the playlist.

In this action-thriller, Gil stars as Angie alongside Aiko Melendez, Aga Muhlach, and Eric Quizon. 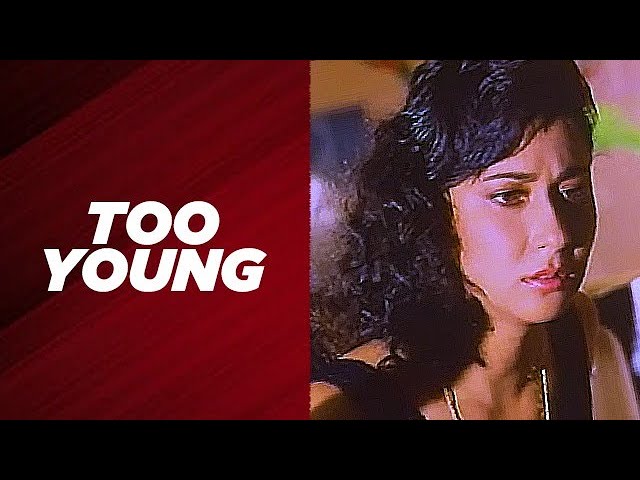 Also known as City After Dark, this film by Ishmael Bernal depicts the hidden nightlife in Manila, rampant with drugs and prostitution. The controversial but renowned film won Best Picture and Best Screenplay at the Gawad Urian Awards. Charito Solis, Alma Moreno, and Lorna Tolentino join Gil in this two-hour and 30-minute drama. 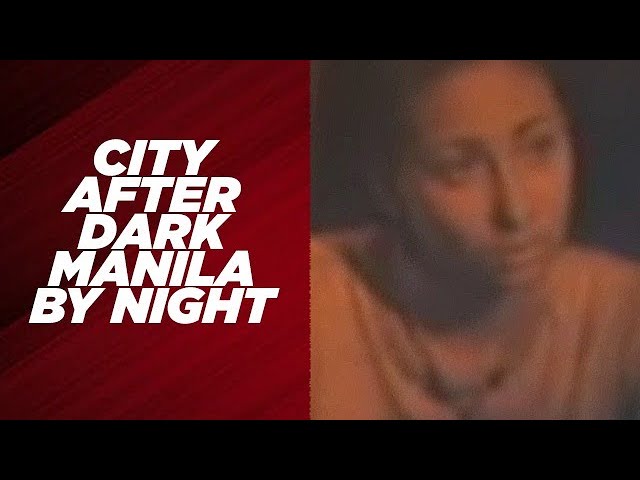 The actress plays Corazon and Elena in these two drama films by Elwood Perez. 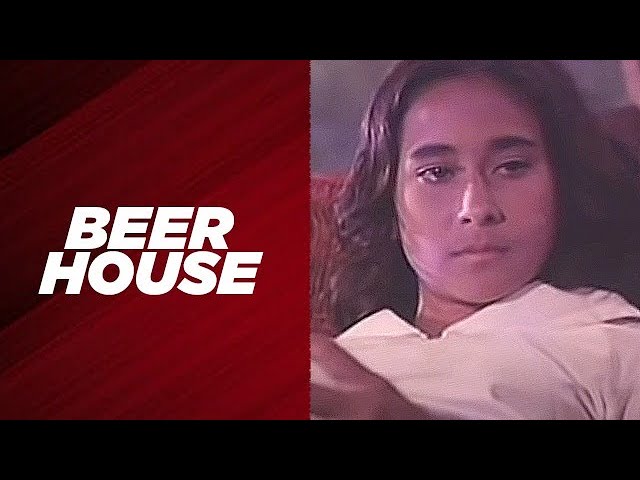 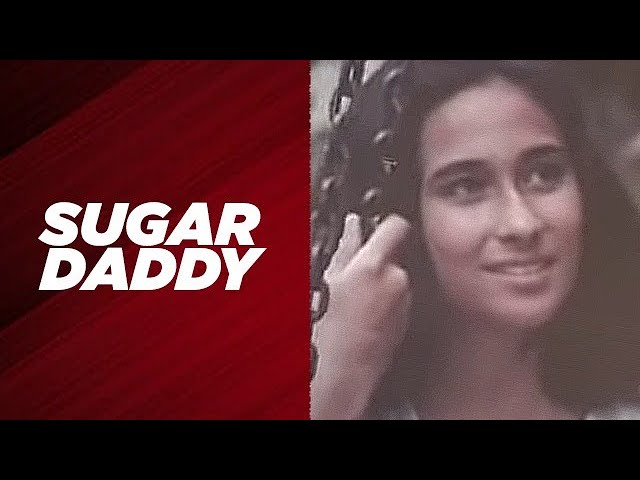 Working again with Elwood Perez after three years, the seasoned actress leads this feature along with Lloyd Samartino, Rosemarie Gil, and Freddie Webb. 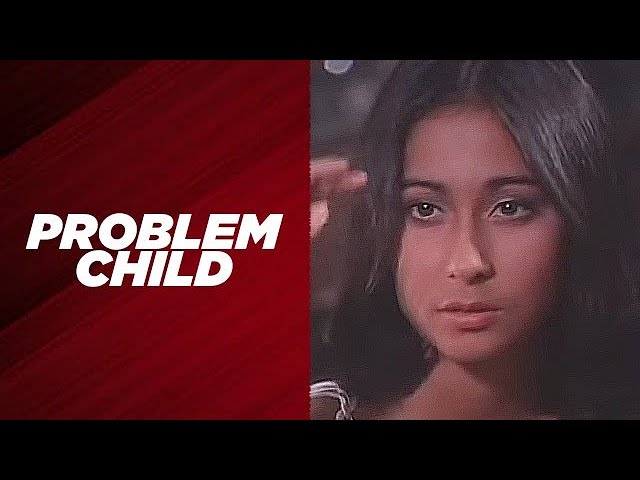 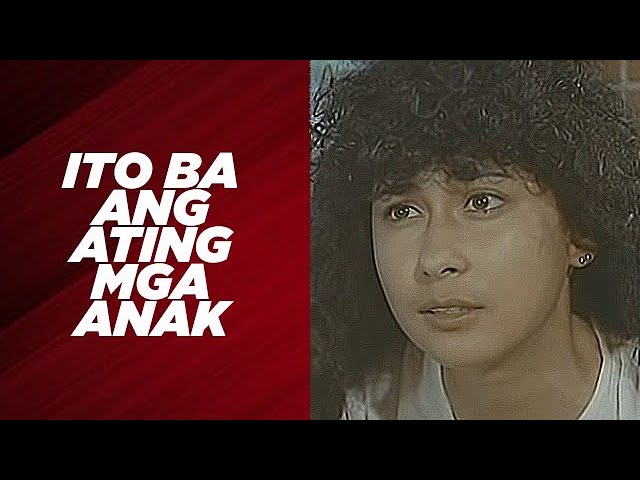 Lito Lapid is Gil’s titular leading man, hunted by the underworld, in this action film by Nilo Saez. 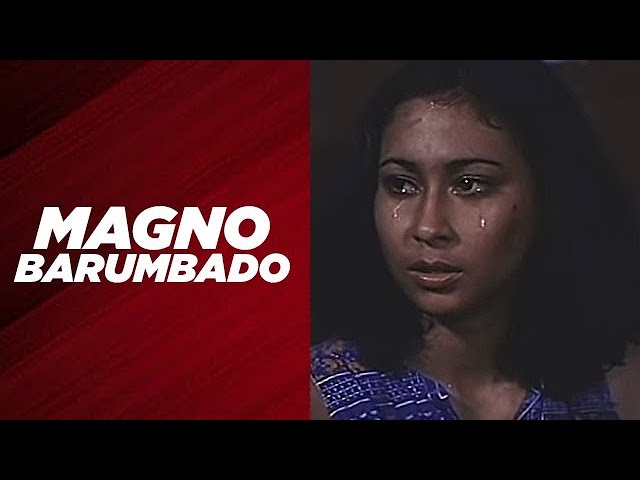 Earning the Best Supporting Actress Award at the 2000 Metro Manila Film Festival for her role as Miriam, the actress shares the screen with Lorna Tolentino, Christopher De Leon, and Carlo Aquino. This family drama by Jose Javier Reyes focuses on themes of loss and resentment. 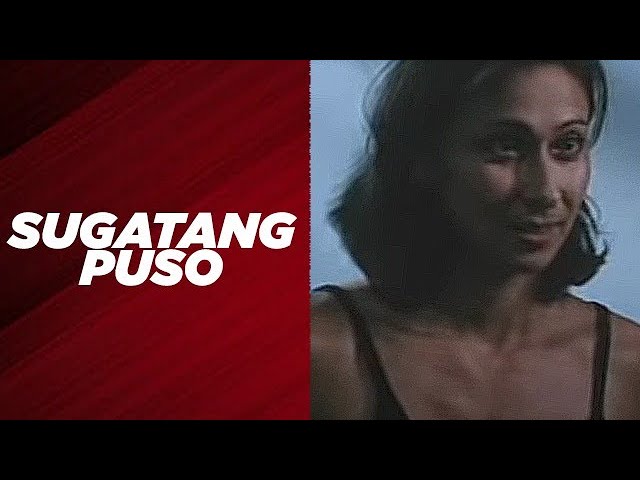 Meanwhile, Gil’s other iconic film with Sharon Cuneta, Bituing Walang Ningning can be rented on YouTube for P200 and purchased for P760. Her teleseryes Legal Wives and Dolce Amore can also be streamed on Netflix, as well as her film Kasal.

The veteran actress lost her battle with cancer at age 59 on Friday, August 5. – with reports from Sydney Cañamo/Rappler.com