The two-minute video introduces viewers to the B-Bot, a robot that is “the fastest, most advanced, complex piece of technology in the world” and every child’s supposed “Best Friend out of the Box.” 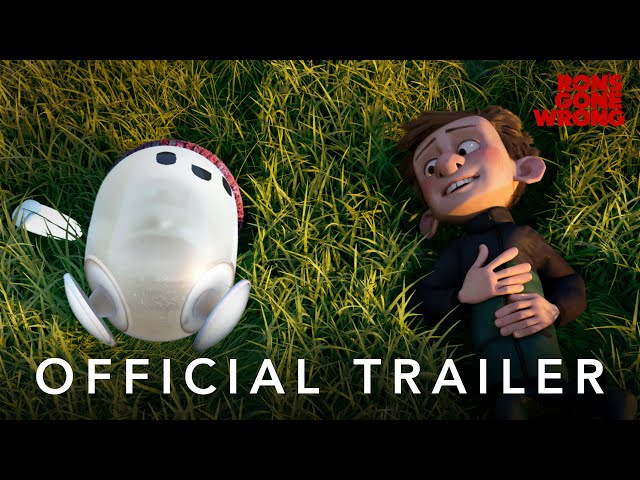 The trailer then switches to a specific, malfunctioning B-Bot named Ron who is given as a present to Barney, a socially awkward middle schooler who longs to make friends amid the high-tech social media age.

But Ron’s unpredictable yet adorable glitches launch them into an action-packed adventure in which they discover “the wonderful messiness of true friendship.”

Ron’s Gone Wrong stars the voices of The Lego Batman Movie’s Zach Galifianakis as the titular character and Luca’s Jack Dylan Grazer as Barney. Olivia Colman (The Mitchells vs. the Machines), Ed Helms (The Office), and Justice Smith (Detective Pikachu) complete the cast.

The animated film will be directed by Jean-Philippe Vine, who worked on Inside Out and The Good Dinosaur, and Sarah Smith, who helmed Arthur Christmas. Coco and Incredibles 2 storyboard artist Octavio Rodriguez will be co-directing.

Produced by 20th Century Studios and British studio Locksmith Animation, Ron’s Gone Wrong will be theatrically distributed by Disney in the United States in October 2021. – with reports from John Patrick Magno Ranara/Rappler.com