PSA: 'Spider-Man: Into The Spider-Verse' is now on Netflix 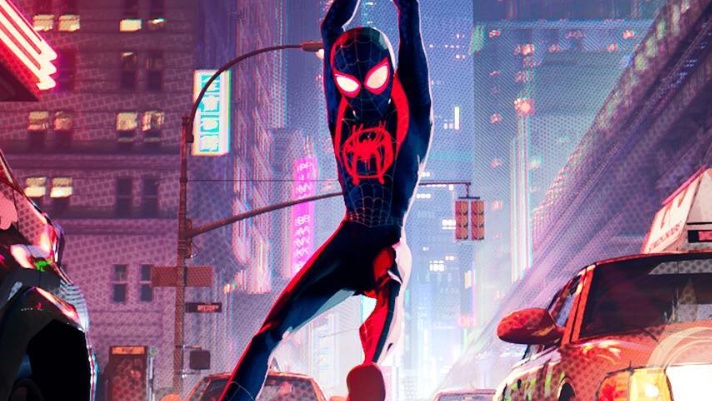 NETFLIX. 'Spider-Man: Into the Spider-Verse' is now available on Netflix.

MANILA, Philippines – Finally swinging into Netflix screens worldwide is the critically-acclaimed Spider-Man: Into The Spider-Verse.

Into the Spider-Verse now streaming worldwide on Netflix starting today! I think maybe we added a depressive Spider-Horse named Bojack Parkman see if you can grab a screenshot — rodneyrothman (@rodneyrothman) June 26, 2019

The computer-animated superhero film, based on the Marvel Comics character, premiered in December 2018, and has been the talk of the theater town since then. The visual masterpiece stars the voices of Shameik Moore as Miles Morales/Spider-Man, Jake Johnson as Peter B. Parker, Hailee Steinfeld as Gwen Stacy, Mahershala Ali as Aaron Davis, Brian Tyree Henry as Jefferson Davis, Nicolas Cage as Spider-Man Noir, and John Mulaney as Spider-Ham.

The film was directed by Bob Perischetti, Peter Ramsey, and Rodney Rothman, with the story written by Phil Lord.