MANILA, Philippines – Spider-Man: No Way Home is set to return to Philippine cinemas starting Wednesday, September 7, and it’ll include extended scenes and a whopping 11 minutes of never-before-seen footage.

Spider-Man: No Way Home – The More Fun Stuff Version is released in celebration of the 60th anniversary of the Spider-Man comic book character. and allows more Filipino viewers to experience the film on the big screen. 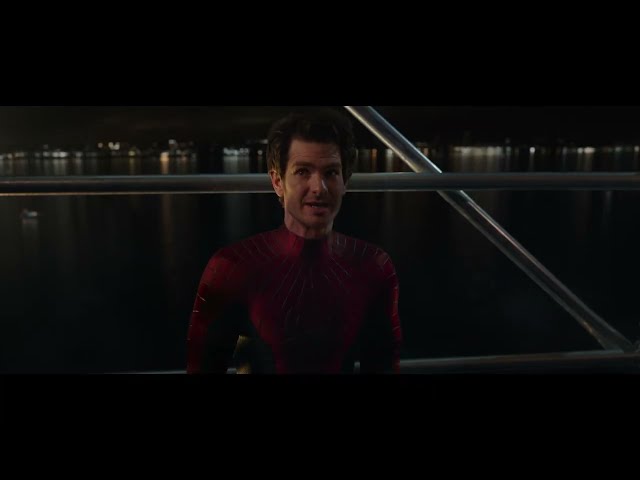 The film originally opened in the Philippines in January, when theaters had smaller seating capacities and children were not allowed to go outside their homes.

Viewers can check their local theaters for screening times and ticket prices.

Starring Tom Holland, Spider-Man: No Way Home follows the titular superhero through the chaos that ensues after his identity is revealed to the public. Now unmasked, his superhero responsibilities come into conflict with his life as Peter Parker, and his loved ones are put at risk.

Spider-Man turns to Doctor Strange for help restoring the secret of his identity, but Strange’s spell goes awry and releases the most powerful villains that Spider-Man has encountered in various universes.

The film is directed by Jon Watts, written by Chris McKenna and Erik Sommers, and based on the comic books by Stan Lee and Steve Ditko. Kevin Feige and Amy Pascal are producers and Louis D’Esposito, Victoria Alonso, JoAnn Perritano, Rachel O’Connor, Avi Arad, and Matt Tolmach are executive producers. – Rappler.com