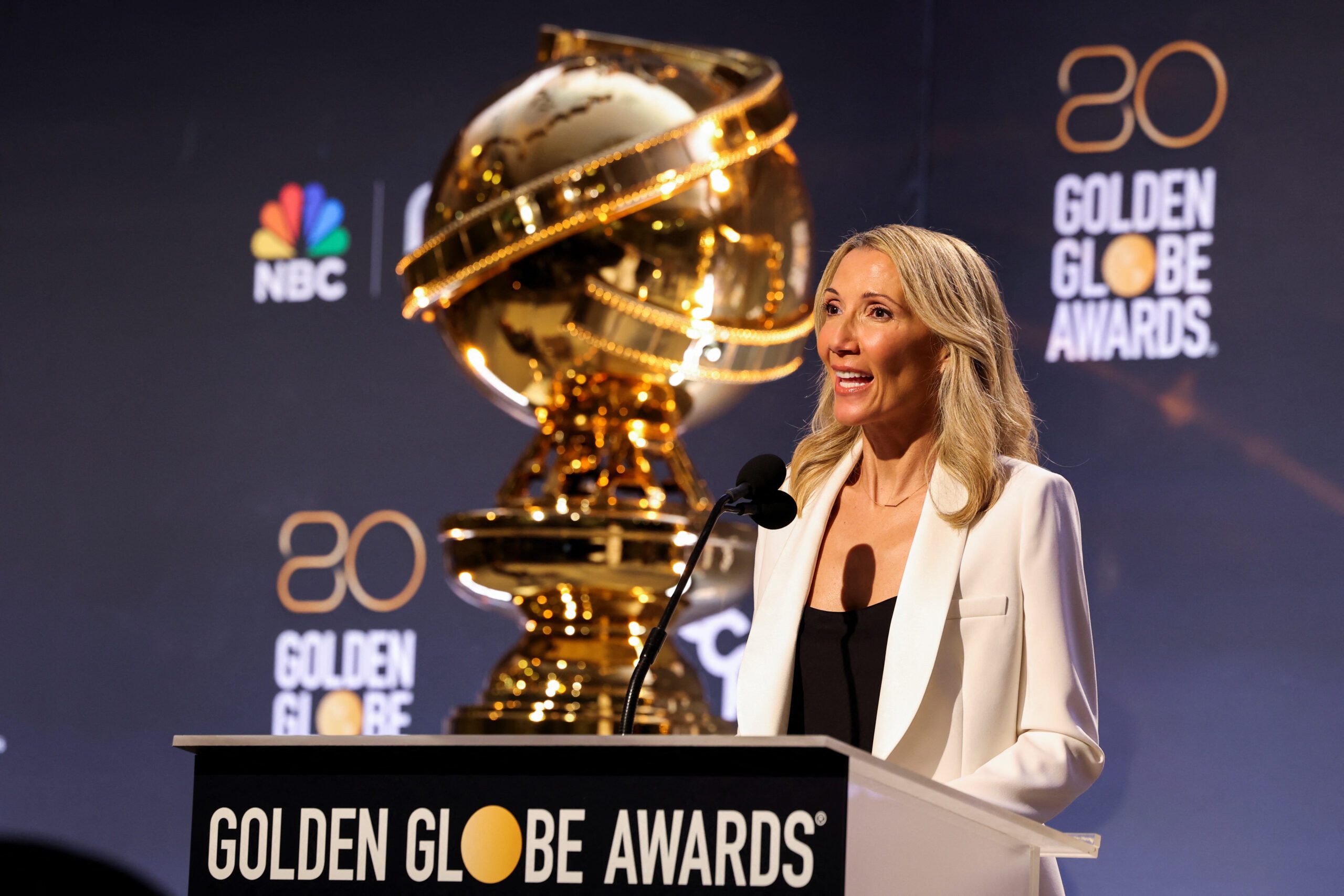 LOS ANGELES, USA –  A year after Hollywood boycotted the Golden Globes, Brad Pitt, Steven Spielberg and other big names are set to return as organizers try to restore the luster to what had been one of the biggest stops on the industry’s awards circuit.

Most of this year’s nominees are expected to attend the red-carpet ceremony in Beverly Hills on Tuesday, January 10, said Helen Hoehne, president of the Hollywood Foreign Press Association, the group that hands out the Globes.

“We’ve gotten a really great response from the nominees,” said Hoehne, a German journalist elected in late 2021 to lead the group through diversity and ethics scandals. “We have very few not coming, so we are thrilled.”

She vowed the night would be “the party of the year.”

Now in their 80th year, the Globes had been known as a festive, alcohol-fueled ceremony that kicked off Hollywood’s awards season and helped propel nominees and winners in their quest for Academy Awards.

The future of the Globes was thrown into doubt after a 2021 Los Angeles Times investigation revealed the organization had no Black journalists in its ranks. Some members were accused of making sexist and racist remarks and soliciting favors from celebrities and movie studios.

Longtime broadcaster NBC dropped the 2022 telecast, but the Comcast Corp network agreed to air the ceremony again this year after the HFPA instituted changes and new ethics rules. Among roughly 200 current voters, nearly 52% are racially and ethnically diverse, including 10% who are Black.

“The organization really went through a total reform process in the last 18 months,” Hoehne said. “We increased diversity, transparency, accountability.”

The lineup for Tuesday shows Hollywood appears ready to give the HFPA a shot at redemption.

Comedian Jerrod Carmichael, who is Black, will host the three-hour ceremony, while Eddie Murphy will receive a lifetime achievement honor. Director Quentin Tarantino and actor Jamie Lee Curtis are listed among presenters.

Some stars may pass

Nominees expected to attend include Pitt and his Babylon co-star Margot Robbie, Spielberg and cast from his coming-of-age film The Fabelmans, The Woman King star Viola Davis, Avatar director James Cameron and singer Rihanna, a nominee for a song from Black Panther: Wakanda Forever.

Some celebrities will stay away.

Brendan Fraser, nominated for his leading role in The Whale, has said he will not attend after accusing a former HFPA president of groping him.

Tom Cruise is not expected to appear even though his blockbuster movie Top Gun: Maverick is nominated for best drama film. Cruise returned his three Globe statues in protest of the organization’s practices in 2021.

Chris Beachum, managing editor at awards website Gold Derby, said producers likely will stage a lively show, but there is a risk that some of the winners might skip the ceremony.

“It’s a matter of how many people are getting their name called and not going on stage because they’re not there. That’s more of a an issue,” he said.

Cameron’s Avatar: The Way of Water and Baz Luhrmann’s Elvis biopic are among the contenders for best drama film. Dark comedy The Banshees of Inisherin leads all movies with eight nominations, and Abbott Elementary tops the field of TV contenders.

Even with the recent controversy, Beachum believes most actors, studios and publicists would be happy to have a Globe honor to tout as they head toward the Oscars in March.

“You want to be winning awards in this period of December, January and February,” Beachum said. “You hardly ever see somebody go through an entire cycle, losing most everywhere and then winning the Oscar. It just doesn’t happen.” – Rappler.com