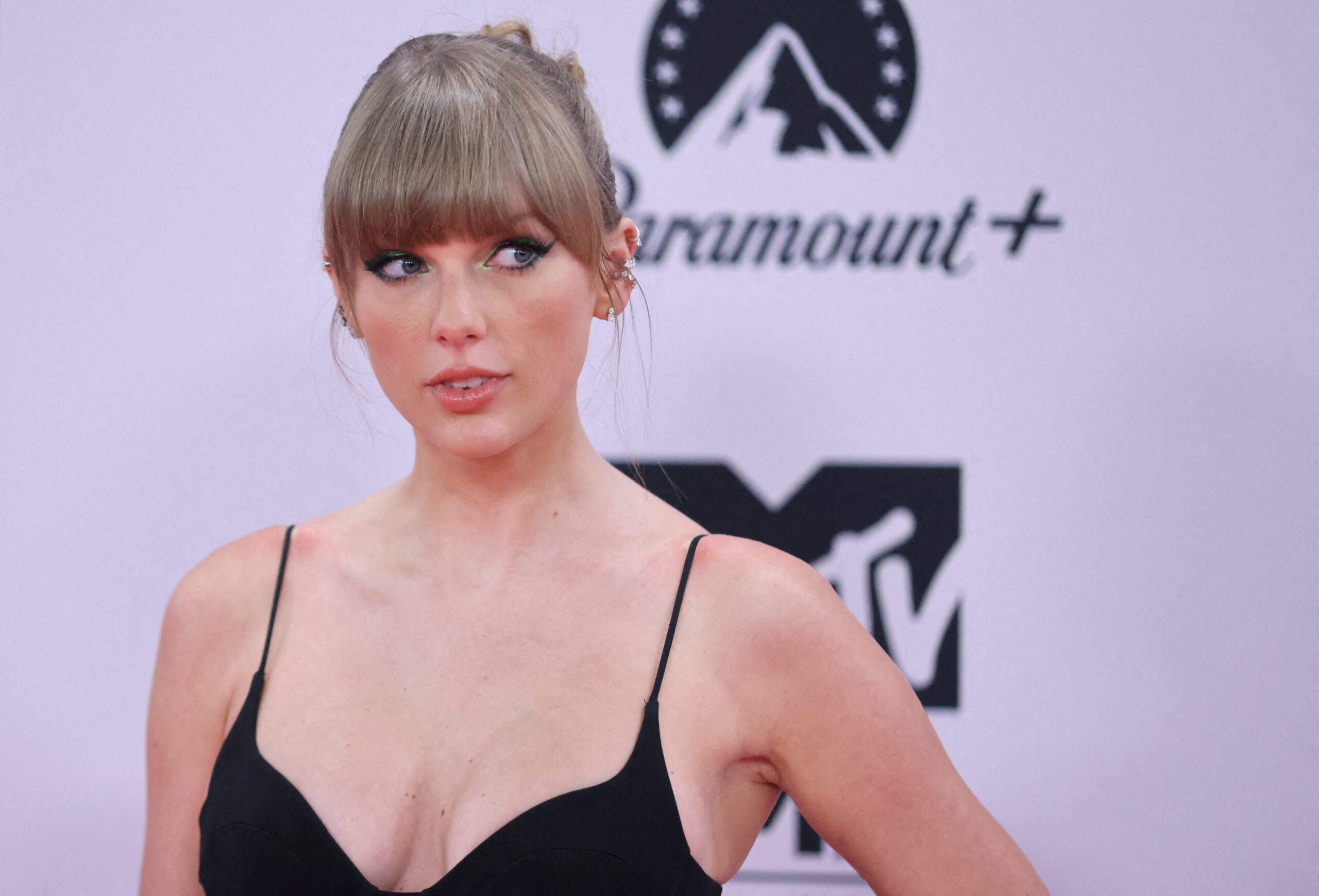 Walt Disney Co.-owned Searchlight, known for Oscar best picture winners The Shape of Water and Nomadland as well as 2022 drama The Banshees of Inisherin, did not disclose the subject of Swift’s film or when it would be released.

“Taylor is a once in a generation artist and storyteller. It is a genuine joy and privilege to collaborate with her as she embarks on this exciting and new creative journey,” Searchlight Presidents David Greenbaum and Matthew Greenfield said in a statement.

The “Shake it Off” singer was the first person to win three Video of the Year awards at the 2022 MTV Video Music Awards and the second woman to direct a winning Best Longform Video, which was Swift’s 2021 “All Too Well: The Short Film.”

Swift is an 11-time Grammy winner and the only female artist in Grammy history to win the coveted Album of the Year award three times.

She recently earned another Grammy nomination for Song of the Year, the 10-minute version of “All Too Well,” which is eligible for the Best Live-Action Short category at the 2023 Oscars. – Rappler.com