THE BASEBALL PLAYER. The movie is named Best Film in the Cinemalaya 2022 Festival.

MANILA, Philippines – After two years of operating online, the Cinemalaya Film Festival capped its 18th installment on-site at the Main Theater of the Cultural Center of the Philippines (CCP) on Sunday, August 14.

Carlo Obispo’s The Baseball Player received the highest honor of Best Film in the full-length category, along with three other awards: Best Editing by Zig Dulay, Best Screenplay by Obispo, and Best Actor by Tommy Alejandrino.

The acclaimed drama is about “a Moro child soldier who aspires to become a baseball player amidst an all-out war,” according to Cinemalaya’s website. 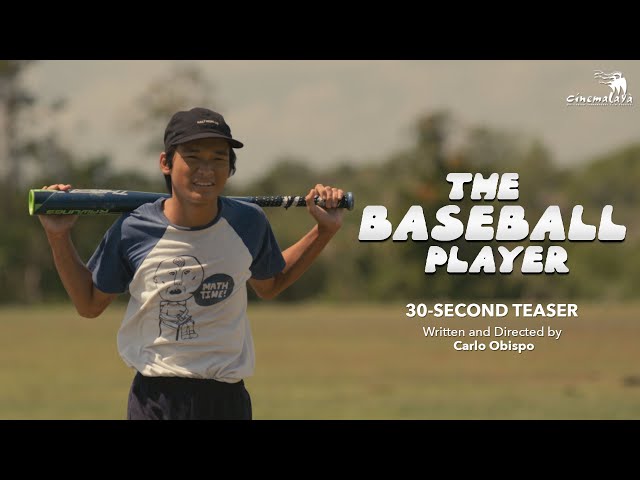 Dulay, who shined in the short film category and brought home the most trophies, also won Best Film, Best Screenplay, and the NETPAC Award for his short film, Black Rainbow.

Another breakout hit in the festival this year is Blue Room by Ma-an Asuncion-Dagñalan which bagged the Special Jury Prize and four other awards: Best Direction by Dagñalan, Best Cinematography by Neil Daza, Best Supporting Actor by Soliman Cruz, and Best Production Design by Marxie Maolen Fadul.

Blue Room depicts the story of an indie rock band that gets arrested for drug possession and is hauled to a VIP detention area where they can bribe their release through rogue enforcers. 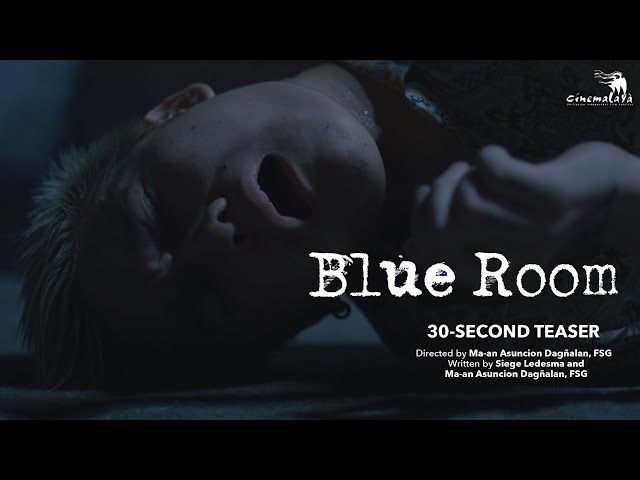 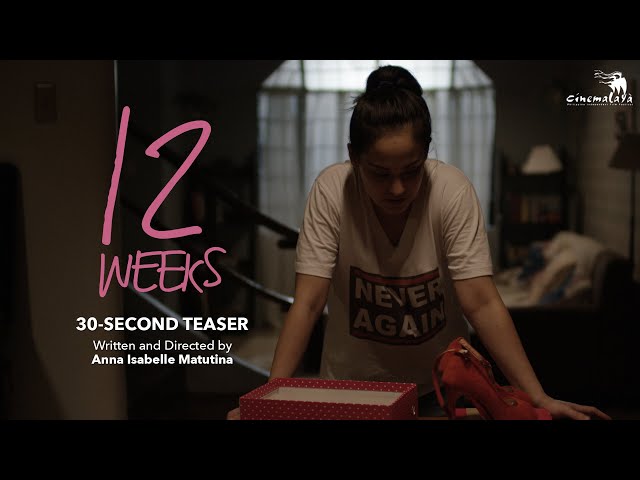 The 18th edition of the festival, themed “Breaking Through the Noise,” will have its films available to screen in select Ayala Malls and SM Cinemas from August 10 to August 16.

Audiences can also catch the features online on the CCP Vimeo account from October 17 to 31.

Cinemalaya is a non-profit organization committed to the development and promotion of independent films in the Philippines. The 2022 festival had a diverse roster of 11 full-length and 12 short films. – with reports from Sydney Cañamo/Rappler.com