WATCH: 'The Grudge' is back with first nightmare-inducing trailer 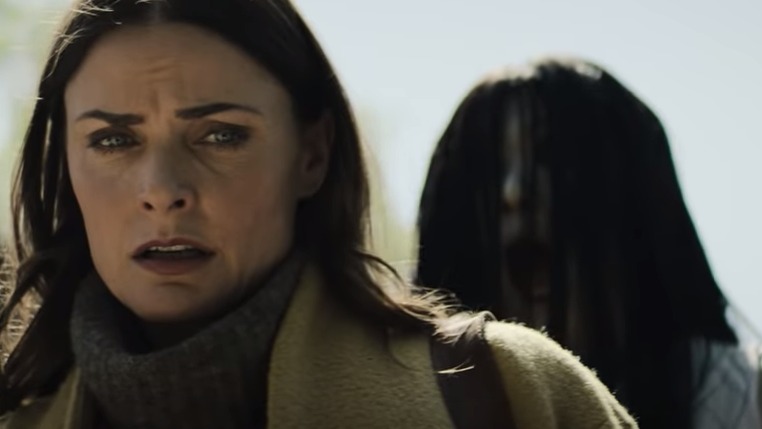 NEW VISION. The Japanese 2002 horror classic returns in January 2020 as 'The Grudge'.

MANILA, Philippines – If you thought you'd seen the last of Ju-on: The Grudge's horrors... think again.

The first trailer, released on Monday, October 28, is what nightmares are made of – excruciatingly slow build-ups, horrific visions, and jumpscares – as it gives viewers a too-vivid sneak peek on the creepily flexible, cackling ghoul living inside the house protagonist Peter Spencer (John Cho) hopes to sell. No sign of little boy Toshio, though. But did you spot the iconic "shower scene?"

The original Ju-on: The Grudge of 2002 was directed and written by Takashi Shimizu. In 2004, the US remake starring Sarah Michelle Gellar premiered, which was also directed by Shimizu and produced by Raimi.