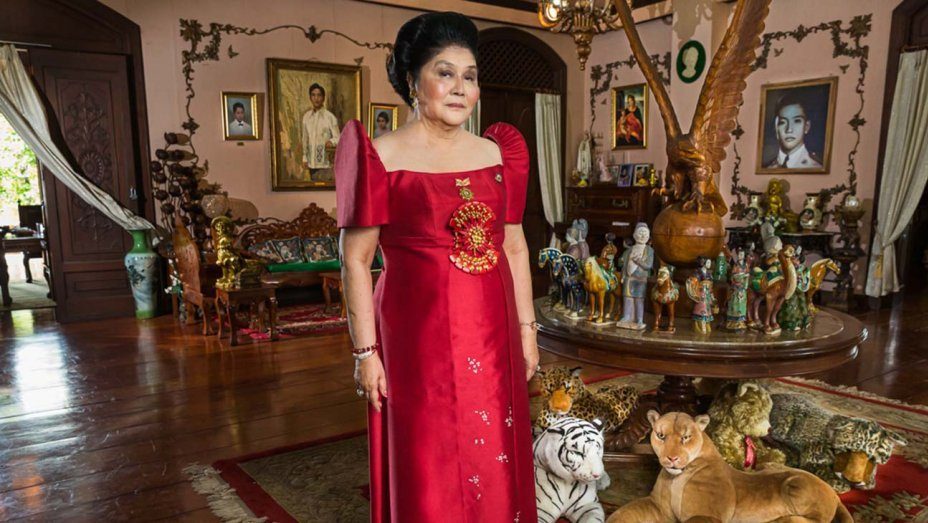 This comes a week after the release of the Tagalog-dubbed version of the film, which will be available for viewing until May 9.

The Kingmaker tells of the injustices that happened under the dictatorship of Ferdinand Marcos, while placing focus on the lavish lifestyle and political ambitions of dictator’s wife Imelda Marcos.

The 2019 film was originally released in English. Since March 2022, the original version has been available to stream for free.

Artist group DAKILA, in partnership with the film’s production company Evergreen Pictures, spearheaded the project of making the film available in other Filipino languages.

The release of The Kingmaker for free to audiences serves as their effort to combat fake news regarding the life of the Marcoses, following Bongbong Marcos’ decision to run for presidency.

In a 2019 exclusive interview with Rappler, Greenfield said that she wanted viewers to take away the following from her film: “We need to remember the past, we need to understand history. We need to be informed, because as we talked about before, these things happen little by little, and you don’t always see the big picture.

“I would like people to [also take into account] the manipulation of information and the way it can impact elections. I hope it has resonance in the Philippines, but also, outside the Philippines.” – Rappler.com

You can now watch ‘The Kingmaker’ in Tagalog