‘The Whale’ to premiere in Philippine theaters in February Directed by Darren Aronofsky, the drama tells the story of a reclusive English teacher who attempts to reconnect with his estranged daughter. Based on the play by Samuel D. Hunter, the film also stars Sadie Sink and Hong Chau. 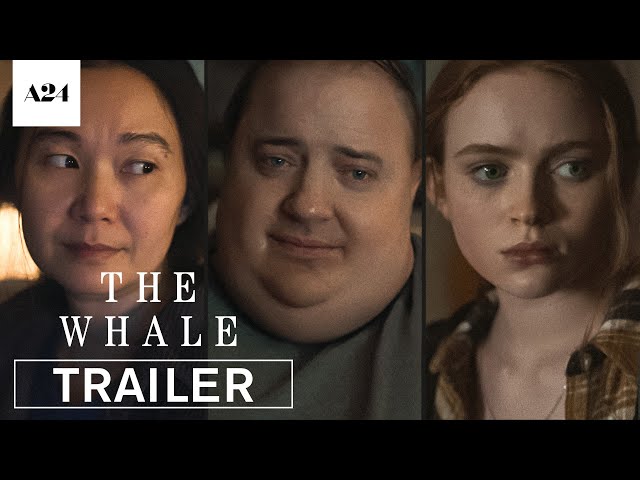 The film premiered at the Venice International Film Festival in September 2022, and was released in US theaters in December 2022.

Fraser’s performance in the film has been met with acclaim, earning him nominations at the Golden Globe Awards, the Screen Actors Guild Awards, and most recently, the BAFTAs.

It’s the latest film to be distributed in the Philippines by TBA Studios, which has been screening international films that feature Filipino actors and talents. Nocebo, a psychological thriller starring Eva Green and Chai Fonacier, opened in cinemas on January 18. – Rappler.com