MANILA, Philippines – Three Billboards Outside Ebbing, Missouri is a dramatic black comedy that tells the story of a mother (Frances McDormand) who rents 3 billboards to call attention to and seek justice for her daughter's unsolved murder. It might not be your typical date movie, but it would definitely impress anyone who would care to see it. Still not convinced? It's a must-see, and here's why:

1. It's a multi-awarded, Oscar-nominated film. 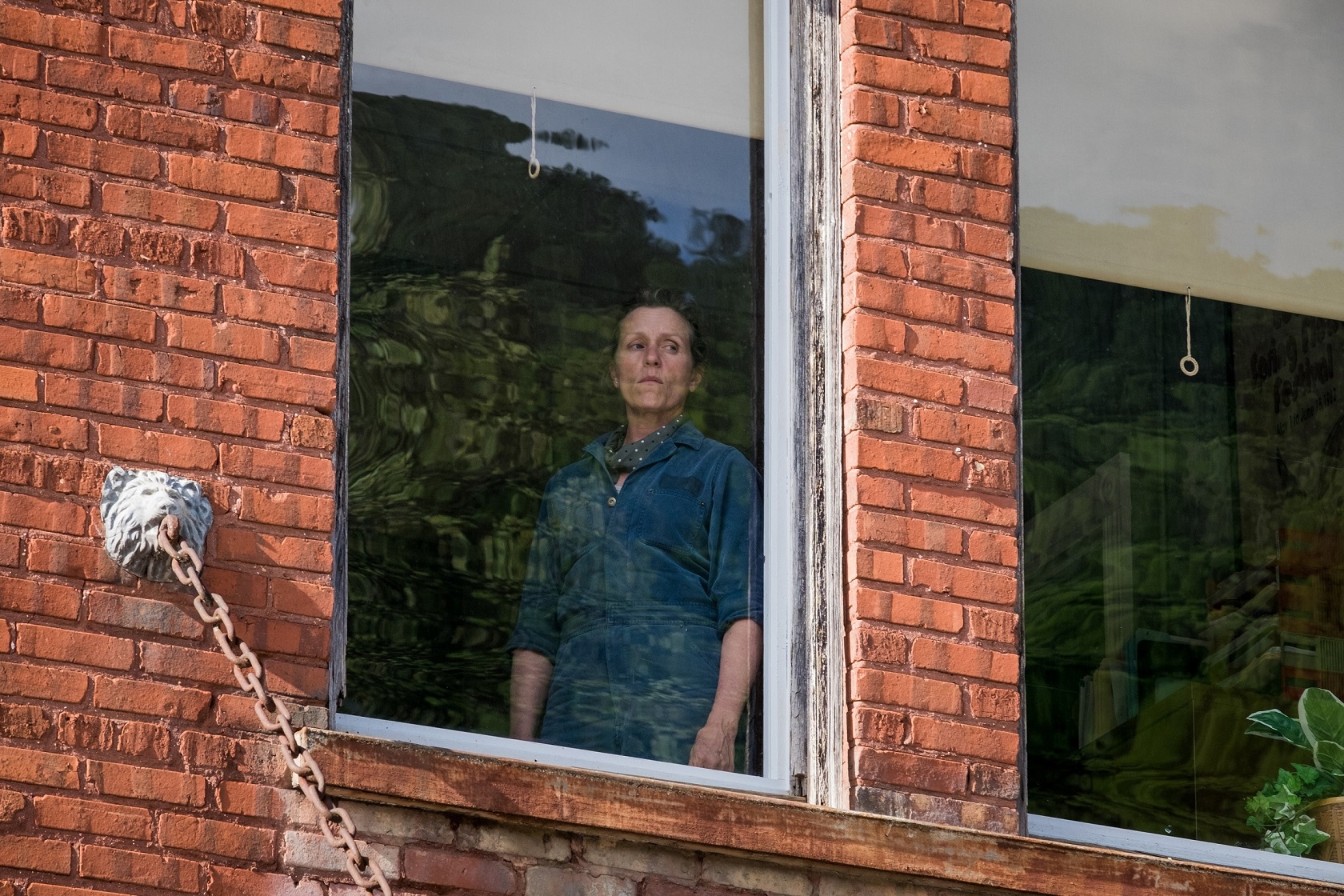 Frances' portrayal of the embittered Mildred Hayes won her a Golden Globe for Best Actress in a Drama Film, while Sam Rockwell's Officer Dixon bagged a Best Supporting Actor award. The film also won for Best Screenplay and Best Motion Picture-Drama at the Golden Globes, and received 7 Oscar nominations. 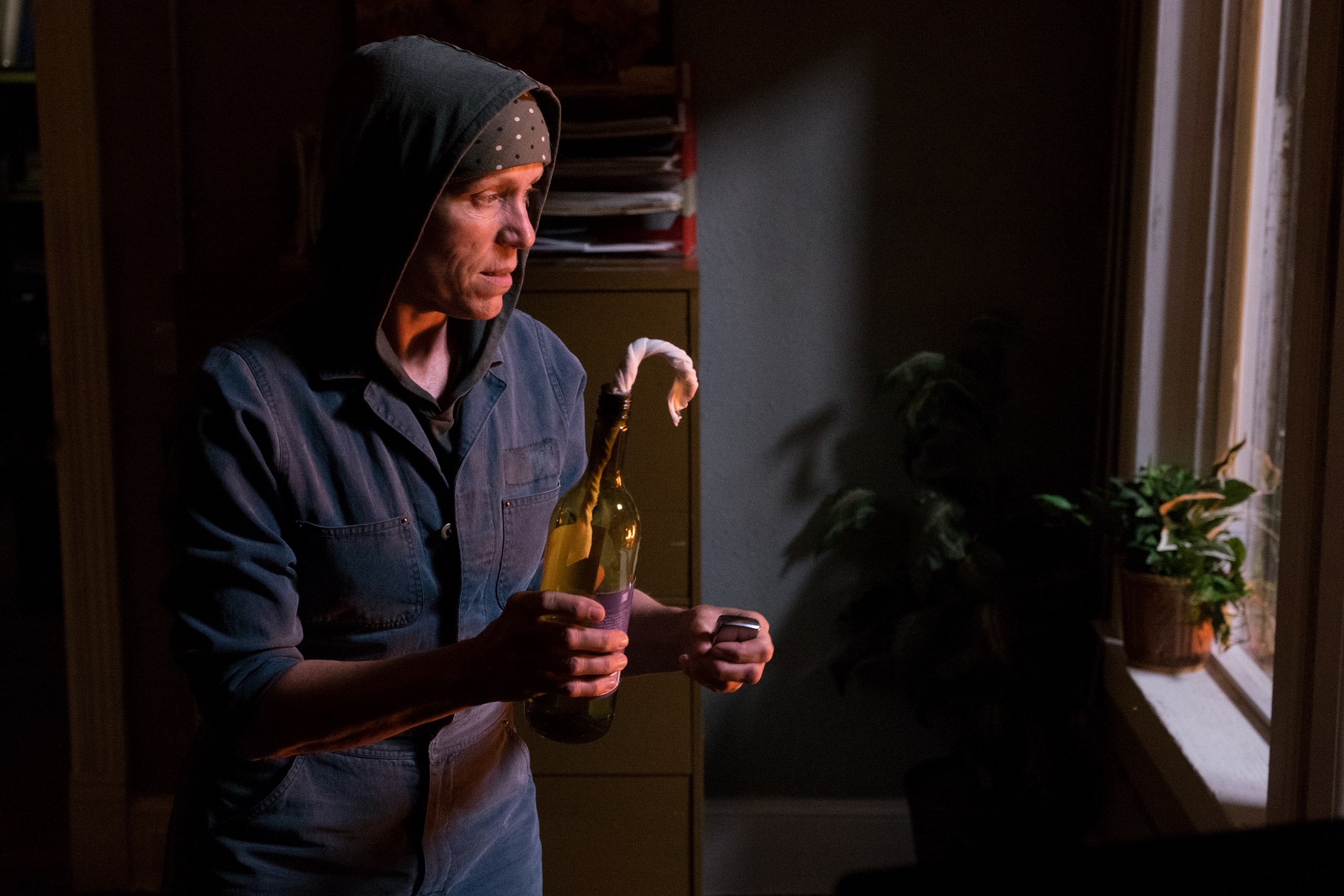 As Mildred Hayes, Frances is the mom you wish you had and didn't have. She curses, beats up students who bully you in school, and tells the condescending member of the clergy to back off – on top of the many other outrageous things she has done for the sake of her children. Oh, and she sports an undercut, too. 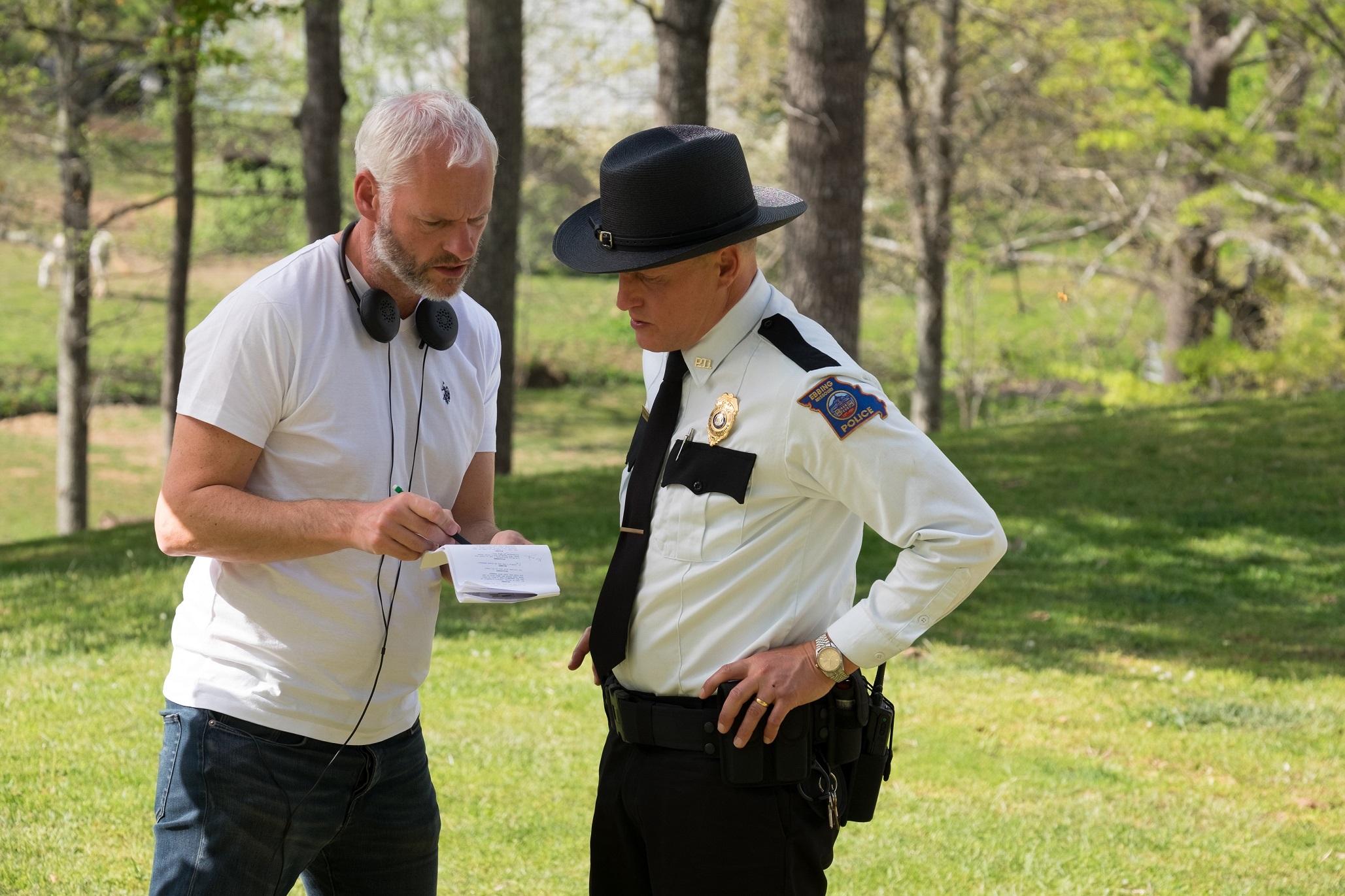 There's a somber mood right from the start, with a mother seeking justice for her daughter who was raped and brutally murdered. And while there are scenes that could make any parent, sibling, or child teary-eyed, the film is also sprinkled with comical moments fueled mostly by Mrs Hayes' don't-mess-with-me attitude. Three Billboards Outside Ebbing, Missouri is a gritty, moving, yet at times hilarious film.

4. Sam Rockwell doing what he does best. 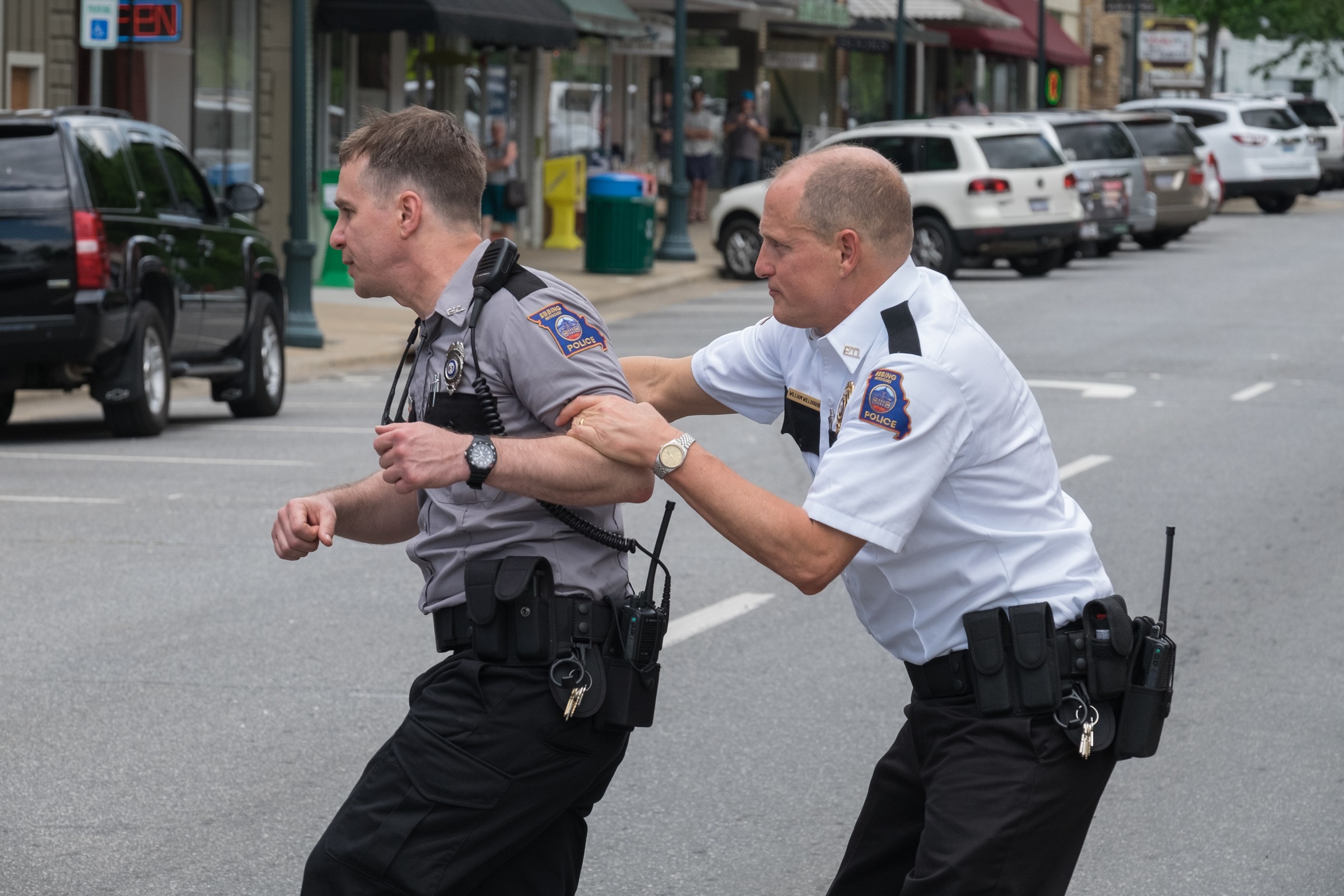 POLICE HELL. Sam Rockwell and Woody Harrelson in a scene from Three Billboards Outside Ebbing, Missouri.

Sam does a good job portraying demented, insufferable jerks who we love to hate, which he did so well in Matchstick Men and Iron Man 2. In this film, he plays Officer Nixon, an abusive and incompetent cop who later learns his lesson the hard way, but not before he makes people cringe and suffer.

5. Woody Harrelson plays someone endearing for a change, and completely pulls it off.

After seeing Woody as the menacing colonel in War for the Planet of the Apes, in the title role in The People vs Larry Flynt, and as Mickey Knox in Natural Born Killers, it's been rather difficult to imagine him as a sweetheart. In Three Billboards Outside Ebbing, Missouri, however, he's a doting father and loving husband while playing a man of power – the town's police chief.

6. Tyrion goes on a date but gets his heart broken.

Game of Thrones fan or not, you'll be smitten with and thoroughly amused by Peter Dinklage's character in this film. The actor, widely known for his Emmy Award-winning role as Tyrion Lannister in GOT, shows his sensitive side opposite a very lucky lady.

7. This film is relatable, reflecting harsh realities that many would be able to relate to, regardless of who and where they are.

Although the story is set in a sleepy town in Missouri, the issues there are similar to the problems we encounter as parents, couples, children, and even Filipinos. It's a bleak yet quirky depiction of the many facets of the society we live in.