MANILA, Philippines – Warner Bros Japan confirmed that a sequel to the live-action film Tokyo Revengers will be released in 2023.

The official teaser for the upcoming movie was unveiled on Saturday, July 30. Tokyo Revengers 2 will once again be directed by Kakegurui’s Tsutomu Hanabusa and produced by Dragon Ball Super: Broly’s Shota Okada.

Takumi Kitamura, Yuki Yamada, and Ryō Yoshizawa will be reprising their roles as the beloved gangster trio – Takemichi, Draken, and Mikey. 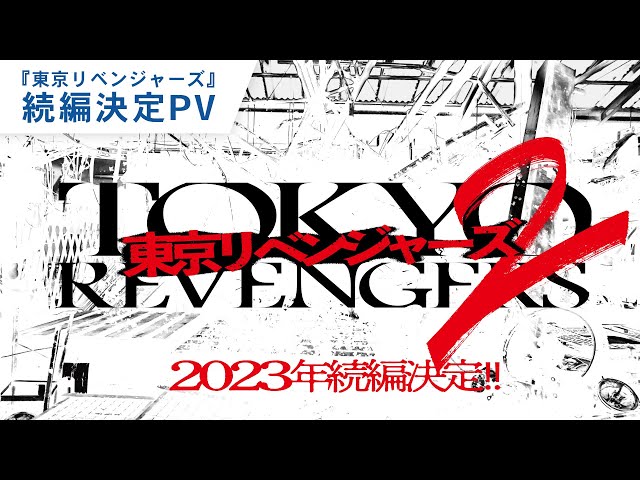 The plot follows the 26-year-old Takemichi Hanagaki’s time traveling adventures as he attempts to save his middle school sweetheart, Hinata Tachibana, from dying a tragic death at the hands of the Tokyo Manji Gang.

The first live-action was originally slated for October 2020, but was postponed to July 2021 due to the COVID-19 pandemic. Despite this, the movie sold a total of 3.35 million tickets and generated a box office revenue of $33.8 million.

Tokyo Revengers is based on the manga created by Ken Wakui. It has been serialized in Kodansha Comics Weekly Shōnen Magazine since 2017.

In 2021, an anime adaptation containing 24 episodes was released, with its next season also scheduled for 2023. – with reports from Bea Bertuldo/Rappler.com