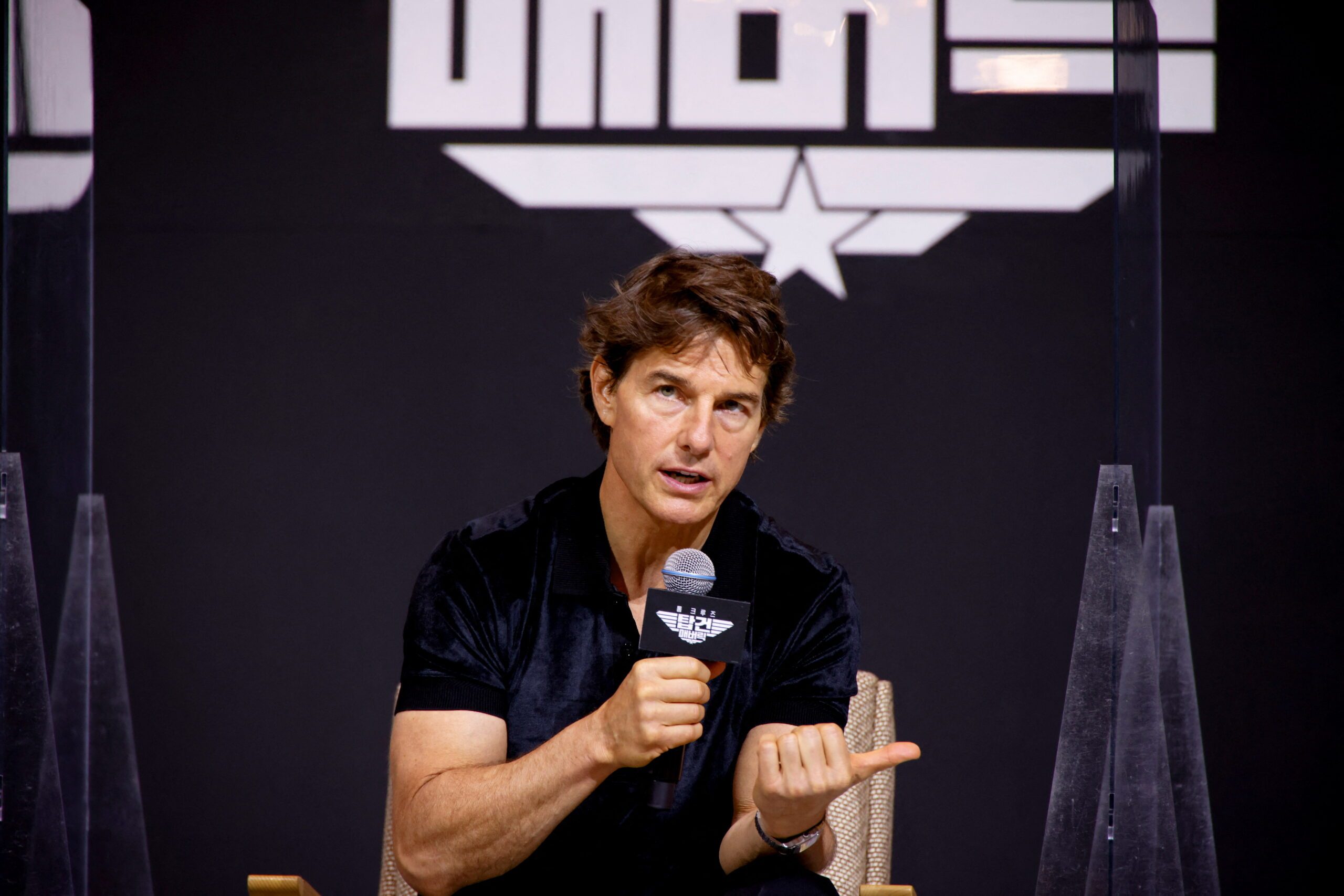 Cast member and producer Tom Cruise speaks during a news conference to promote the film 'Top Gun: Maverick' at a hotel in Seoul, South Korea, June 20, 2022.

With those ticket sales, the movie has overtaken Disney’s Marvel adventure Doctor Strange in the Multiverse of Madness ($943 million) as the highest-grossing movie of the year at the global box office.

Prior to this weekend, the sequel to Tom Cruise’s 1986 action flick Top Gun was already the highest-grossing movie of the year at the domestic box office, with revenues currently at $521 million. Along with $484.7 million at the international box office, Maverick has grossed $1.006 billion worldwide. – Rappler.com